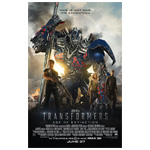 It looks like the robots in disguise’s real talent is to transform a movie into a money-making machine.

Transformers: Age of Extinction became the first film of the year to score $100 million in domestic ticket sales its opening weekend. The film was even more of a hit overseas, where it opened with just over $200 million in collective ticket sales, giving the film a $300 million-plus worldwide debut. Check out the next issue of Animation Magazine for a detailed look into the creation of the amazing visual effects of this movie. Subscribe now!

DreamWorks Animation’s How to Train Your Dragon 2 landed in third place this weekend, with $13.1 million in domestic ticket sales. The movie has earned $121 million domestic and $106 million foreign for a $227 million worldwide total to date.

In fifth place, Disney’s live-action Maleficent took in $8.2 million this weekend. It’s domestic total stands at $201 million and its foreign at $383 million for a $585 million total.

The sci-fi thriller Edge of Tomorrow stands in seventh place with $5.2 million in ticket sales. It’s earned $84 million domestic and an impressive $234 million foreign for a $318 million worldwide total.

Fox’s Marvel movie X-Men: Days of Future Past is right behind in eighth place with a $3.3 million weekend. The Bryan Singer-directed movie has earned $223 million domestic and $489 million abroad for a $712 million total.

And in eleventh place is Godzilla, with an estimated $1 million in domestic weekend ticket sales. It’s earned $197 million domestic and $291 million foreign for a $488 million total. 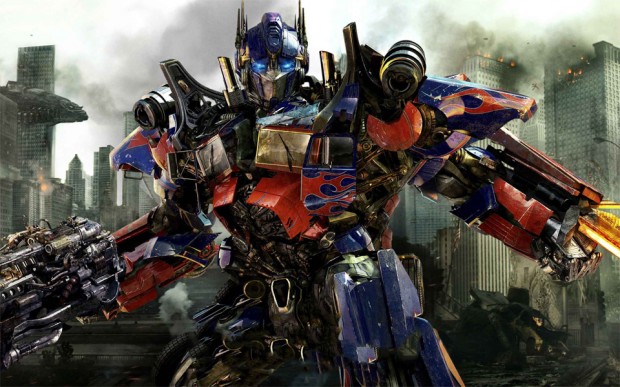 You may also like...
Related Topics:Bryan Singer, Disney, DreamWorks Animation, Edge of Tomorrow, Fox, Godzilla, How to Train Your Dragon 2, Maleficent, Marvel, Transformers: Age of Extinction, X-Men: Days of Future Past