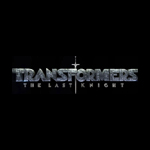 Paramount Pictures has officially dubbed the fifth installment of its box-office obliterating giant robot film series, announcing Transformers: The Last Knight. Production will kick off June 6 for the film, which will be helmed by returning director Michael Bay and is slated for release on June 23, 2017. The studio has also launched the film’s official Instagram account.

Transformers: Age of Extinction star Mark Wahlberg is confirmed to return as Cade Yeager, and will be joined by Isabela Moner (100 Things to Do Before High School) as female lead Izabella and Jerrod Carmichael (The Carmichael Show) in an unspecified lead role. Iron Man writers Art Marcum & Matt Holloway are penning the script with Ken Nolan (Black Hawk Down). Lorenzo di Bonaventura, Don Murphy and Tom DeSanto will produce.

The four prior Transformers films have raked in over $3.7 billion at the box office worldwide, and The Last Knight will hardly be the last word — Paramount currently has plans for a Bumblebee spin-off in 2018 and a sixth Transformers title in 2019. 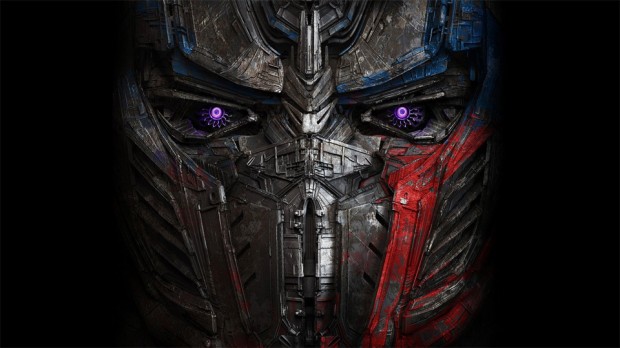