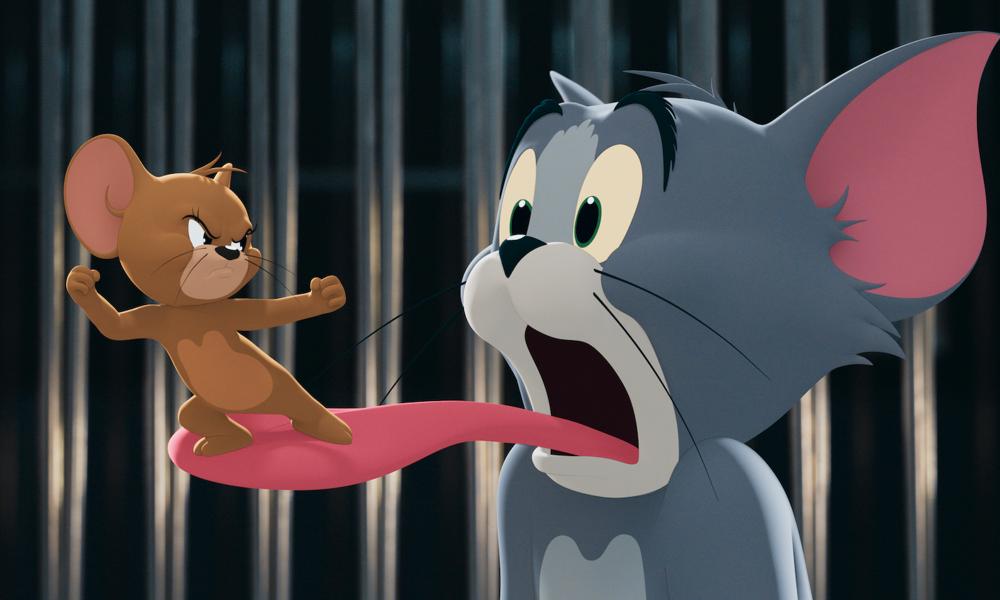 The classic cat-and-mouse games of cartoon icons Tom and Jerry are hitting the big screen in Warner Bros.’ new hybrid feature, which inserts the beloved animated stars into a live-action comedy adventure (as well as a few other tooned-up critters).

The new trailer reveals an utterly madcap rivalry is ready to unfold, as Jerry takes up residence in a swanky hotel and determined employee Kayla (Chloë Grace Moretz) enlists Tom’s help to evict the big-eared trouble maker before he can ruin “the wedding of the century.” The preview also features Michael Peña as Kayla’s high-strung boss, Terrance.

Tom and Jerry is slated to be released on March 5, 2021, after being pushed back from its original December debut. The new movie marks the Hanna-Barbera favorites’ first big screen outing since the fully-animated Tom and Jerry: The Movie almost 30 years ago.

Tom and Jerry is a production of Warner Animation Group and Hanna-Barbera Productions. 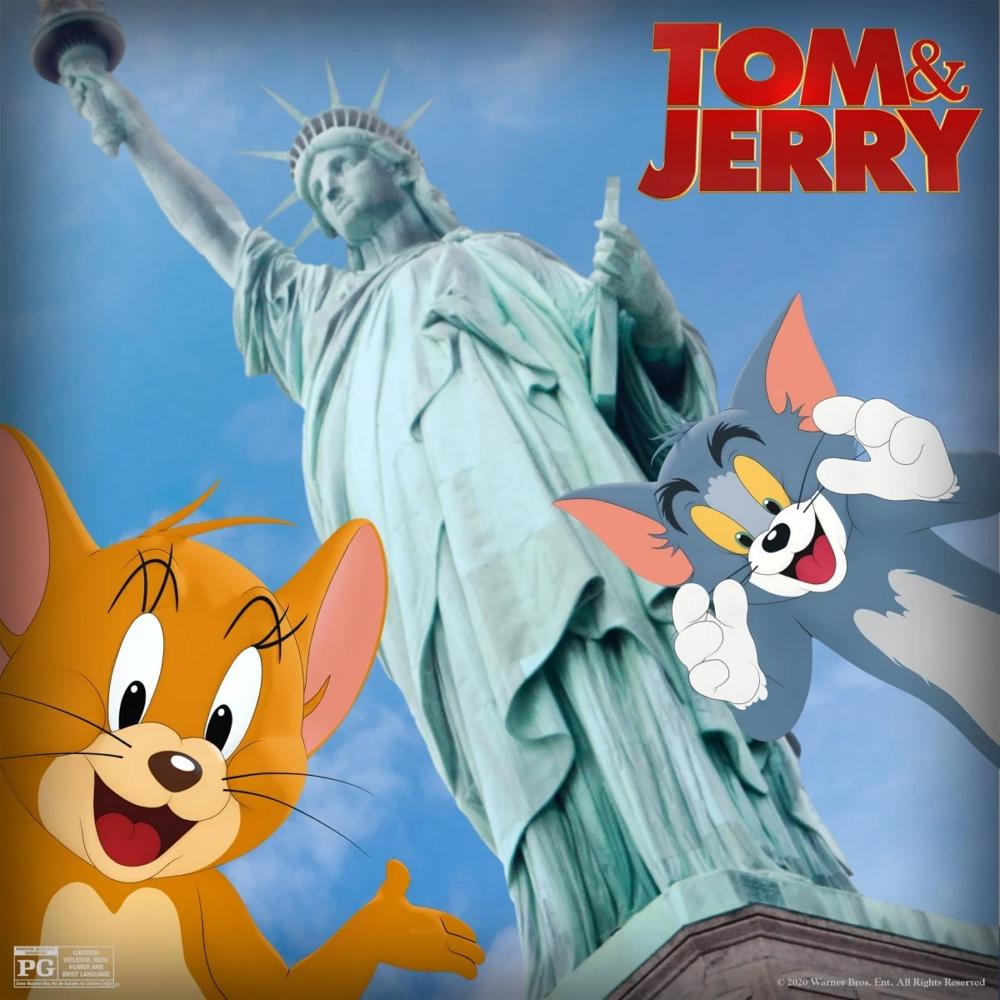