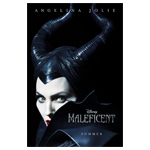 Disney has released a teaser trailer for Maleficent, a live-action reimagining of Sleeping Beauty told from the point of view of that story’s antagonist. 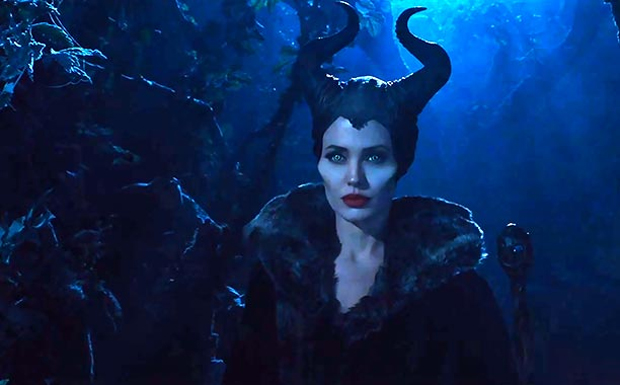 Maleficent is due in theaters May 30.