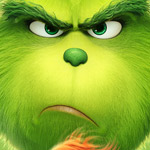 Universal Pictures and Illumination Entertainment have unveiled the official trailer for animated Dr. Seuss adaptation, The Grinch — the eighth feature from the acclaimed studio behind Despicable Me and The Secret Life of Pets. In the spot, we get a brief tour of the green meanie’s wonderfully Seussian lair and around the holiday-loving Who-ville– after he gets a hilariously inappropriate wake-up from Pharrell’s “Happy” on his alarm clock radio.

Directed by Scott Mosier (producer, Free Birds, Clerks) and Yarrow Cheney (co-director, The Secret Life of Pets) and produced by Chris Meledandri and Janet Healy, this new adaptation of the 1957 Theodor Geisel story will snowball into theaters on November 9, 2018.

Benedict Cumberbatch voices the infamous Grinch, who lives in a cave on Mt. Crumpet with only his loyal dog Max for company. With his den full of contraptions rigged for his convenience, the Grinch need only run into Who-ville when he runs out of food. But each year, his Who neighbors disrupt his tranquility with bigger, brighter and louder Christmas celebrations. There’s only one thing to do: Pose as Santa Claus and steal Christmas! Meanwhile, little Cindy-Lou Who and her enthusiastic friends make a plan to trap Santa Claus in order to thank him for helping her overworked single mom. As Christmas approaches, the two schemes threaten to collide. 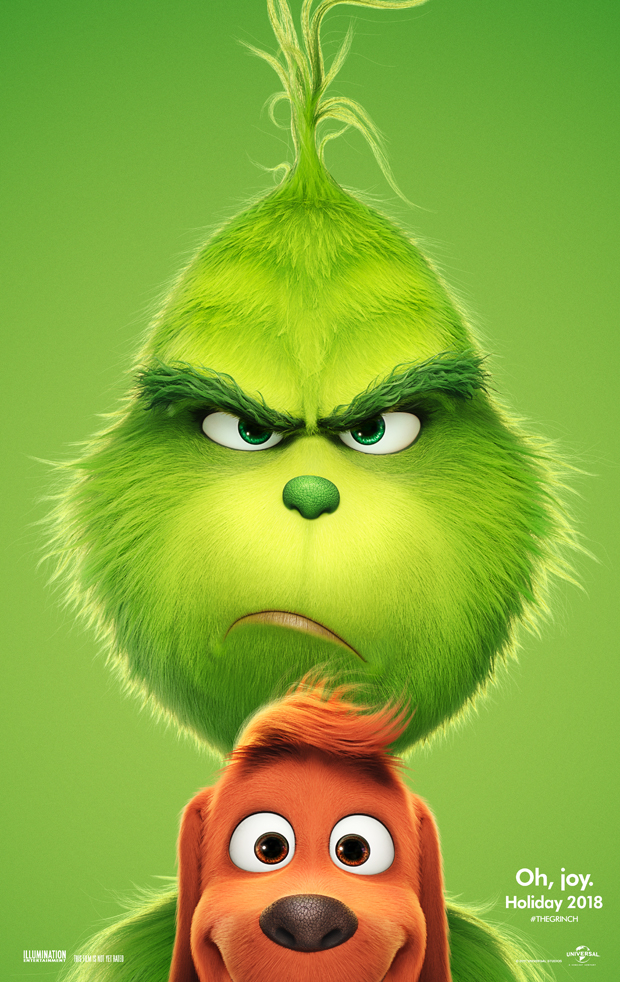