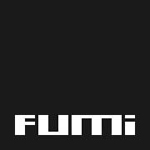 The film follows two brothers, Bik and Bak, whose parents are lost at sea during a storm, prompting them to set out on an a flying ship in an attempt to find them. They are accompanied by their crazy Grandpa Kurzxu and a creature named Ignac.

The film is written and directed by Pawel Debski and Mateusz Michalak using 3-D technology to create the look of traditional animation. 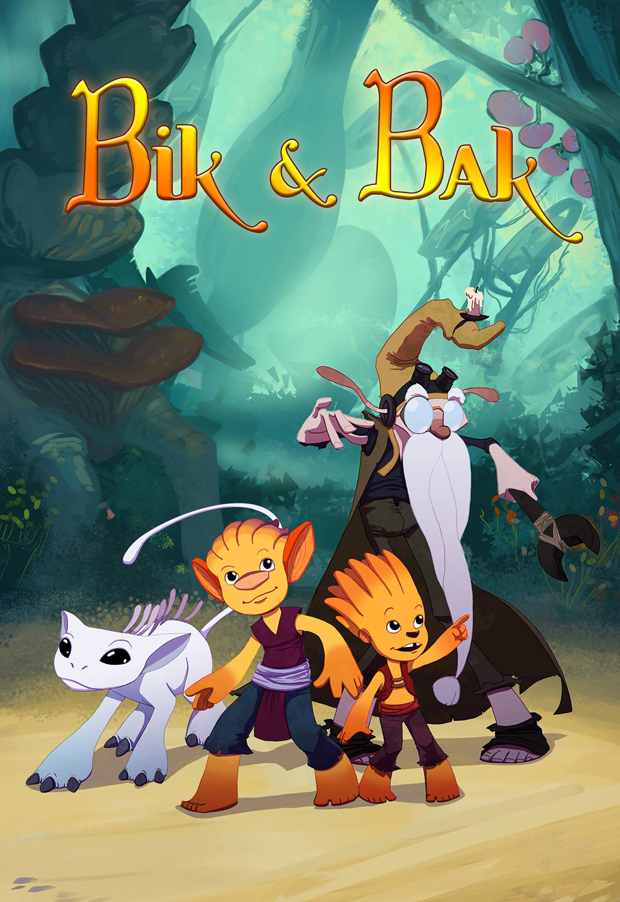