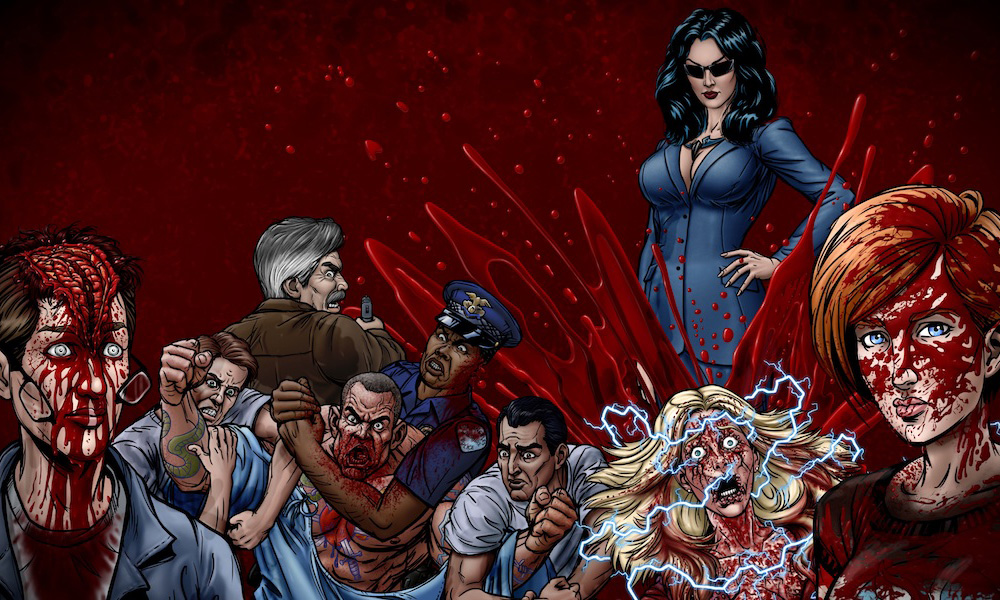 Synopsis: Troubled social justice activist Miriam DeKalb (Dani Lennon) is the only survivor of a deadly revenge scheme set up by her cruel, billionaire father. Her sister and two brothers were not so lucky. But when a mysterious entity known only as the Gamester (Morena Baccarin) offers Miriam the chance to go back in time and try again — as a pawn in a bizarre interstellar gambling match — she has no choice but to bite. Now Miriam must relive the most horrific night of her life all over again — but this time with foreknowledge to give her a fighting chance.

To Your Last Death will debut August 23 at 3:50 p.m. during FrightFest UK in London, with members of the cast and crew in attendance. Tickets available online.