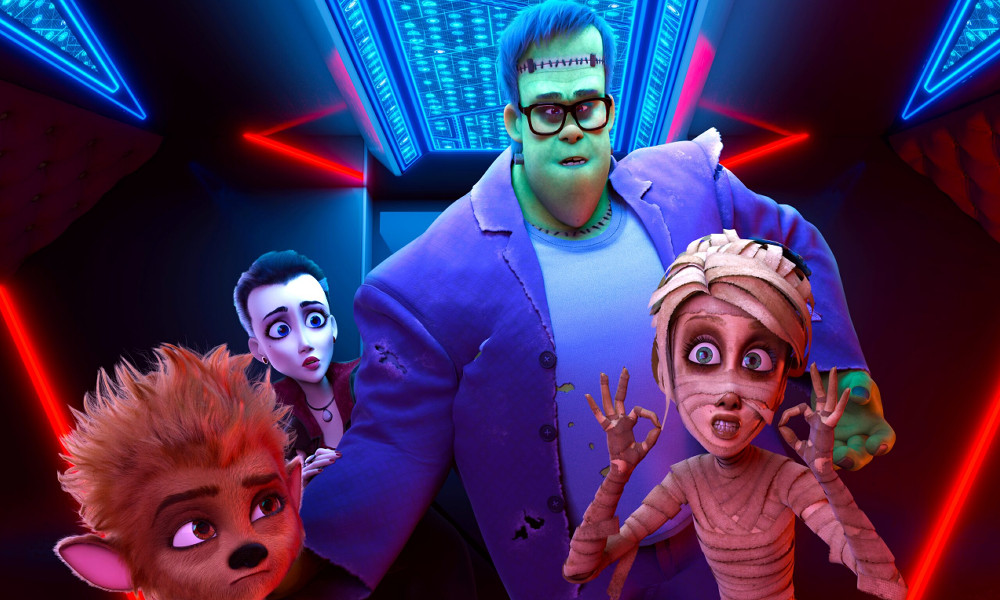 VivaKids is gearing up for its biggest theatrical engagement yet with the animated comedy-adventure Monster Family 2: Nobody’s Perfect — a CG creature feature coming to over 100 screens nationwide on October 15. The sequel to 2017’s Monster Family (a.k.a. Happy Family) from Ambient Ent., Rothkirch Cartoon Film and Timeless Films has dropped a new preview of the Wishbone family’s latest creepy quest.

The Wishbones are a happy family – but not all is perfect. Max and Fay are struggling with the pressures of growing up, while Mom and Dad have the demands of work and parenting; but their hum-drum life is about to change. Mila Starr, a monster hunter, has made it her mission to capture all spooky creatures including the Wishbone’s friends King Conga, The Loch Ness Monster, and The Yeti. In order to save their friends, the Wishbone’s must transform into monsters themselves. Together as a Vampire, Mummy, Werewolf, and Frankenstein, the family take off on the most monst-umental adventure of their lives.

VivaKids will also be releasing this title to Digital and On Demand outlets on January 4, 2022. 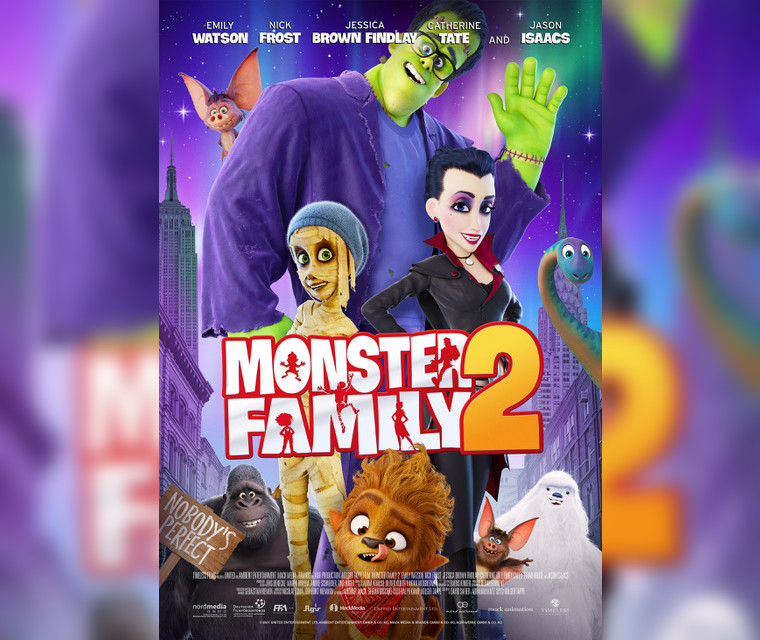