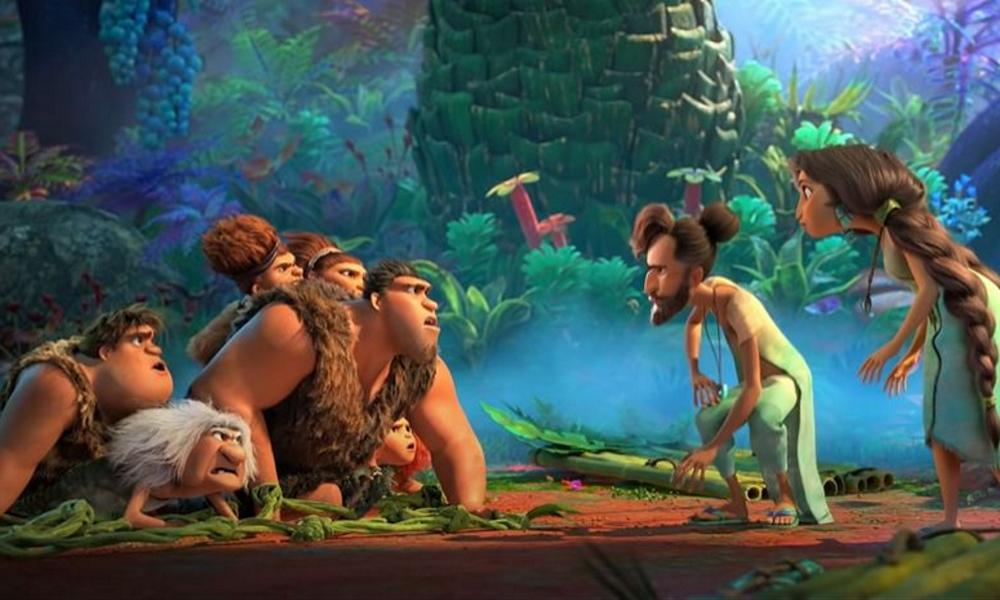 DreamWorks Animation and Universal Pictures have dropped the official trailer to the long-awaited next evolution of its cavepeople comedy-adventure: The Croods: A New Age. The spot introduces the ingenious agricultural clan, the Bettermans (voiced by Peter Dinklage, Leslie Mann and Kelly Marie Train) and their elaborate — seemingly idyllic — fenced compound. The sequel is set for release November 25.

The Croods have survived their fair share of dangers and disasters, from fanged prehistoric beasts to surviving the end of the world, but now they will face their biggest challenge of all: another family.

The Croods need a new place to live. So, the first prehistoric family sets off into the world in search of a safer place to call home. When they discover an idyllic walled-in paradise that meets all their needs, they think their problems are solved … except for one thing. Another family already lives there: the Bettermans.

The Bettermans (emphasis on the “better”) — with their elaborate tree house, amazing inventions and irrigated acres of fresh produce — are a couple of steps above the Croods on the evolutionary ladder. When they take the Croods in as the world’s first houseguests, it isn’t long before tensions escalate between the cave family and the modern family.

Just when all seems lost, a new threat will propel both families on an epic adventure outside the safety of the wall, one that will force them to embrace their differences, draw strength from each other and forge a future together.

The film is directed by Joel Crawford, who has worked on multiple DreamWorks Animation films, including Trolls and the Kung Fu Panda franchise, and is produced by Mark Swift (Captain Underpants: The First Epic Movie, Madagascar 3: Europe’s Most Wanted). 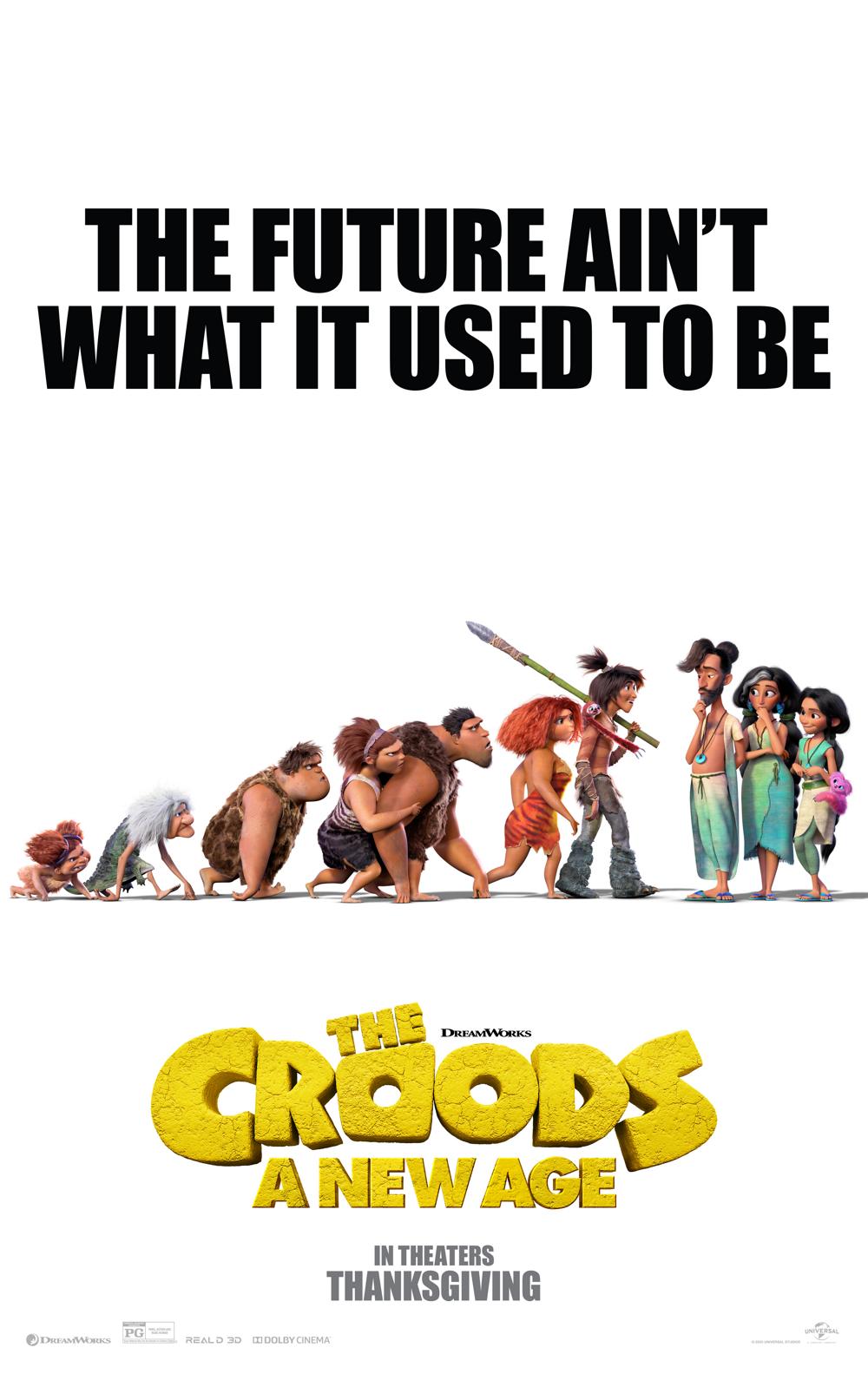 Even More Talks Set for OIAF Ahead of Wednesday Launch
Ragdoll Announces New CBeebies Series ‘B.O.T. and the Beasties’