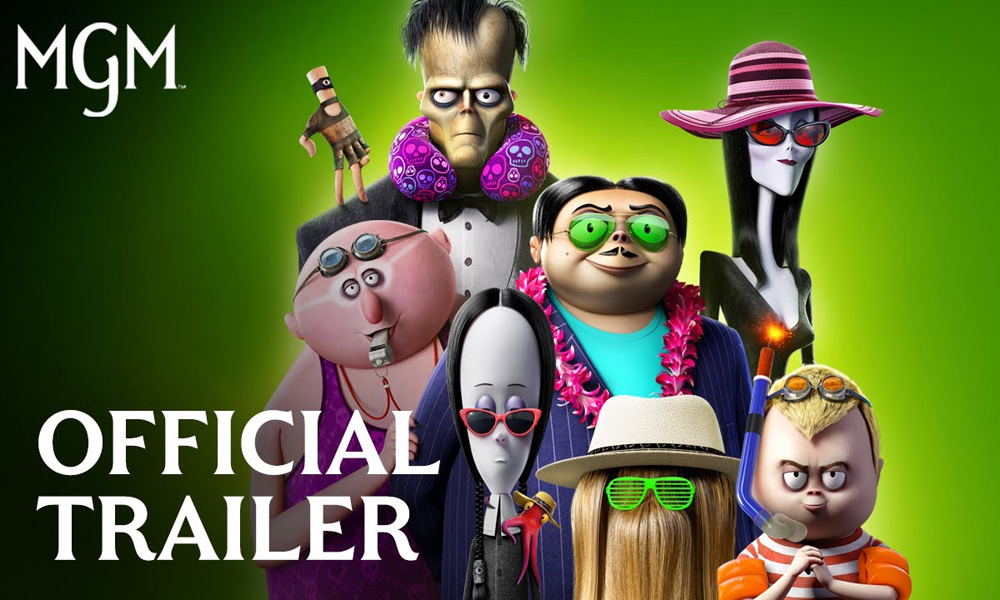 The Addams Family is back for an awful new adventure in the creepy, comical CGI sequel coming to theaters this fall. MGM has released the official trailer for The Addams Family 2, teasing the kind of sightseeing capers in store as the horrid household hits the road in the ol’ camper van. The newly released spot teases quite a few knocks for Pugsley, a little renovation work at the Grand Canyon and a rendez-vous with Cousin It.

Synopsis: Morticia and Gomez are distraught that their children are growing up, skipping family dinners, and totally consumed with “scream time.” To reclaim their bond they decide to cram Wednesday, Pugsley, Uncle Fester and the crew into their haunted camper and hit the road for one last miserable family vacation. Their adventure across America takes them out of their element and into hilarious run-ins with their iconic cousin, It, as well as many new kooky characters. What could possibly go wrong?

Directed by Greg Tiernan and Conrad Vernon, with animation by Cinesite, The Addams Family 2 opens only in theaters on October 1 through United Artists Releasing. 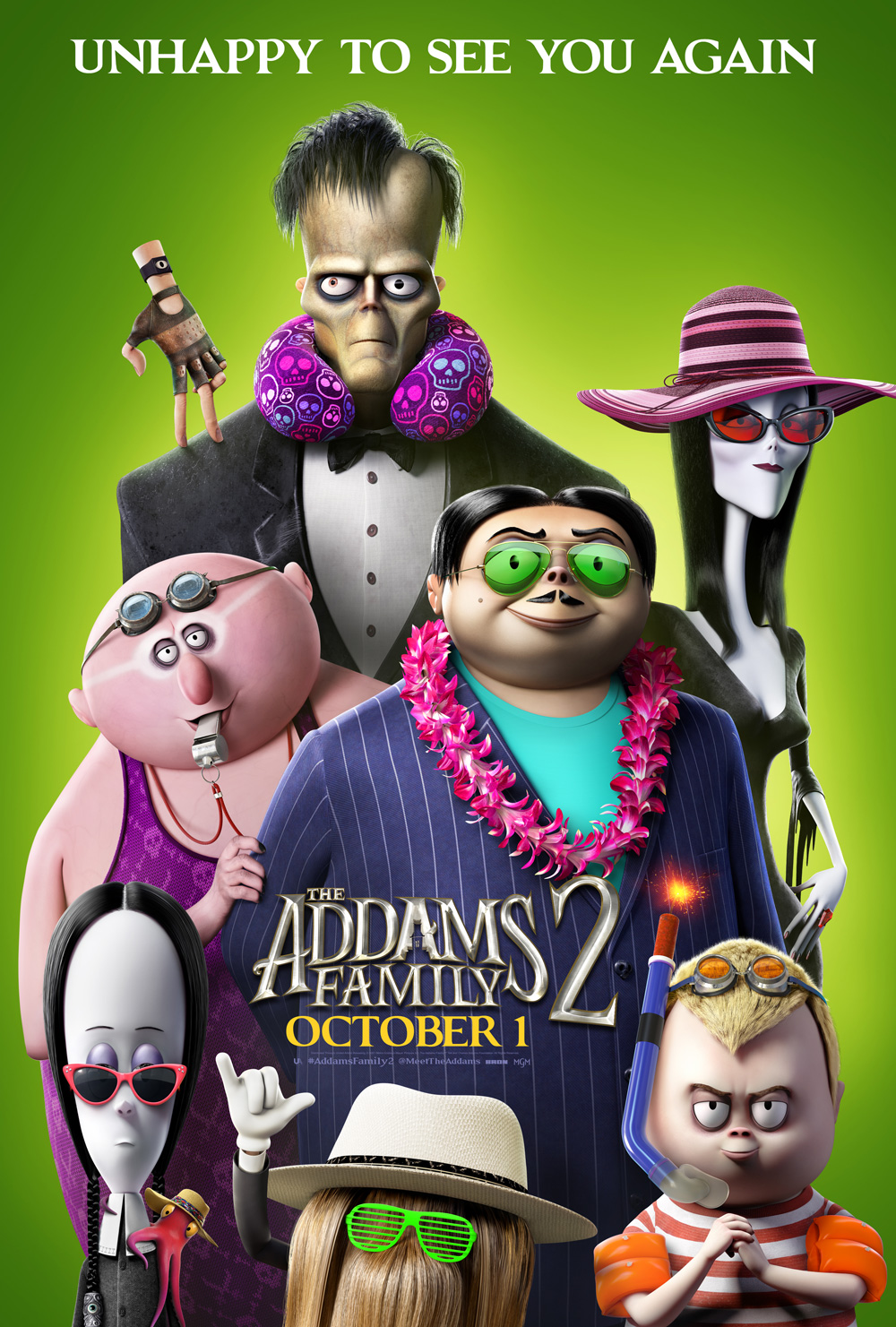