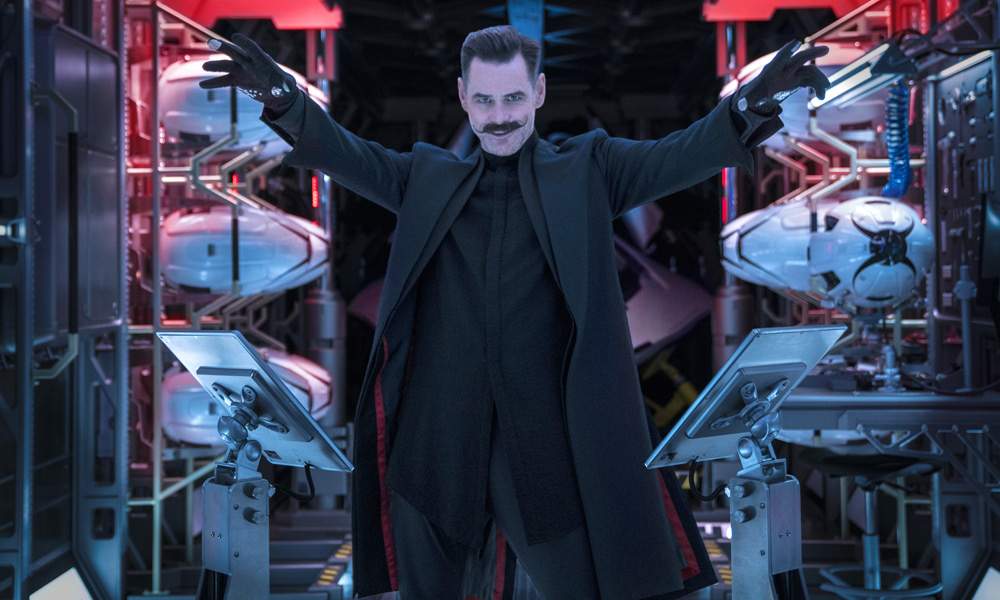 After the great character design kerfuffle of 2019, Paramount has debuted a retooled super-speedy hero in the new Sonic: The Hedgehog trailer. The design update recaptures the big-eyed, thimble-nosed looks of the SEGA video game star that fans of his other cartoon iterations will recognize.

As the pic races to theaters on February 14, it remains to be seen if the redesign is enough to draw in skeptics — but the trailer shows that family audiences can expect plenty of effects-fueled action, snappy quips and an energetic Dr. Robotnik performance from Jim Carrey.

Synopsis: Based on the global blockbuster videogame franchise from Sega, Sonic: The Hedgehog tells the story of the world’s speediest hedgehog as he embraces his new home on Earth. In this live-action adventure comedy, Sonic and his new best friend Tom (James Marsden) team up to defend the planet from the evil genius Dr. Robotnik (Jim Carrey) and his plans for world domination. The family-friendly film also stars Tika Sumpter and Ben Schwartz as the voice of Sonic. 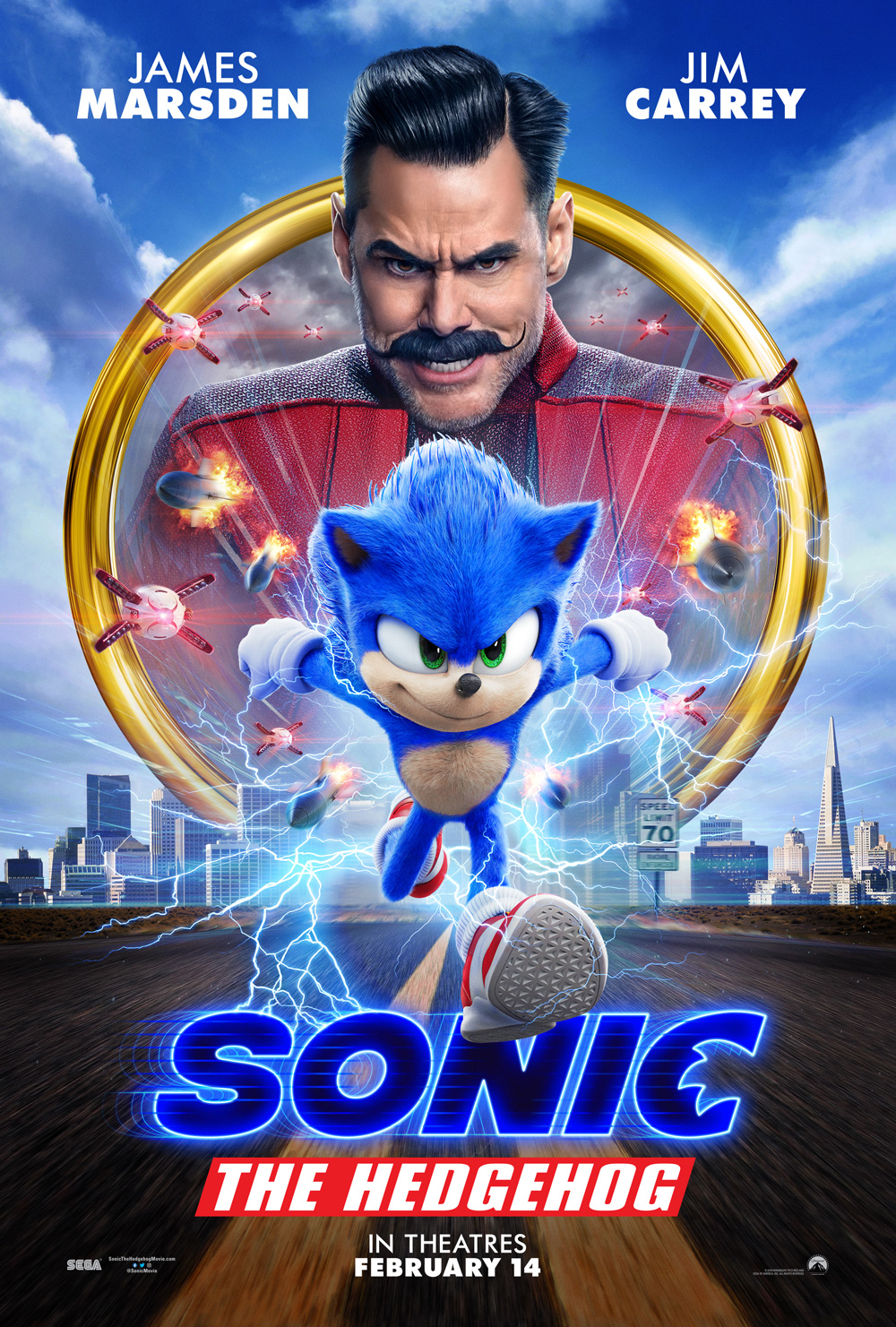