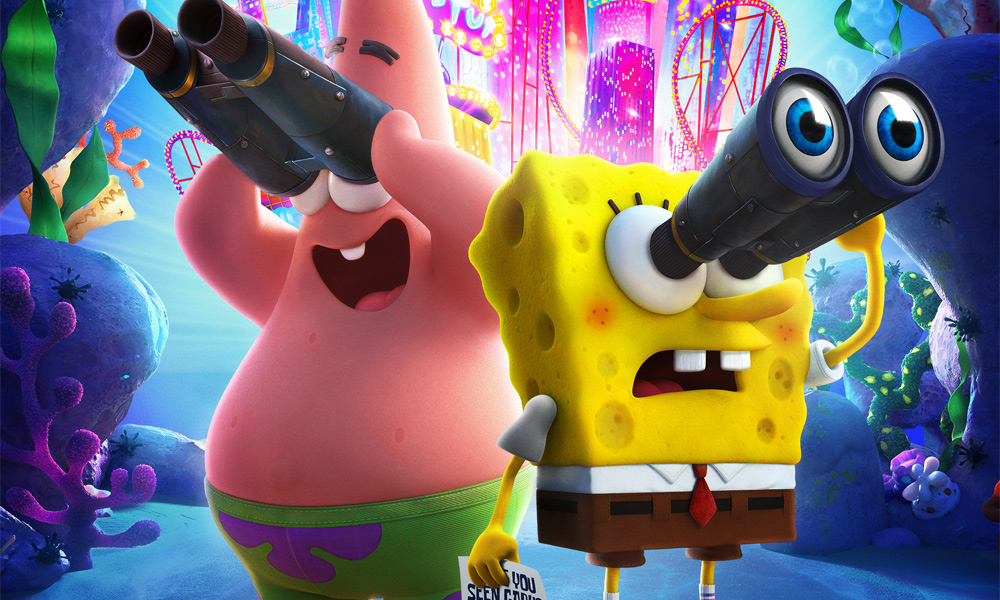 A new trailer has arrived for Paramount Animation/Nickelodeon Movies’ next big-screen trip to Bikini Bottom, The SpongeBob Movie: Sponge on the Run. Brought to life in temptingly touchable 3D animation which brings all the color and cartooniness of the show into a sophisticated new dimension, the trailer sets up the pic’s snail-napping plot, retro buddy road movie vibe, and the temptations of “The Lost City of Atlantic City.” Plus, Keanu Reeves makes a live-action cameo that can’t be missed.

Synopsis: This Memorial Day weekend, SpongeBob SquarePants, his best friend Patrick Star and the rest of the gang from Bikini Bottom hit the big screen in the first-ever all CGI SpongeBob motion picture event. After SpongeBob’s beloved pet snail Gary is snail-napped, he and Patrick embark on an epic adventure to The Lost City of Atlantic City to bring Gary home. As they navigate the delights and dangers on this perilous and hilarious rescue mission, SpongeBob and his pals prove there’s nothing stronger than the power of friendship.

Directed and written by Tim Hill, produced by Ryan Harris. Based on the SpongeBob SquarePants series created by Stephen Hillenberg. 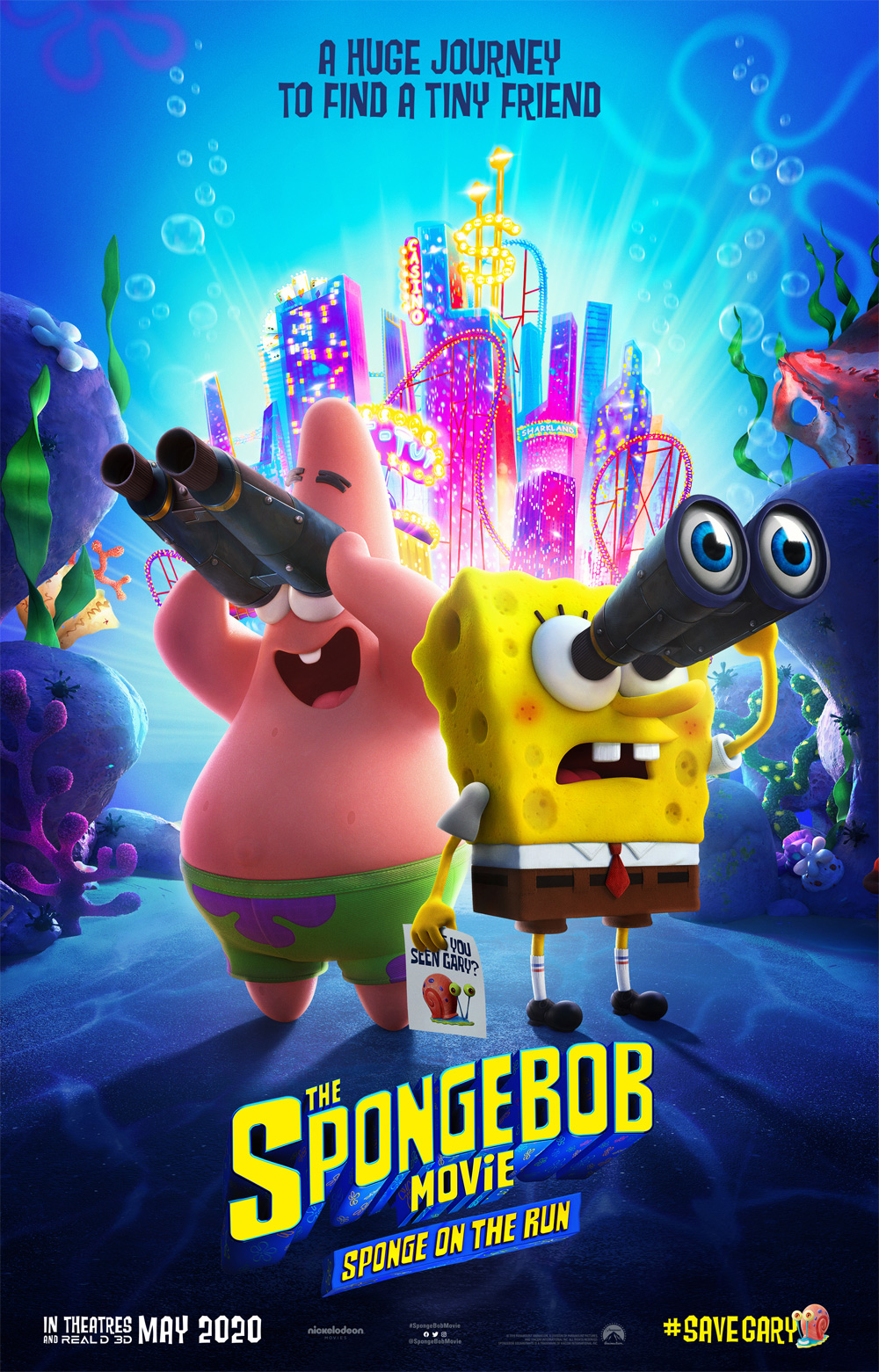 Clip: Get to Know ‘Bluey’ on Disney Junior
‘The Bitter Bond’: Animation Exposes the “Great Betrayal” of SA Lions