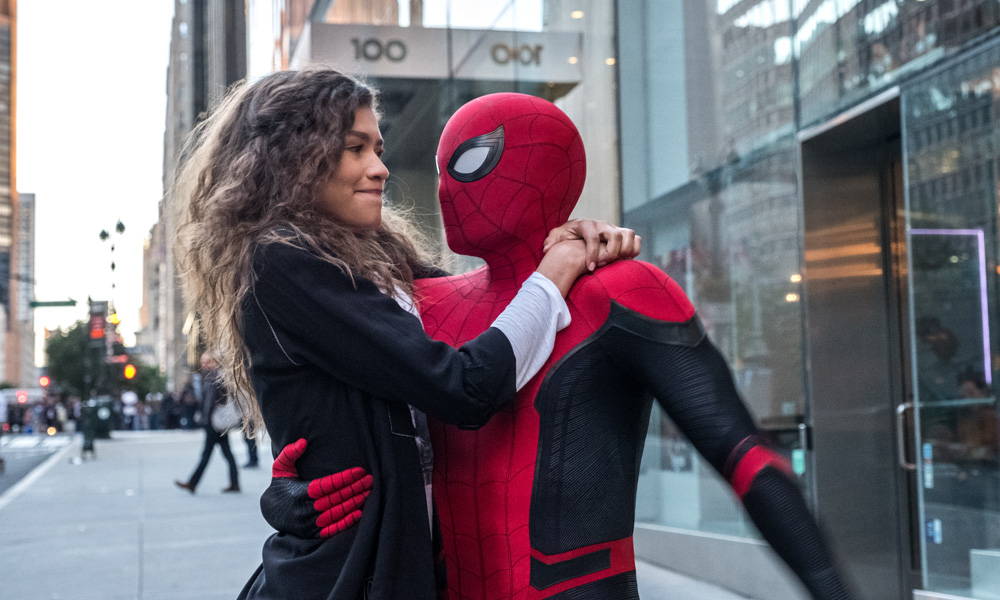 If you haven’t seen Avengers: Endgame yet, close this browser window immediately and get ye to a movie theater, lest ye now be spoilt. If you have seen the latest Marvel mega-blockbuster, then you’ll be keen to check out the official trailer for Spider-Man: Far from Home, from Sony Pictures Entertainment. The next installment of Spidey’s saga swings into theaters on July 2.

Synopsis: Peter Parker (Tom Holland) returns in Spider-Man: Far From Home, the next chapter of the Spider-Man: Homecoming series! Our friendly neighborhood Super Hero decides to join his best friends Ned (Jacob Batalon), MJ (Zendaya) and the rest of the gang on a European vacation. However, Peter’s plan to leave super heroics behind for a few weeks are quickly scrapped when he begrudgingly agrees to help Nick Fury (Samuel L. Jackson) uncover the mystery of several elemental creature attacks, creating havoc across the continent!

Based on the Marvel comic book by Stan Lee and Steve Ditko, the film is directed by Jon Watts from a script by Chris McKenna and Erik Sommers. Kevin Feige and Amy Pascal are producers.