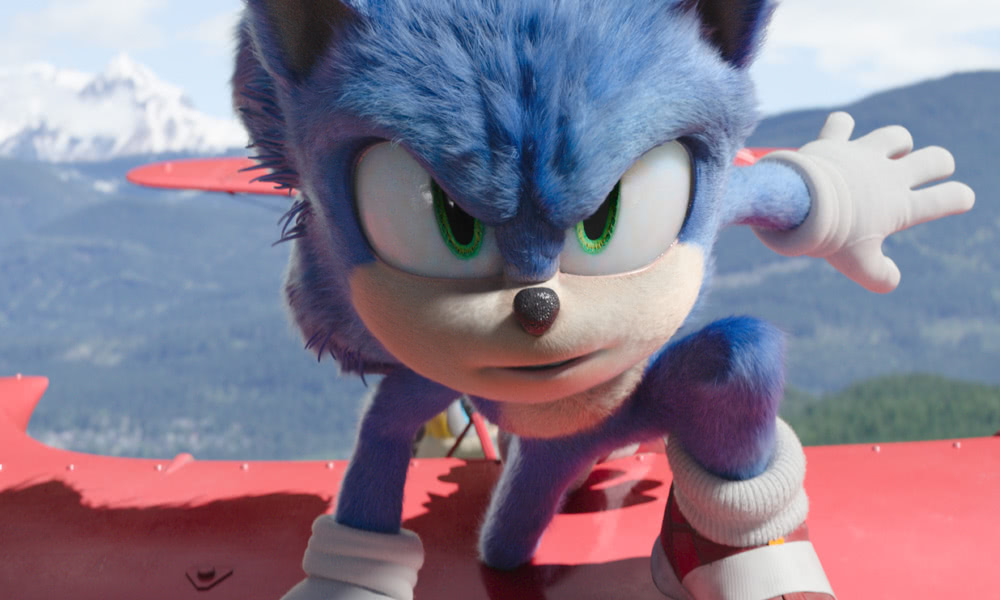 On the heels of the official poster debut, Paramount Pictures unveiled the trailer for hybrid videogame adaptation adventure Sonic the Hedgehog 2 Thursday night. The preview was presented by stars Jim Carrey (Dr. Robotnik) and Ben Schwartz (voice of Sonic) during The Game Awards ceremony stream.

It was also confirmed this week that voice actor Colleen O’Shaughnessey will reprise the role of Miles “Tails” Prower for the sequel, a character she has portrayed in a number of animation and videogame titles. Her performance as Tails in Sonic Boom earned her one of several BTVA Television Voice Acting Award nominations in 2014.

Taking my old pal Tails for another adventure. Thrilled to announce I’m the voice of Miles “Tails” Prower in #SonicMovie2! Can’t wait for y’all to see him on the big screen.

Based on the SEGA game franchise introduced in 1991, Sonic the Hedgehog 2 will continue the lightning-fast blue furball’s adventures on Earth with his best friend Tom (James Marsden), after foiling Dr. Robtnik’s plans for world domination in the first flick. The sequel is directed by Jeff Fowler and also stars Tika Sumpter, Natasha Rothwell and Adam Pally returning, with new additions Shemar Moore and Idris Elba as the voice of Knuckles.

Official Synopsis: After settling in Green Hills, Sonic is eager to prove he has what it takes to be a true hero. His test comes when Dr. Robotnik returns, this time with a new partner, Knuckles, in search for an emerald that has the power to destroy civilizations. Sonic teams up with his own sidekick, Tails, and together they embark on a globe-trotting journey to find the emerald before it falls into the wrong hands.

The 2020 precursor overcame initial fan backlash with an overhaul of Sonic’s character design and went on to become the sixth highest-grossing film of the year ($319.7 million worldwide), surpassing Detective Pikachu to become the highest-grossing movie based on a videogame in U.S. box office history. Opening on February 14, Sonic the Hedgehog squeaked into theaters just ahead of COVID-19 lockdowns. 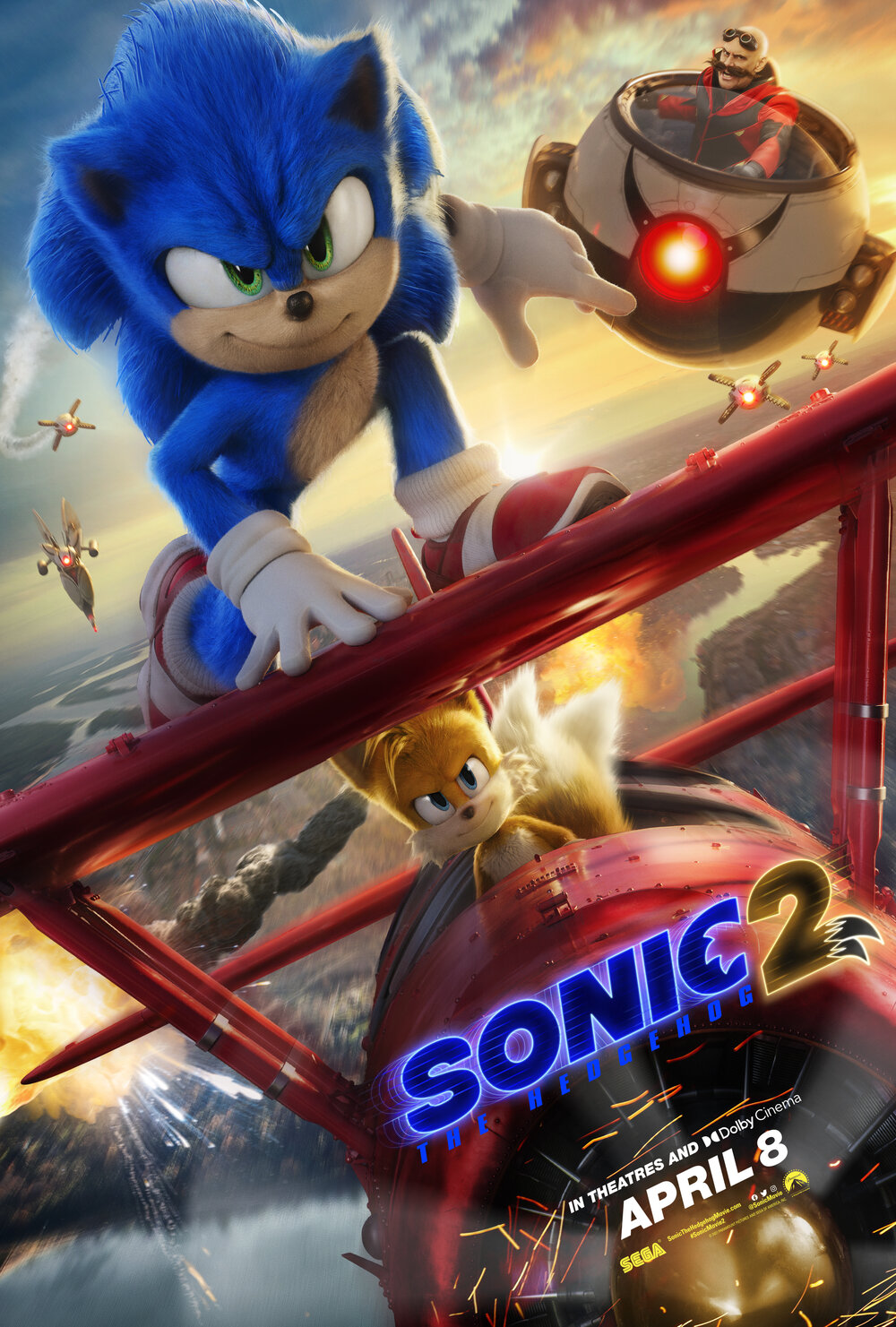