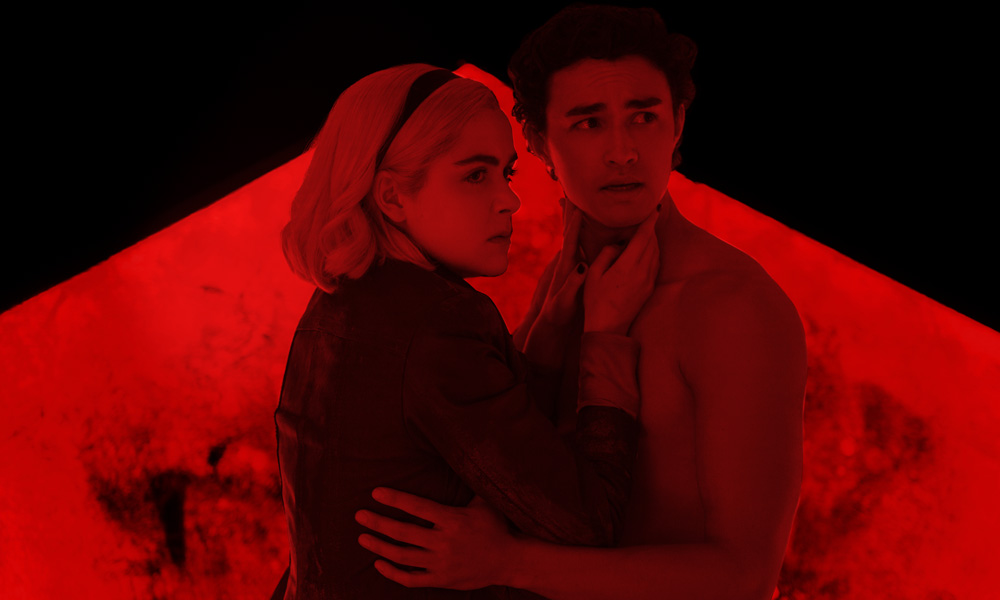 When Gotham’s most nefariously narcissistic villain, Roman Sionis, and his zealous right-hand, Zsasz, put a target on a young girl named Cass, the city is turned upside down looking for her. Harley, Huntress, Black Canary and Renee Montoya’s paths collide, and the unlikely foursome have no choice but to team up to take Roman down. Directed by Cathy Yan from a script by Christina Hodson. Stars Margot Robbie, Mary Elizabeth Winstead, Jurnee Smollett-Bell, Rosie Perez, Chris Messina and Ewan McGregor; introducing Ella Jay Basco. In theaters February 7.

Part Three finds Sabrina reeling from the harrowing events of Part Two. Though she defeated her father Lucifer, the Dark Lord remains trapped within the human prison of her beloved boyfriend, Nicholas Scratch. Sabrina can’t live with herself, knowing that Nick made the ultimate sacrifice and is suffering, burning in Hell under Madam Satan’s watchful eye. So with an assist from her mortal friends, “The Fright Club” (Harvey, Rosalind and Theo), Sabrina makes it her mission to free him from eternal damnation and bring him back into her arms. However, the Dark Lord’s unseating has sent shockwaves through the realms — and, with no one on the throne, Sabrina must assume the title of “Queen” to defend it against a challenger, the handsome Prince of Hell, Caliban. Meanwhile, in Greendale, a mysterious carnival rolls into town, bringing with it a threat to the Spellmans and the coven: A tribe of pagans looking to resurrect an ancient evil…

An original horror thriller set in an isolated hospital where a group of young mutants is being held for psychiatric monitoring. When strange occurrences begin to take place, both their new mutant abilities and their friendships will be tested as they battle to try and make it out alive. Directed by Josh Boone. Stars Maisie Williams, Anya Taylor-Joy, Charlie Heaton, Alice Braga, Blu Hunt and Henry Zaga. In theaters April 3.

Building on the success of IDW Publishing’s comic-book series written by Steve Niles, the series follows Fred (J.C. MacKenzie) and Deloris Allen (Tamara Taylor) who, after the death of Fred’s father, return to their hometown in New York with their 17-year-old twins Geoff (Gabriel Darku) and Viv (Aurora Burghart). Subsequently, Geoff and Viv’s lives are turned upside down when they discover their seemingly unremarkable insurance sales rep parents are, in fact, (spoiler alert!) trained assassins who hunt monsters. Produced by High Park Ent. in association with IDW Ent. Adapted and created by Damian Kindler. Netflix S1 premiere January 23.

Timmy Failure: Mistakes Were Made (Disney)

Selected to screen at the Sundance Film Festival “Kids” section this month, the Disney+ original movie follows the hilarious exploits of quirky, deadpan hero, Timmy Failure, who, along with his 1,500-pound polar bear partner Total, operates Total Failure Inc., a Portland detective agency. An elementary school oddball, the clueless but confident Timmy (Winslow Fegley) must navigate the world of adults around him, including his overburdened mother (Ophelia Lovibond), her well-meaning boyfriend (Kyle Bornheimer), his teacher/nemesis (Wallace Shawn) and a school-mandated guidance counselor (Craig Robinson), all in his quest to become the best detective in the world. Directed by Tom McCarthy, based on the book by Stephen Pastis. Disney+ premiere February 7.

Timmy Failure: Mistakes Were Made 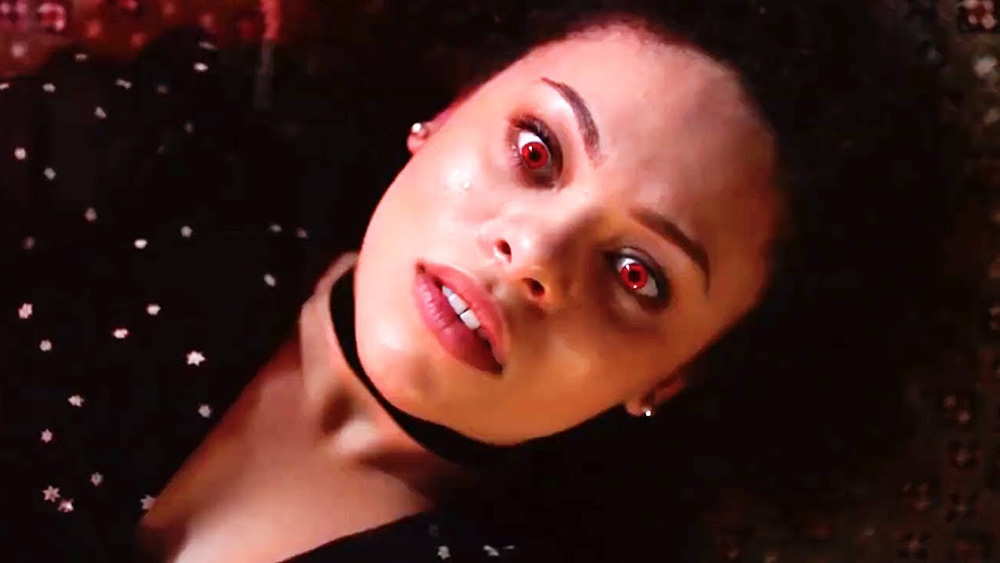 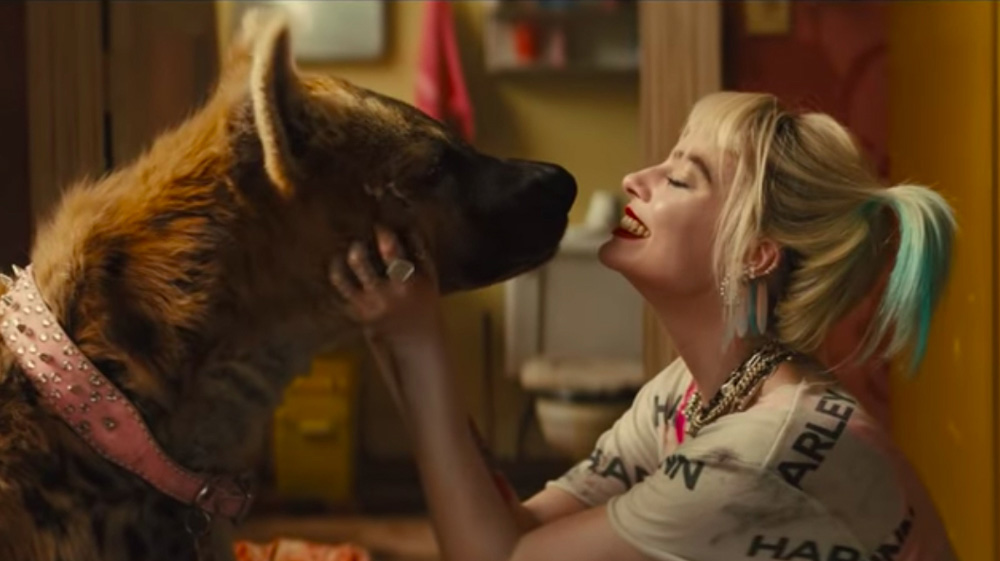