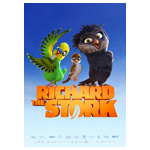 Global Screen — the international sales division of Bavaria Film and Telepool — has released the first teaser for colorful family comedy Richard the Stork ahead of its debut at the American Film Market through next week. The English-language trailer introduces a range of avian characters and promises a lot of action and physical comedy.

The CG animated feature tells the story of a little sparrow named Richard, who grows up as the adopted son of a stork family and believes he is one of the big white birds, too. When the storks leave on their winter migration to Africa, Richard is left behind. Determined to catch up, he takes to hitching rides across Europe by bus, train and boat, taming up with an eccentric owl and a narcissistic parakeet.

Richard the Stork is directed by Toby Genkel and Reza Memari and produced by Kristine Knudsen and Emely Christians — the team behind Ooops! Noah Is Gone…, which Global Screen sold-out worldwide and grossed 25 million euro at the international box office. It is coproduced by Eric Goossens and Anton Robben as well as Stephen Roelants. 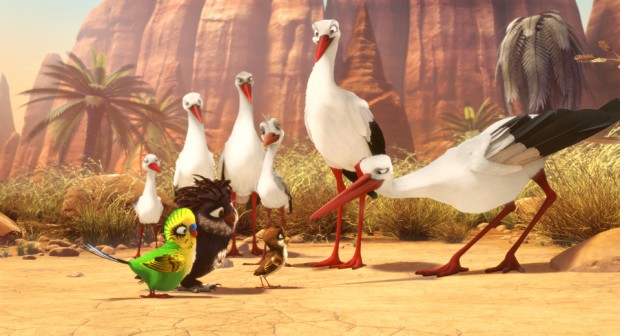