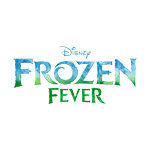 Disney has offered a first look trailer for Frozen Fever, a new animated short revisiting the smash-hit feature that is set to screen in front of the studio’s live-action take on Cinderella starting March 13.

Here’s how Disney describes the short:

“In Frozen Fever, it’s Anna’s birthday and Elsa and Kristoff are determined to give her the best celebration ever, but when Elsa catches a cold, her powers may put more than just the party at risk.”

Take a look at the trailer here:

Frozen Fever reunites the cast of the feature, with Kristen Bell as Anna, Idina Menzel as Elsa, Jonathan Groff as Kristoff and Josh Gad as Olaf. The short is directed by Chris Buck and Jennifer Lee, and produced by Peter Del Vecho and Aimee Scribner. 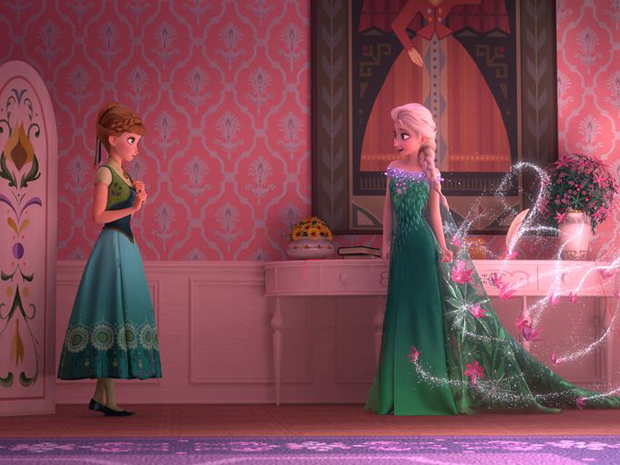