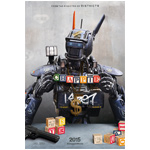 A new trailer has been released for Chappie, the artificial-intelligence sci-fi thriller due out March 6 from Sony.

Directed by Neill Blomkamp (District 9), the movie tells the tale of a robotic police officer who achieves sentience. It stars Hugh Jackman, Dev Patel, Sigourney Weaver and Sharlto Copley as the motion capture performer for Chappie.

What do you think, Animag readers? Does this more serious trailer tempt you to check out Chappie? Or does the appeal of this robot tale break down for you? Let us know in the comments. 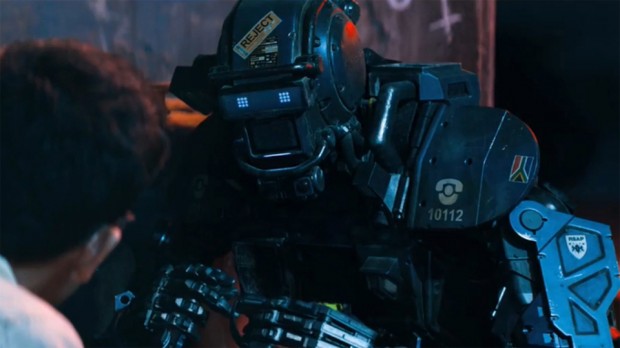