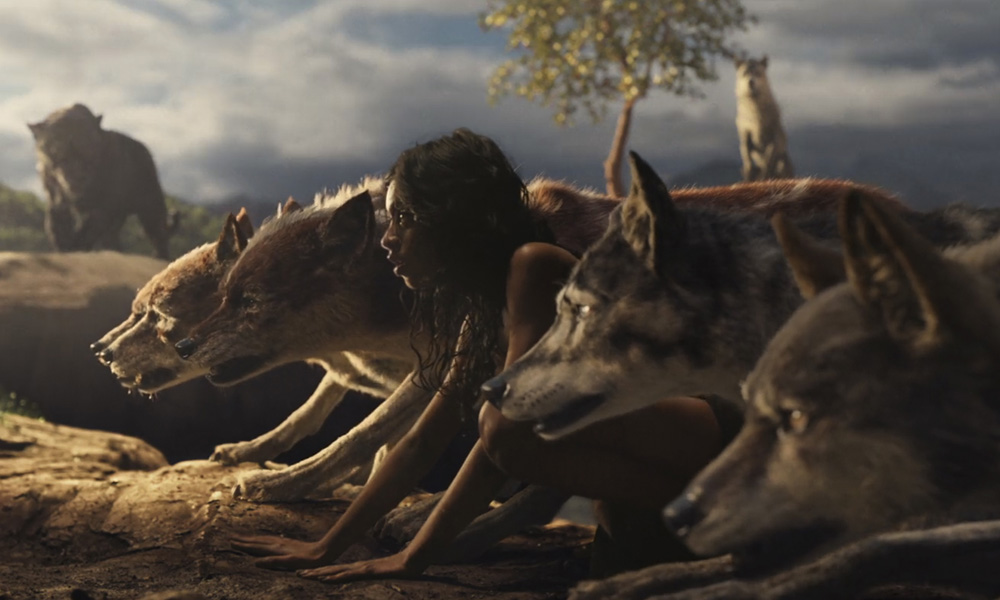 Mowgli: Legend of the Jungle

The world of Rudyard Kipling’s masterpiece returns to screens to share the story of a boy torn between two worlds in Andy Serkis’ Mowgli: Legend of the Jungle. The trailer promises nail-biting tension and beautifully crafted performances for its CG animal co-stars.

The film will have exclusive limited theatrical engagements starting November 29 in Los Angeles, New York, San Francisco, and London, followed by a global release on Netflix on December 7 and an expanded theatrical release in additional theaters in the U.S. and U.K.

Mowgli has never truly belonged in either the wilds of the jungle or the civilized world of man. Now he must navigate the inherent dangers of each on a journey to discover where he truly belongs. Christian Bale, Cate Blanchett, Benedict Cumberbatch, Andy Serkis, Freida Pinto, Matthew Rhys and Naomie Harris lead an all-star cast along with newcomer Rohan Chand as Mowgli in this visually spectacular and emotionally moving adventure. 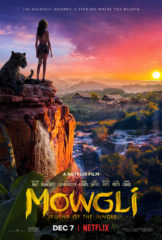 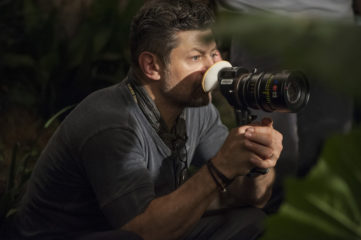 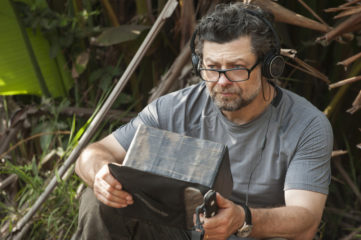 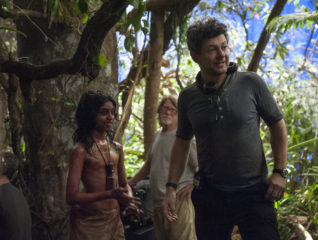