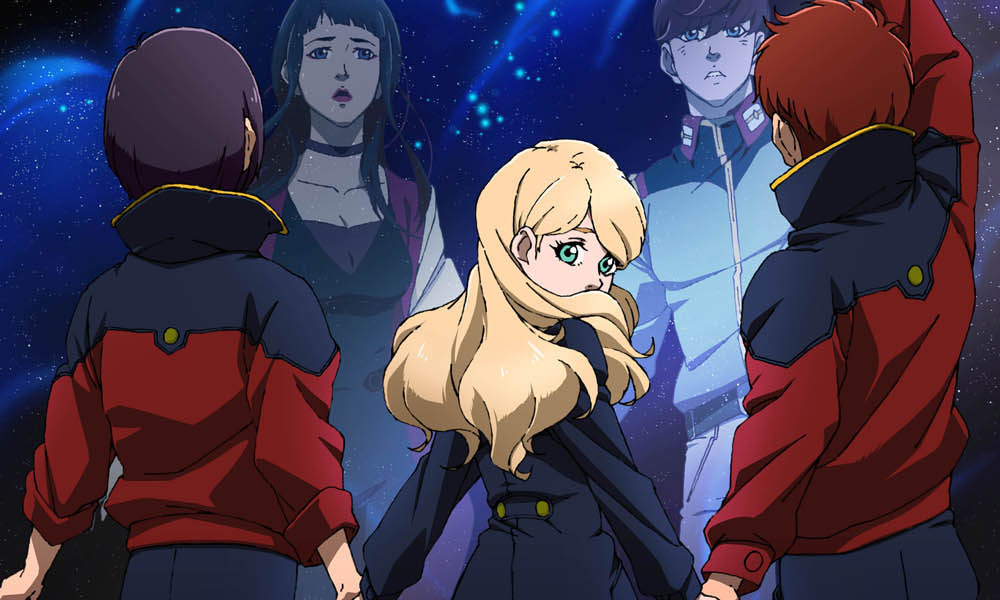 Tickets and complete list of participating theaters at www.fathomevents.com.

Produced by Sunrise Inc.’s 1st Studio, directed by Toshikazu Yoshizawa and written by Harutoshi Fukui (Mobile Suit Gundam UC), Mobile Suit Gundam NT is the latest installment in the Universal Century saga and depicts what lies beyond Gundam UC. As an exciting bonus to viewing the highly-anticipated feature, fans will get an exclusive behind-the-scenes look, plus the first 50 attendees at each cinema will receive a Gundam NT double-sided poster (quantities limited, first-come, first-served).

Synopsis: The story begins in U.C. 0097, one year after the opening of “Laplace’s Box.” Despite the revelation of the Universal Century Charter that acknowledges the existence and rights of Newtypes, the framework of the world has not been greatly altered. The conflict later dubbed the “Laplace Incident” is thought to have ended with the downfall of the Neo Zeon remnants known as the Sleeves. In its final battle, two full psycho-frame mobile suits displayed power beyond human understanding. The white unicorn and the black lion were sealed away to remove this danger from people’s consciousness, and they should now be completely forgotten. However, the RX-0 Unicorn Gundam 03, which disappeared two years earlier, is now about to show itself in the Earth Sphere once more. A golden phoenix… named “Phenex.” 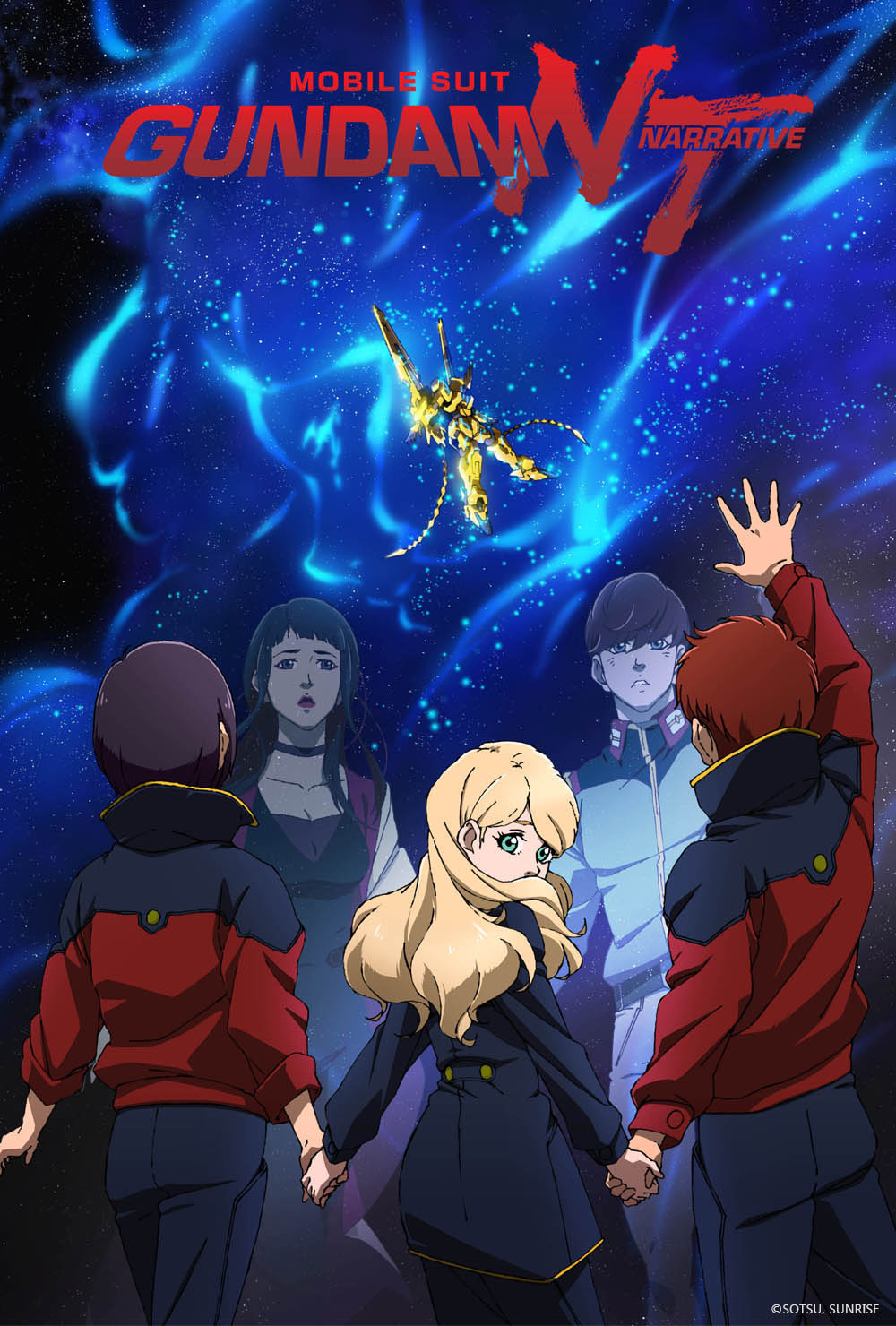