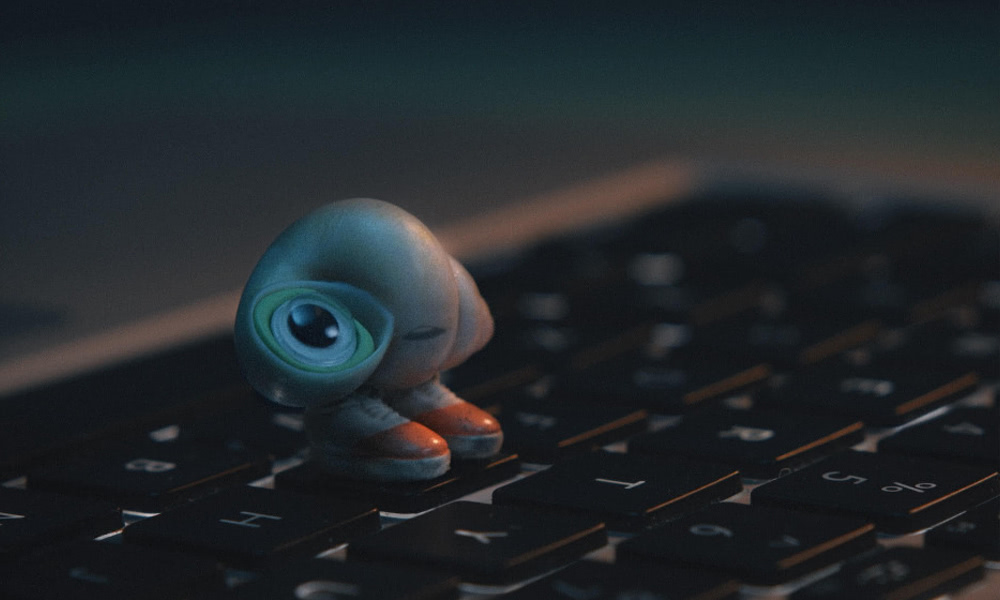 A googly-eyed hero is ready to win over theatrical audiences this summer, when A24 brings the utterly charming adventures of Marcel the Shell with Shoes On to theaters on June 24. Based on the viral short of the same name, the feature premiered at the 2021 Telluride Film Festival and was picked up by A24 in November. The film recently screened at SXSW.

In the heartwarming preview, we get to meet little Marcel — “the shell that shook the world” — as he embarks on an ambitious quest through the live-action world to find his family, with the help of a documentary team, some celebrity allies and the sheer determination to take one tiny step at time.

Synopsis: Marcel is an adorable one-inch-tall shell who ekes out a colorful existence with his grandmother Connie and their pet lint, Alan. Once part of a sprawling community of shells, they now live alone as the sole survivors of a mysterious tragedy. But when a documentary filmmaker discovers them amongst the clutter of his Airbnb, the short film he posts online brings Marcel millions of passionate fans, as well as unprecedented dangers and a new hope at finding his long-lost family. A beloved character gets his big-screen debut in this hilarious and heartwarming story about finding connection in the smallest corners. 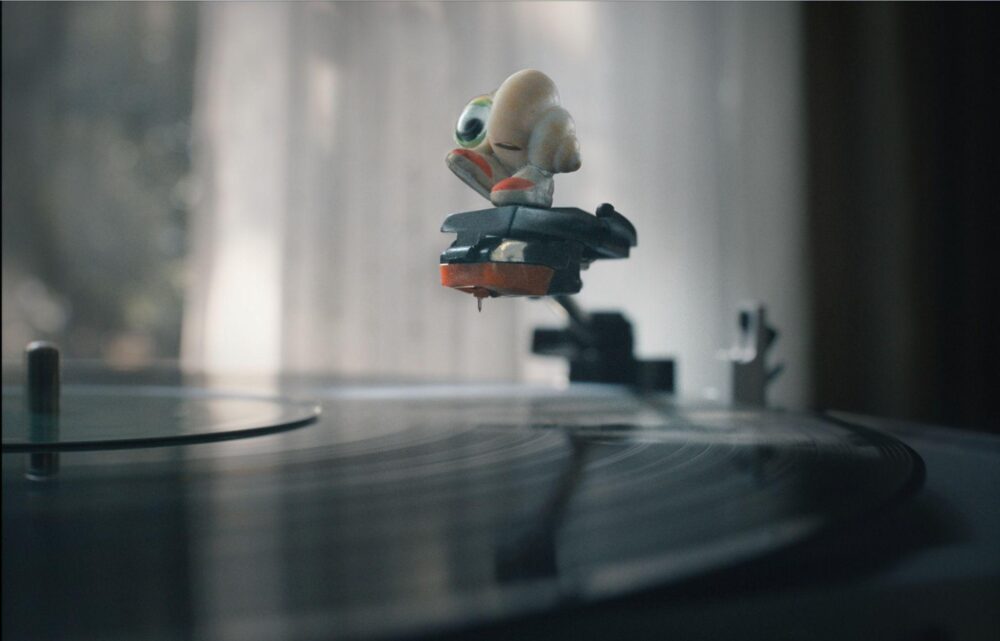 Director Dean Fleischer Camp is joined once again by co-writer and voice star Jenny Slate to bring this live-action/stop-motion hybrid story to life. Camp and Slate penned the screenplay with Nick Paley from a story by themselves and Elisabeth Holm. Camp and Slate created the characters for the original 2010 short. The animation team was made up of stop-motion DOP Eric Adkins, animation director Kristen Lepore, supervising animation director Stephen Chiodo and animation producer Edward Chiodo.

Based in New York, A24 (a24films.com) is the distributor behind indie hits including Uncut Gems, Midsommar, Lady Bird and Moonlight. Marcel the Shell with Shoes On marks the shingle’s first foray into feature animation. 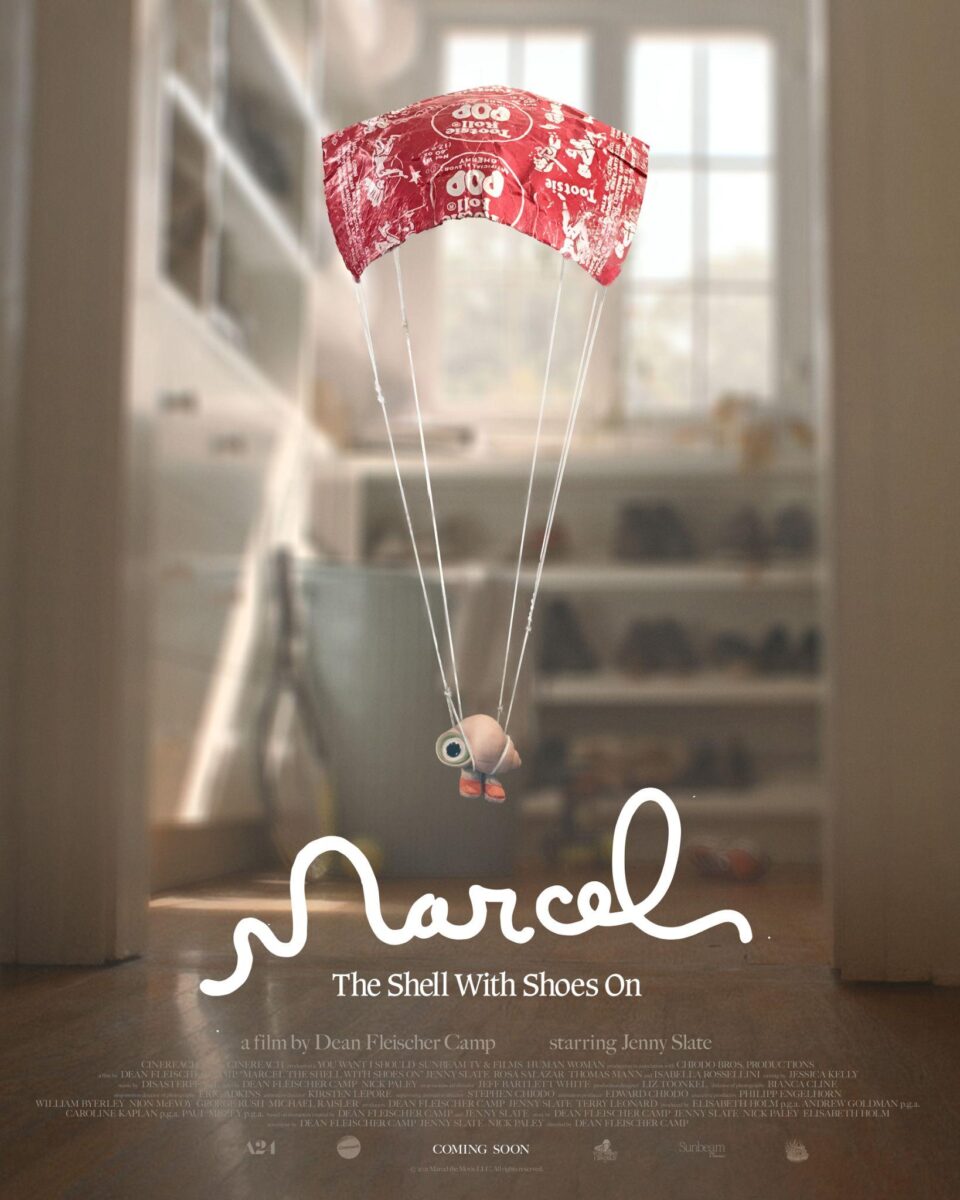 Autonomous Animator: How to Stay Focused in College
Trailer: ‘Battle Kitty’ Pounces to Netflix with a Bright, Punchy Interactive Adventure