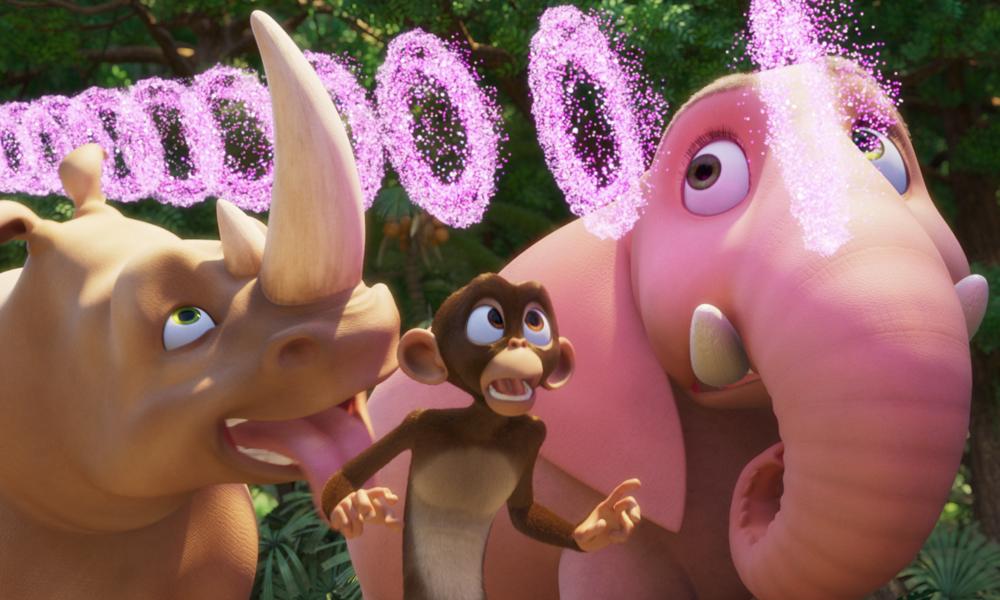 Sandcastle Studios’ Jungle Beat: The Movie, made in collaboration with Sunrise Productions, will make its worldwide debut on digital platforms worldwide on June 26. In addition to Amazon, GooglePlay and AppleTV, the film will also be available on multiple platforms in 98 countries. To celebrate the launch, the filmmakers invite viewers to join them for Africa’s first-ever worldwide family movie night.

Ahead of its worldwide debut, the film is first making its official premiere as one of the 10 films in official competition as part of this year’s digital edition of the Annecy Int’l Animation Festival, Annecy Online, which kicked off earlier this week on June 15. Read more about the making of this ambitious next chapter for the wildlife pals here.

Grammy Award-nominated singer/songwriter Natasha Bedingfield has recorded a brand-new song for the Jungle Beat: The Movie, entitled “Together in This.” Written by Grammy Award-winning singer/songwriter Jonas Myrin, the song was not only inspired by the film’s themes of togetherness and friendship, but also the state of the world today, reminding us that although we may be apart, we’re never alone. “Together in This,” will be the featured single on the soundtrack as well as the official end title track for the film and will be available for download/streaming on June 26.

“’Together in This’ is such a timely song, and we’re so grateful to Jonas and Natasha who both did an incredible job writing and performing it,” said Sandcastle Studios Producer Rita Mbanga. “In this time in our world we so desperately need voices and messages of hope, and we really believe our film and the song will inspire unconditional love and acceptance in a world which needs an abundance of both.”

Jungle Beat: The Movie is a family friendly adventure of epic proportions written and directed by Brent Dawes. When a homesick alien crash-lands his spaceship near the colorful African jungle, his new animal friends need to find a way to get him back to his ship and teach him about friendship and fun before his Space-Conquerer father can take over the planet. The film is based on the global hit series, Jungle Beat, which has broadcast in over 196 countries and across a range of media platforms including TV, cinema and in-flight entertainment.

“We’re thrilled to be launching our first animated feature to a global audience,” said Sanet Kritzinger, Managing Director of Sandcastle Studios and Executive Producer of Jungle Beat: The Movie. “We’re extremely grateful to everyone who has supported us, including the Mauritius Economic Development Board and Island Film Services. We know families in Mauritius will enjoy our family movie night on June 26, and we look forward to continuing to produce world class content on the island.”

Co-founder of Sunrise Productions and Executive Producer Phil Cunningham added, “We are passionate about storytelling and particularly stories told through animation, as it has the unique ability to transcend race, cultural, age and gender barriers better than any other entertainment medium. This story carries a message of hope: that love, friendship and acceptance are the most powerful weapons!”