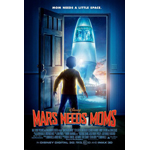 Disney has released a new trailer and stills from Mars Needs Moms, a CG-animated film made with mo-cap techniques by Robert Zemeckis’ ImageMovers Digital.

Based on the children’s book by Berkeley Breathed of Bloom County and Opus comic-strip fame, the movie is directed by Simon Wells and features the voices of Seth Green, Dan Fogler, Joan Cusack, Breckin Meyer and Billy Dee Williams.  It’s due out March 11.

Let us know what you think of the trailer and the images! 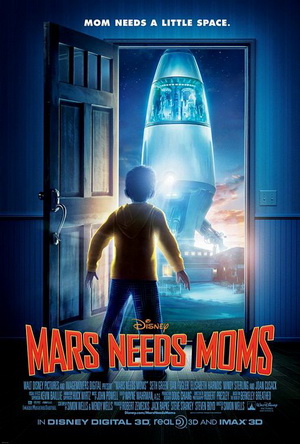