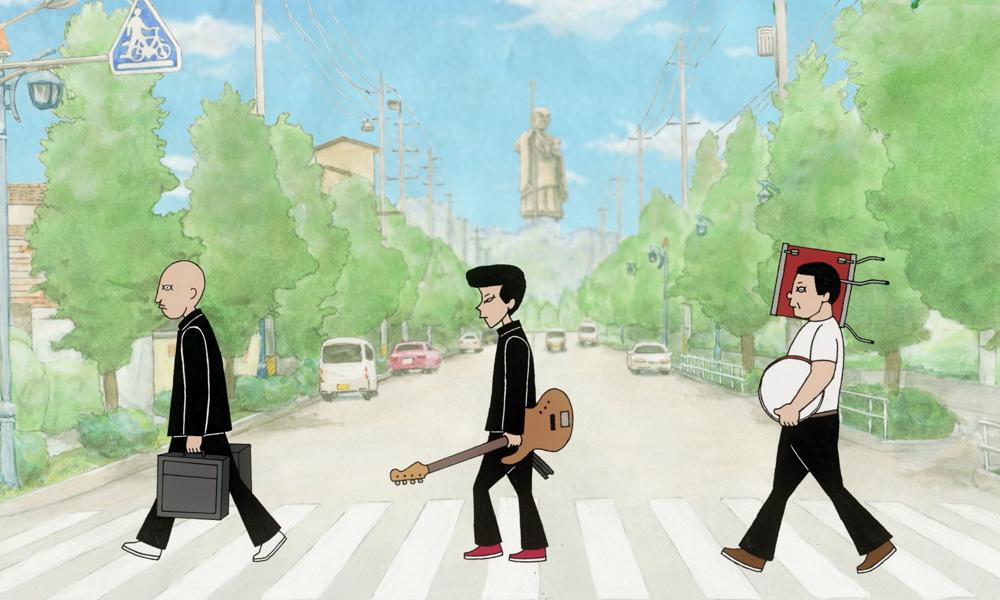 GKIDS, the acclaimed producer and distributor of animation for adult and family audiences, announced that it has acquired the North American distribution rights for the animated feature On-Gaku: Our Sound from director Kenji Iwaisawa, based on the manga by Hiroyuki Ohashi.

Synopsis: When you’re a bored teenager looking for thrills, sometimes the only thing you can turn to is rock ‘n roll. Having no skill, money, or even a full set of drums, a feared trio of high school delinquents nevertheless decide they are destined for musical glory in a quest to impress their only friend Aya, avoid a rival gang, and — most importantly — jam out.

Animated almost entirely by Iwaisawa, and featuring a lead performance by Japanese alt-rock legend Shintaro Sakamoto, On-Gaku: Our Sound brings its own sound and vision to the Hiroyuki Ohashi manga from which it was adapted. With pitch-perfect deadpan humor, the film presents a highly original take on the beloved slacker comedy: a lo-fi buddy film with a blaring musical finale that will leave you wanting an immediate encore.

“On-Gaku: Our Sound reminds us of our favorite indie comedies while remaining a wholly unique film,” said Uhler, GKIDS’ Director of Special Projects. “Kenji Iwaisawa’s remarkable hand-drawn work has created a film full of quotable lines, distinctive characters and infectious style. It remains one of the most fun viewing experiences we’ve had all year, and we can’t wait to share the film with audiences.” 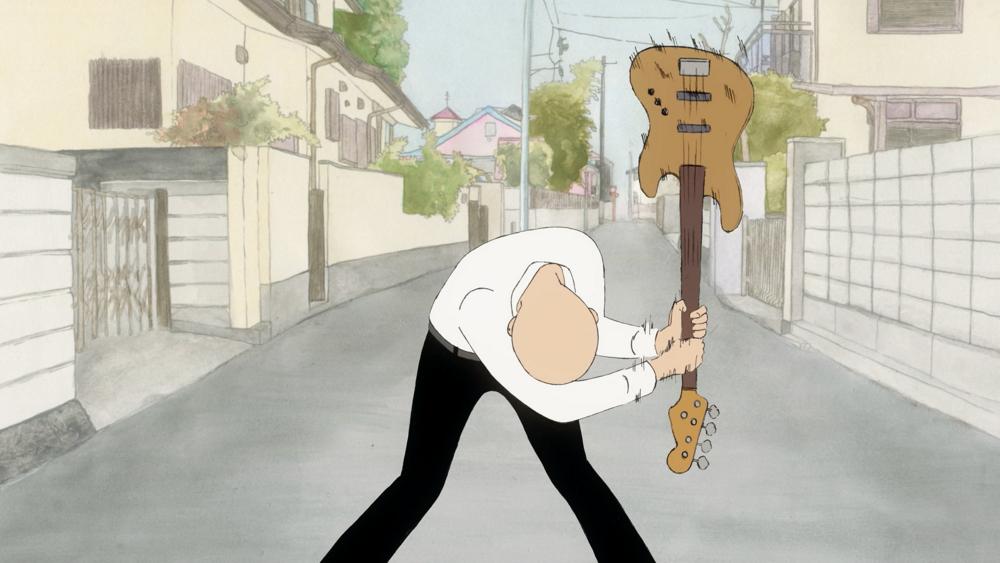 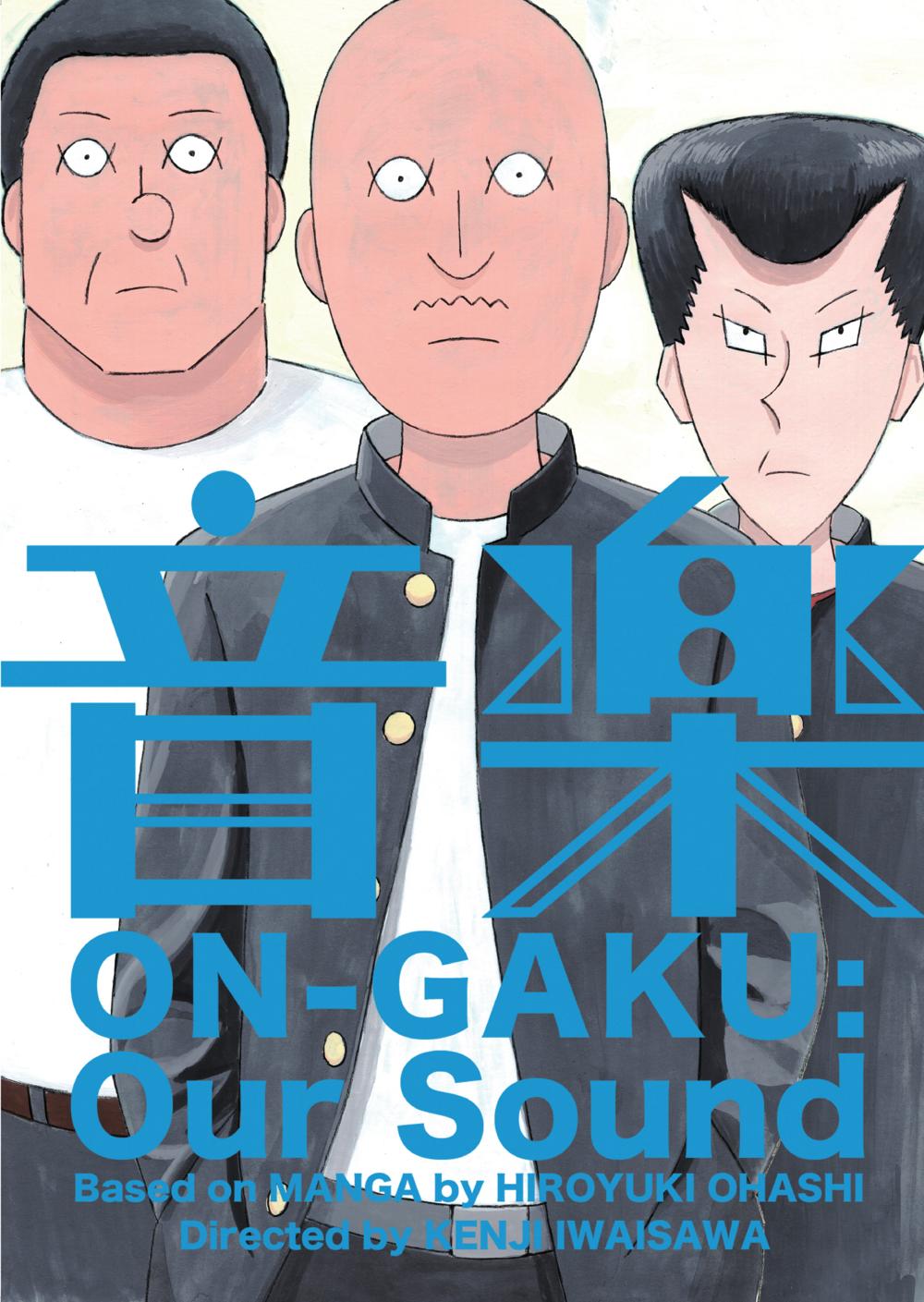