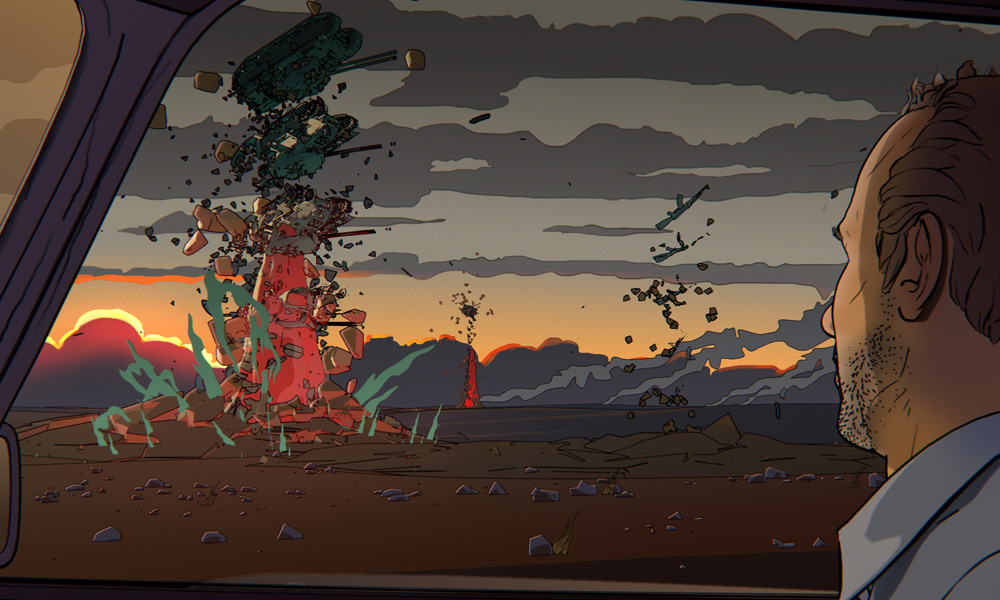 Raúl De La Fuente & Damian Nenow’s award-winning animated feature Another Day of Life is arriving in select U.S. theaters next month, as GKIDS brings the historic Angolan civil war saga to the IFC Center in New York and the Laemmle Glendale in the Los Angeles area on September 13.

Synopsis: Another Day of Life is a daringly ambitious dive into the chaos of war, based on the book by the journalist Ryszard “Ricardo” Kapuściński, one of the world’s most compelling chroniclers of conflict. Intercutting a graphically bold animation style with interviews and archival footage, the visually striking film conveys a rare immediacy as it tells of the outbreak of civil war following Angola’s independence from Portugal in 1975. Against all advice, Kapuściński is intent on driving south into the heart of the bloody conflict to find the isolated rebel leader Farrusco. His animated trip through corpse-strewn roads conveys an undeniable urgency, while the documentary testimony reminds us that we are watching actual history. 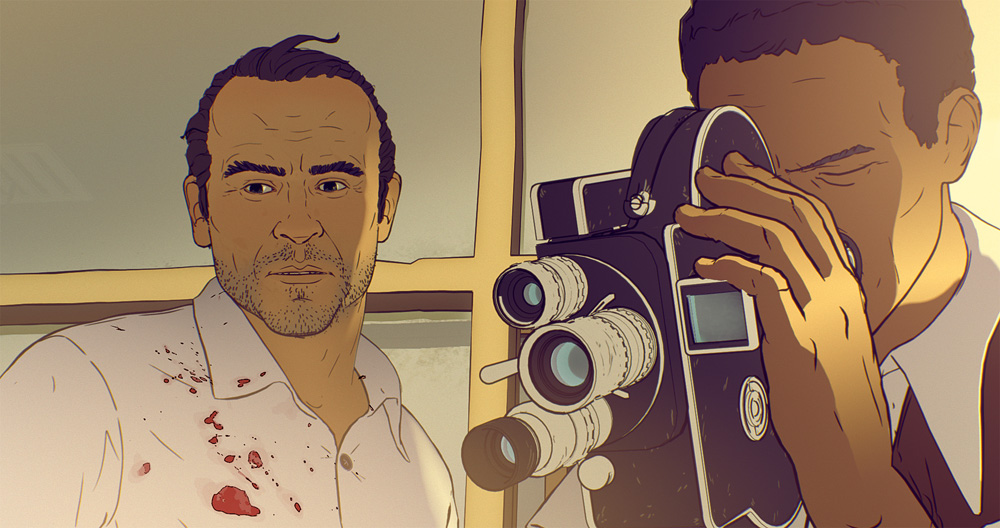 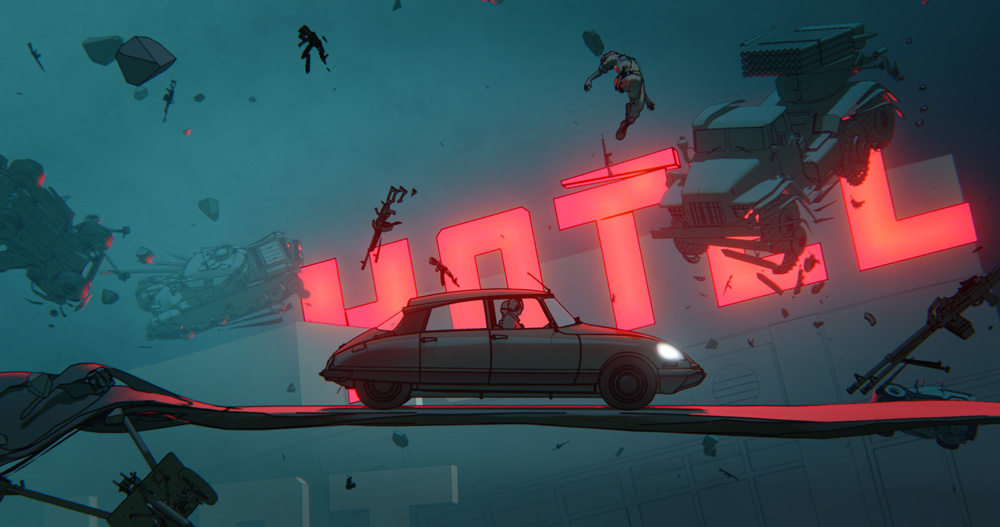