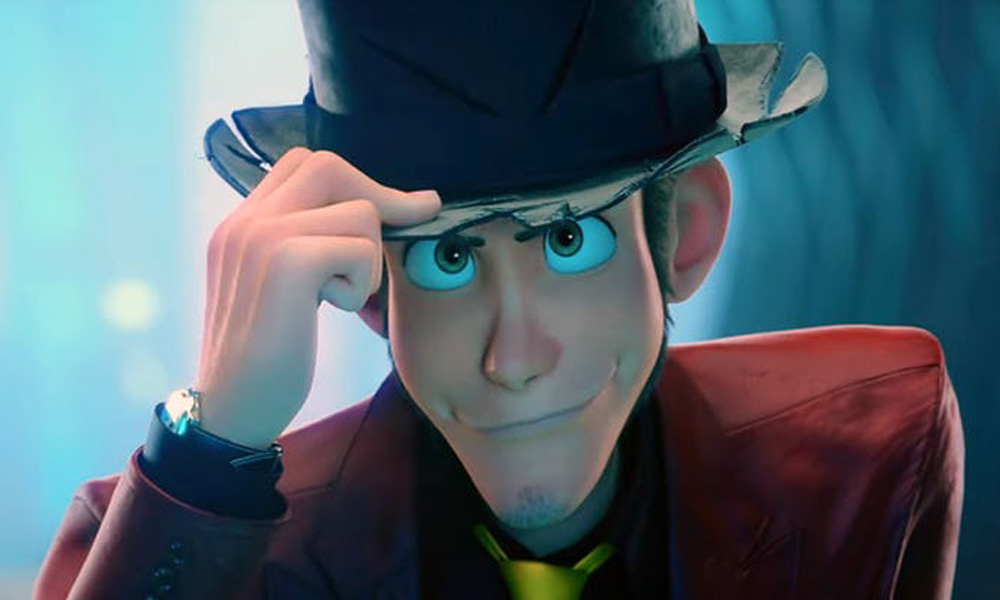 GKIDS, with TMS Entertainment and Fathom Events, announced Monday that they will bring Lupin III: The First to select cinemas nationwide for two nights only: October 18 and 21. Fans who are looking forward to watching the latest standalone adventure in the storied Lupin the 3rd franchise at home can also anticipate a roll out on home entertainment platforms later this year, with a date to be announced shortly.

The Lupin the 3rd franchise, from original creator Monkey Punch, began in 1967 and has spanned a variety of manga, TV, game, theme park ride and musical adaptations, including The Castle of Cagliostro (1979), the feature film debut from the acclaimed director Hayao Miyazaki. An official selection at the 2020 Annecy Film Festival, the highly anticipated Lupin III: The First marks the first installment in CGI for the lauded animated franchise.