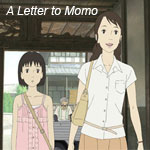 Kadokawa Pictures has made available the first trailer for A Letter to Momo (Momo no e Tegami)—the latest feature animation project from Production I.G (Ghost in the Shell) and Jin-Roh director Hiroyuki Okiura. Okiura spent seven years writing, storyboarding and directing the film, which is his first directing project since Jin-Roh premiered in 2000, Anime News Network reports.

Set for a Spring 2012 release in Japan, the film centers on a girl named Momo who moves from Tokyo to the countryside of the Inland Sea with her mother. Haunted by a letter from her late father which simply reads “Dear Momo,” she struggles to move on with her new life. Things get more mysterious when she discovers an ancient book in the attic and strange happenings begin to follow her everywhere. 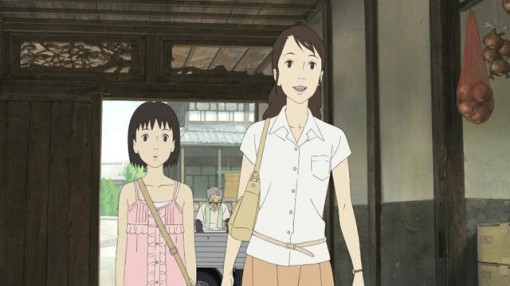 Masashi Ando (Princess Mononoke, Spirited Away) is supervising the animation, with Hiroshi Ohno (Kiki’s Delivery Service) as art director. You can view the trailer on Kadokawa’s blog: http://ch.yahoo.co.jp/kadokawa-pictures/index.php?itemid=61