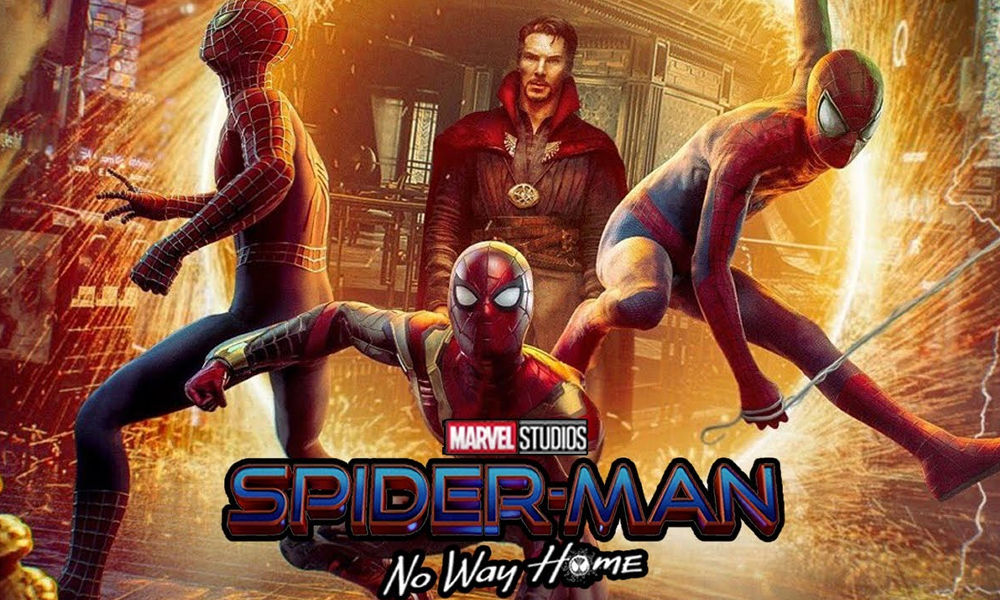 Fans can’t get enough of their friendly neighborhood superhero, Spider-Man. The official trailer for the upcoming Sony movie Spider-Man: No Way Home has broken the record for most views in 24 hours. The trailer was viewed over 355.5 millions within its first 24 hours, beating the record of previous winner Avengers: Endgame which nabbed 289 million viewers.

The record arrived after a rough early version of the film’s trailer (filmed on two phones) had been leaked a week before, but audiences proved that they were hungry to watch the finished version of the trailer!

Viewers were excited about the pairing of Doctor Strange (Benedict Cumberbatch) and Spidey (Tom Holland) in this December release, directed by Jon Watts, who also helmed the last two outings by the webslinger. Another fun surprise was that famous villains Doc Ock (Alfred Molina) and the Green Goblin (Willem Dafoe) , which were introduced in the Sam Raimi movies are returning to the multi-verse. Fans are also convinced that they have spotted Sandman (Thomas Haden Church?) and Lizard (Rhys Ifans) in the trailer! The Sony movie is slated to be released theatrically on Dec. 17. In addition to Holland, Cumberbatch, Molina, and Dafoe, the cast includes Zendaya (MJ), Jon Favreau (Happy Hogan), Marisa Tomei (May Parker),  J.K. Simmons (J. Jonah Jameson),  Benedict Wong (Wong) and J.B. Smoove (Mr. Dell).

You can check out the record-breaking trailer here: