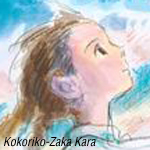 Although Americans will have to wait until February 2012 to see Studio Ghibli’s 2010 feature Arrietty in theaters, Japanese audiences will have the chance to see another new animated feature from the much-respected studio on July 16.

Co-written by Hayao Miyazaki and directed by his son Goro (Tales from Earthsea), the new feature is titled Kokuriko-Zaka Kara — which is translated as From Kokuriko Slope.

The coming-of-age pic is based on a popular 1980 manga by Chizuru Takahashi and Tetsuro Sayama, which chronicles the day-to-day adventures of a a group of Yokohama teens who try to save their school’s clubhouse from the wrecking ball in preparations for the 1964 Tokyo Olympics. Longtime Miyazaki collaborator Toshio Suzuki is the film’s producer.

The Kokuriko-Zaka Kara film will open in Japan on July 16.

For more info, visit the official website at http://www.kokurikozaka.jp.

And here is the poster for the film: 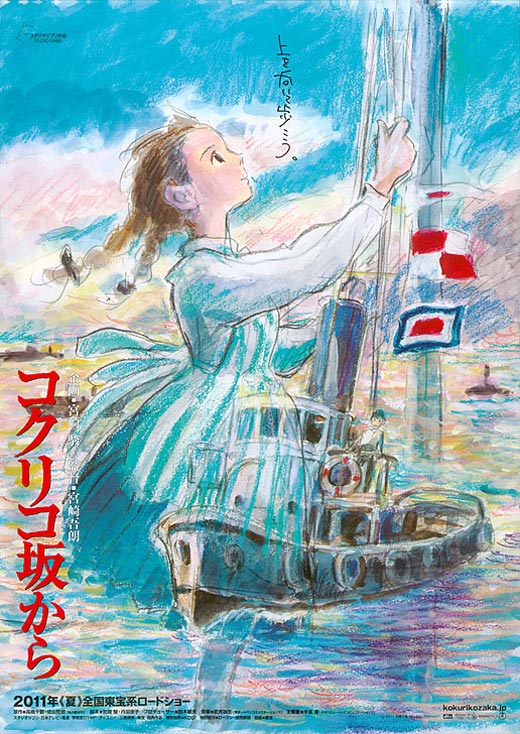