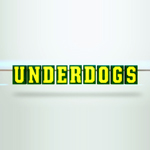 A new trailer has hit for Underdogs, the English-language version of the 2013 Argentinian animated feature Metegol, in advance of its April 10 release in the United States.

Take a look at it here: 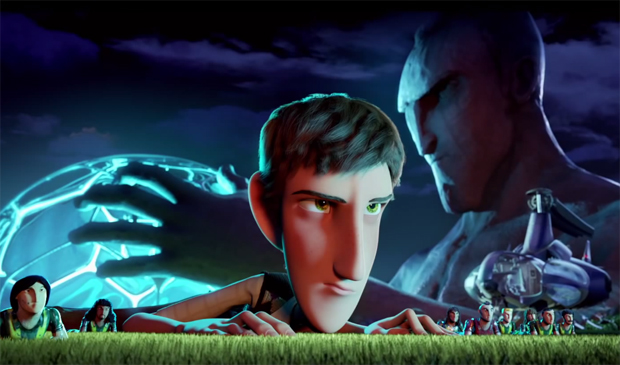