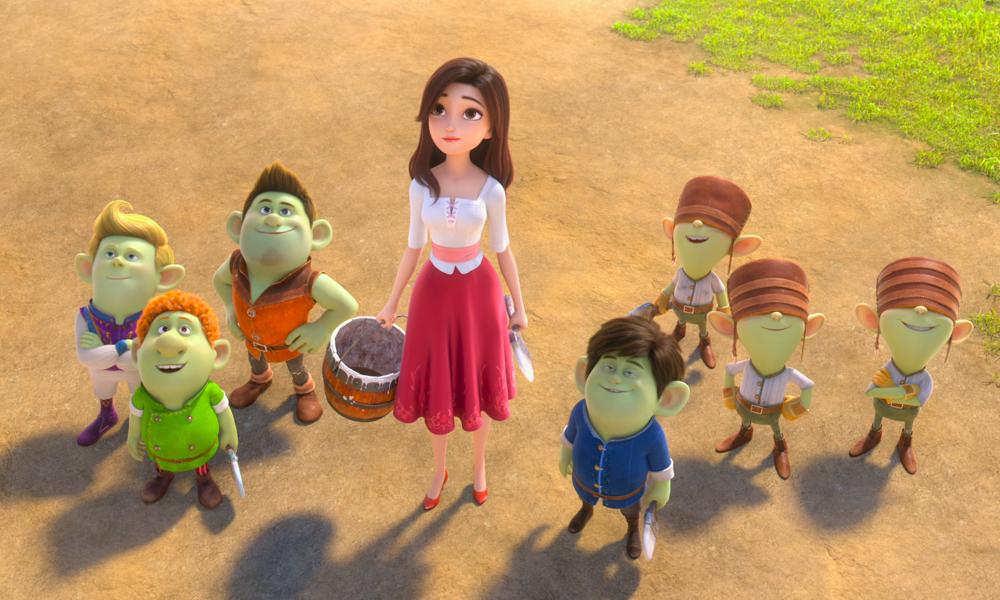 An animated import that puts a new twist on a popular tale is zapping into living rooms across the country via Digital and On Demand distribution this Friday, September 18: Locus Corporation’s internationally successful Red Shoes and Seven Dwarfs.

First opening in its native Korea in July 2019, Red Shoes and Seven Dwarfs has had a successful rollout in many countries throughout the world as the first wholly Korean-produce animated feature to reach more than 123 territories — scoring a box office of over $1.4 million USD in Australia and New Zealand alone, as well as a two-week reign at the top of the Spanish box office in July 2020. Now, the outrageous fairytale spoof rolls out in North America with a release on AppleTV, Amazon and other digital and On Demand platforms Friday. The OST was also released worldwide by Sony’s Milan Records on June 26, available digitally.

“After years of hard work from well over a hundred animators, we are proud to hear that Red Shoes and the Seven Dwarfs has been given such a warm reception throughout the world, and kindly thank our friends at Lionsgate and Sony Music for giving audiences in North America opportunity to enjoy the film as well,” said director Sung-ho Hong (Egg-Cola, Wonderful Days), who also wrote the original story.

Red Shoes begins when Snow White steals a pair of red shoes that transform her into a stereotypically pretty princess. Meanwhile, a witch’s curse turns seven brave princes into dwarfs, forcing them to seek out the princess, hoping for a kiss to break their spell. Together, they must face Snow White’s wicked stepmother – who will stop at nothing to get her precious shoes back – and, along the way, learn that true beauty lies within! 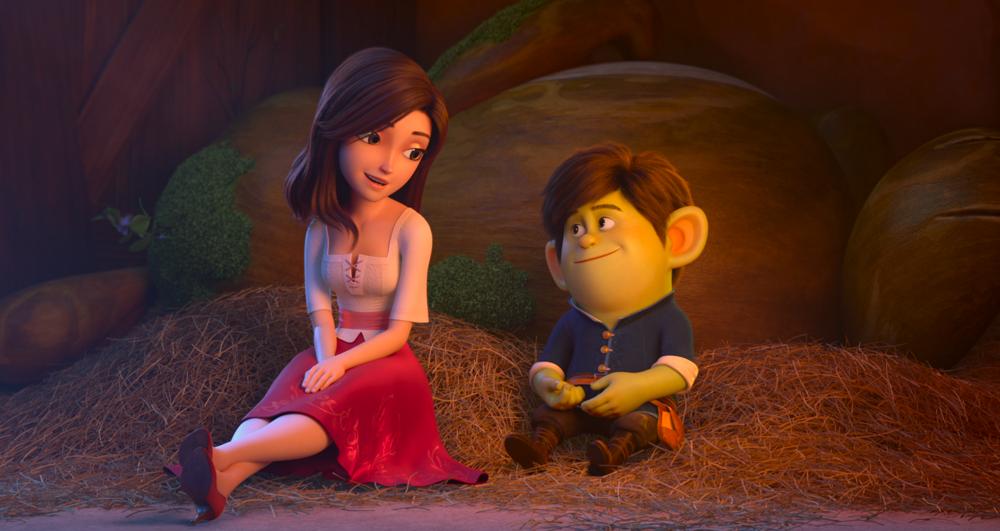 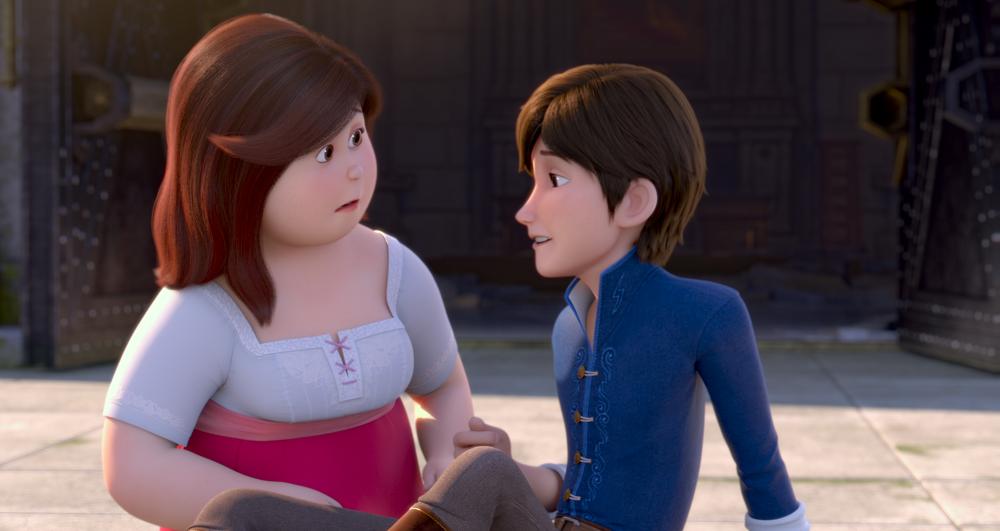