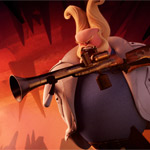 Sony Pictures Animation has offered an extended look at its hot toon ticket of 2018: Hotel Transylvania 3: Summer Vacation. In the spot, we glimpse a vulnerable side of Drac as he swipes through a monster match app, before meeting his destiny in cruise ship captain Ericka. Unfortunately, his new crush is more interested in crushing him.

The dating game is a dangerous occupation — especially if you’re a mythic being of darkness whose enemies will stop at nothing, not even ruining perfectly good guacamole!

Directed once again by Genndy Tartakovsky, the third installment arrives in theaters July 13.

In Sony Pictures Animation’s Hotel Transylvania 3: Summer Vacation, join our favorite monster family as they embark on a vacation on a luxury monster cruise ship so Drac can take a summer vacation from providing everyone else’s vacation at the hotel. It’s smooth sailing for Drac’s Pack as the monsters indulge in all of the shipboard fun the cruise has to offer, from monster volleyball to exotic excursions, and catching up on their moon tans. But the dream vacation turns into a nightmare when Mavis realizes Drac has fallen for the mysterious captain of the ship, Ericka, who hides a dangerous secret that could destroy all of monsterkind. 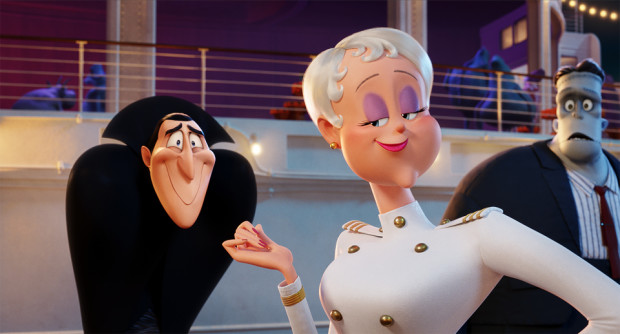 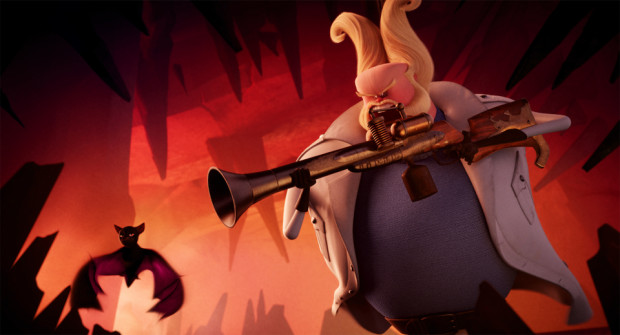