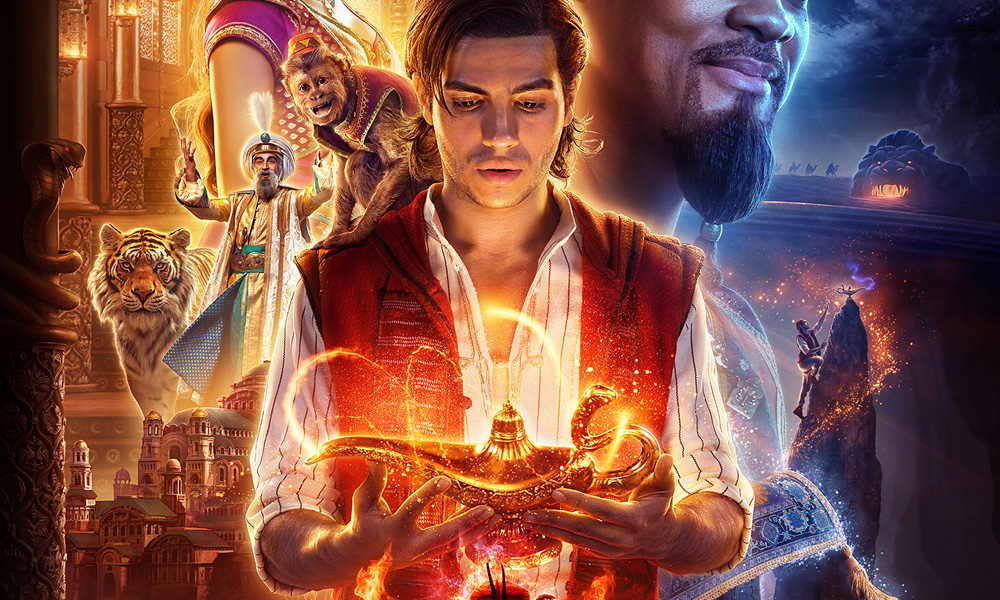 Disney has released a brand-new full trailer and illuminating poster for the live-action adaptation of its classic animated feature, Aladdin. The new spot shows off the spunky street urchin’s Douglas Fairbanks-style stunts in the streets of Agrabah, Genie’s magic-meets-comedy act, and the promise of many stunning CG-enhanced scenes, digital creatures and soaring musical numbers.

Directed by Guy Ritchie and starring Will Smith, Mena Massoud and Naomi Scott, Aladdin is due in theaters nationwide May 24.

Synopsis: Aladdin is the exciting tale of the charming street rat Aladdin (Mena Massoud), the courageous and self-determined Princess Jasmine (Naomi Scott) and the Genie (Will Smith) who may be the key to their future. Directed by Guy Ritchie, who brings his singular flair for fast-paced, visceral action to the fictitious port city of Agrabah, Aladdin is written by John August and Ritchie based on Disney’s Aladdin(1992). The film also stars Marwan Kenzari as Jafar, Navid Negahban as the Sultan, Nasim Pedrad as Dalia and Billy Magnussen as Prince Anders. 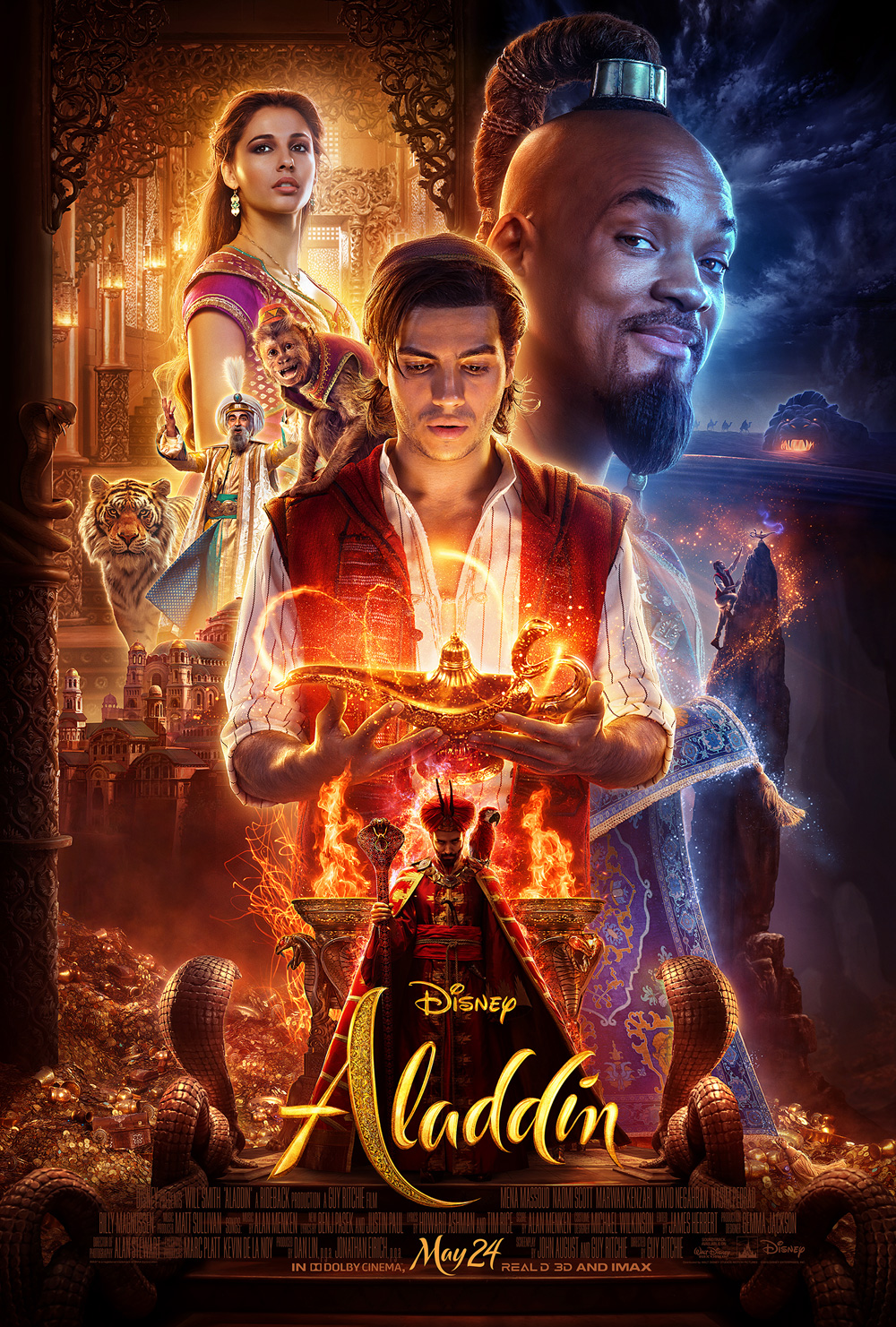