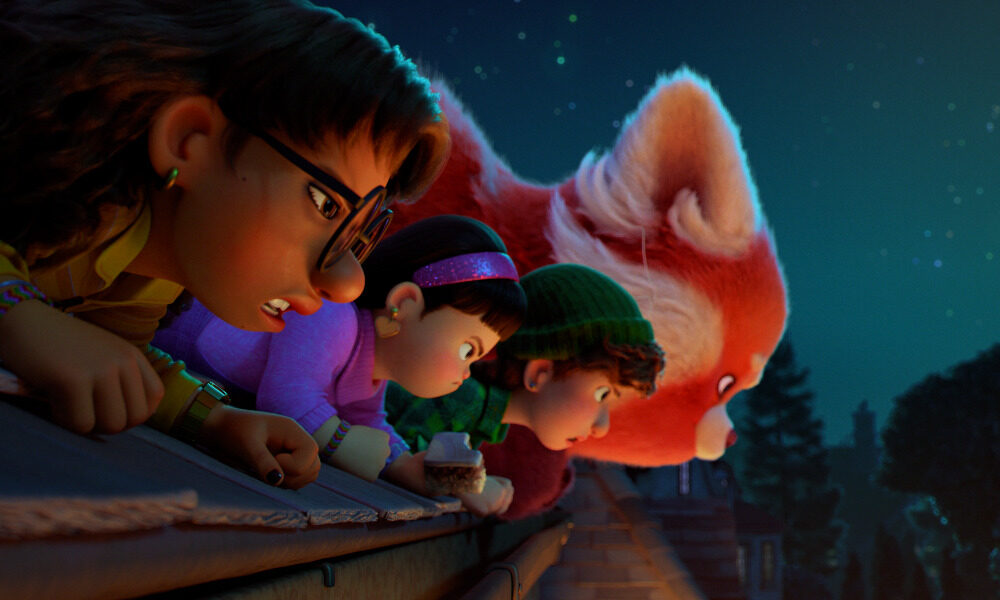 Young actress Rosalie Chiang lends her voice to Mei Lee, a 13-year old who suddenly “poofs” into a giant red panda when she gets too excited (which is practically ALWAYS). Sandra Oh (The Chair, Killing Eve) voices Mei Lee’s protective, if not slightly overbearing mother, Ming, who is never far from her daughter — an unfortunate reality for the teenager. 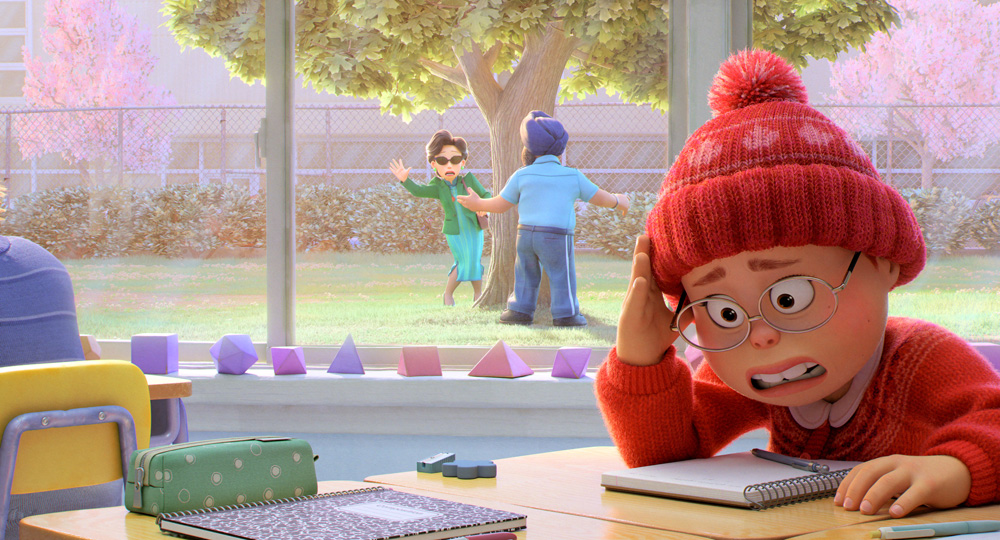 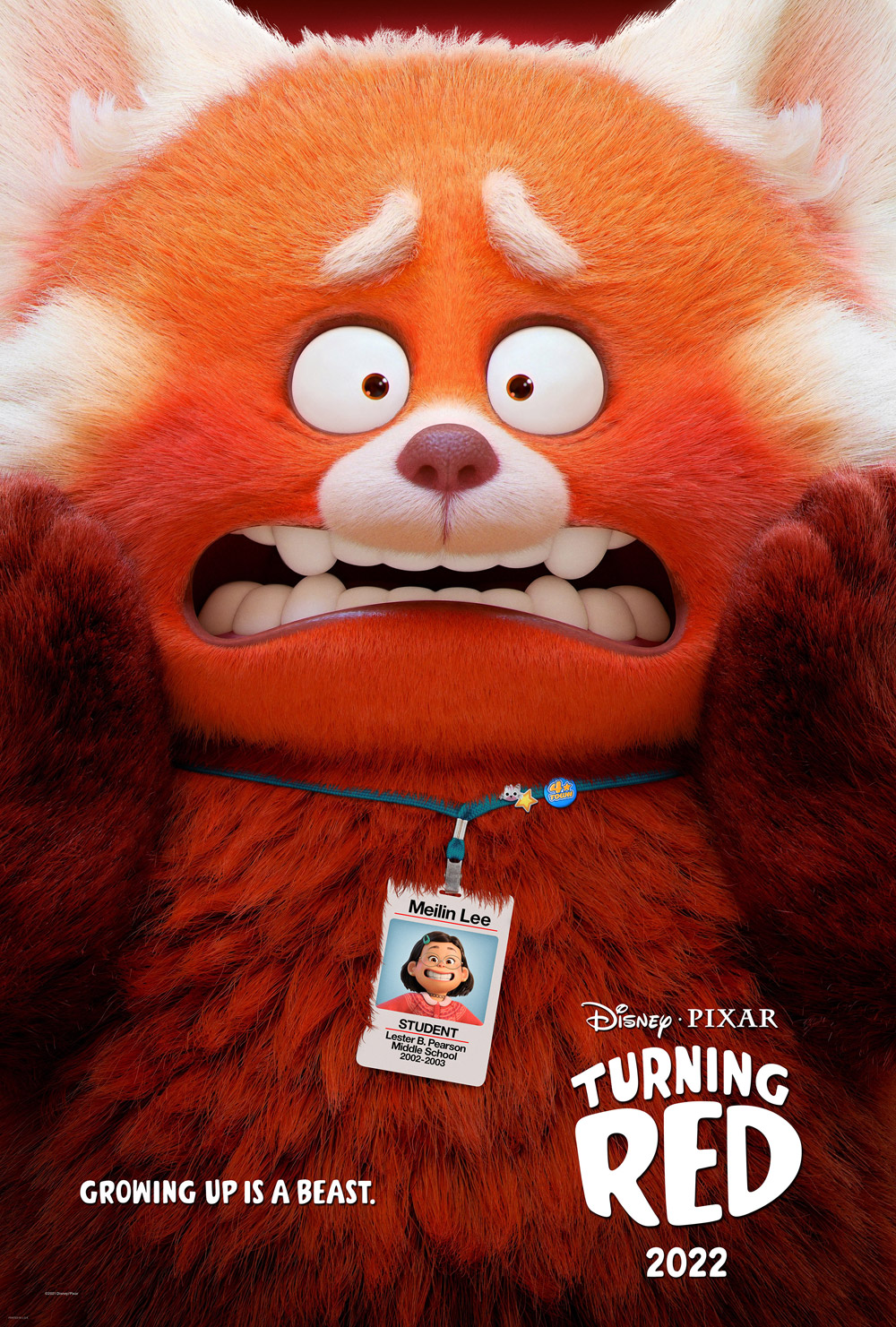