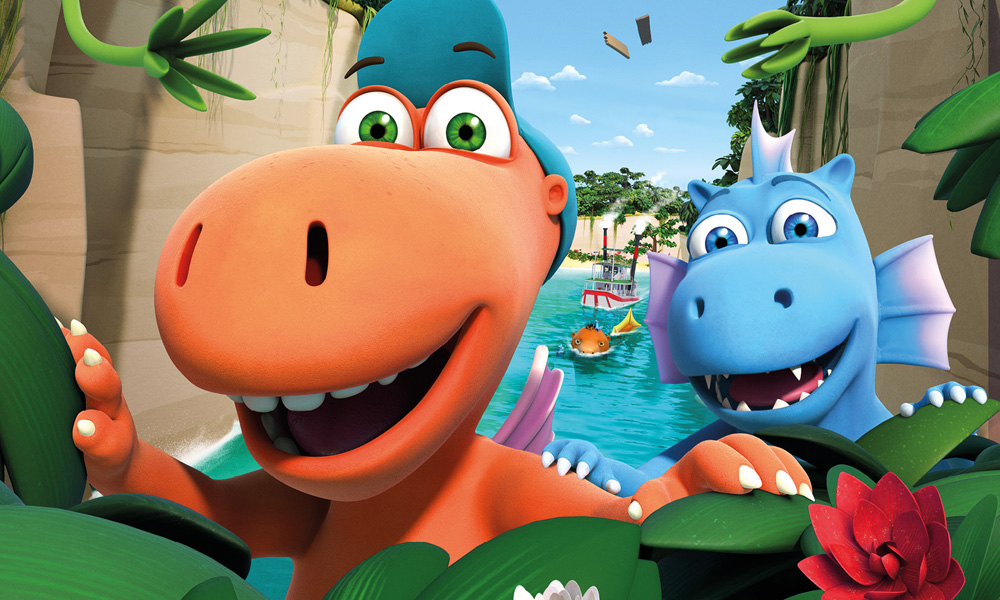 Coconut the Little Dragon: Into the Jungle

Munich-based Caligari Film (Knight Rusty, Princess Lillifee, Moonbeam Bear) is ready to roll out the latest big screen adventure for its scaly orange hero in its second animated feature film, Coconut the Little Dragon: Into the Jungle, heading to theaters worldwide. The movie has already sold to more than 10 countries, including South Korea, Hungary and Turkey, and has reached more than half a million moviegoers in its German-speaking territories release on its way to becoming a long runner in theaters.

Coconut and his two best friends — Gourmet Dragon Oscar and porcupine Matilda — won childrens‘ hearts all over the world and with their stories (over 25 books have been published so far). The original books from Ingo Siegner have been translated into more than 23 languages and in German-speaking territories, over 12.4 million products of the orange dragon have been sold so far. Caligari Film’s first box office hit CGI feature outing for the character, Coconut the Little Dragon – True Friendship Is Fireproof (2014) attained more than 1 million admissions in German-speaking territories and sold worldwide.

Caligari Film- und Fernsehproduktions GmbH was founded in 1986 by Gabriele M. Walther. The family entertainment specialist is one of the leading independent production companies in the German and international film and TV market, and markets its productions and brands worldwide. Over 30 years in business, Caligari Film has focused on creating outstanding programs in all genres, emphasizing series and TV movies with female leads.

Coconut the Little Dragon – Into the Jungle was funded by FFF Bayern, MFG Baden-Württemberg, FFA and DFFF. 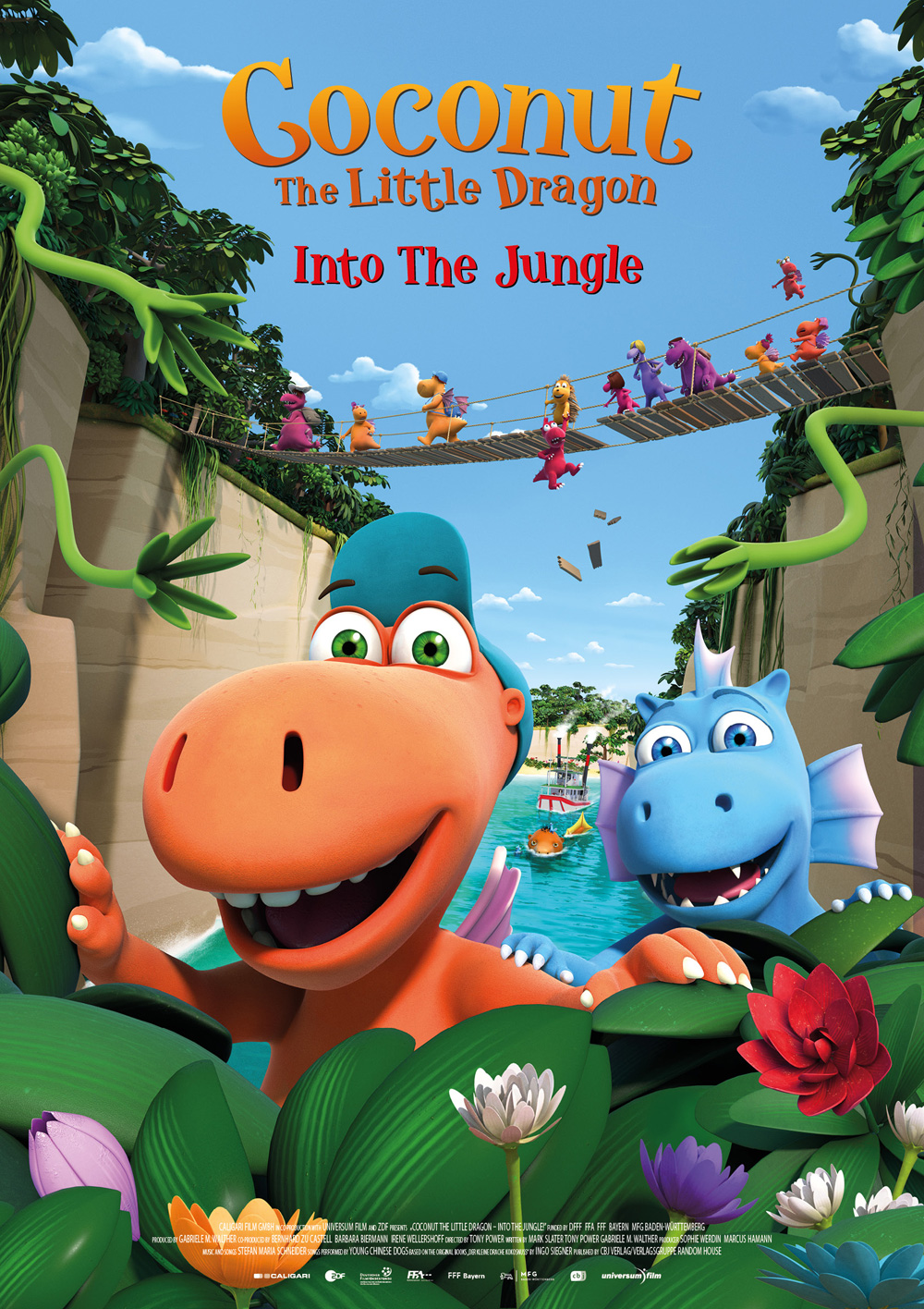 Coconut the Little Dragon: Into the Jungle