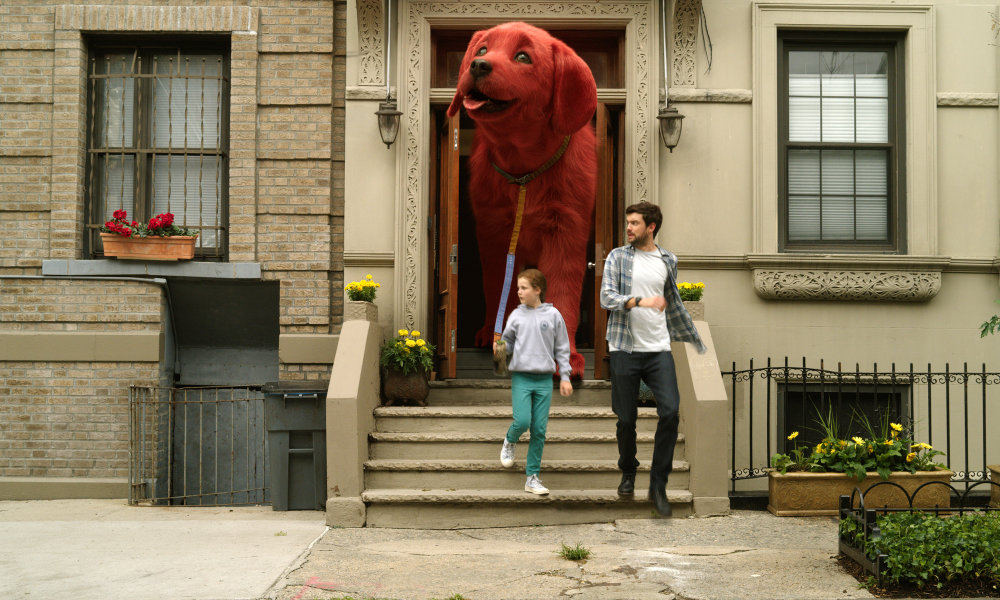 Paramount Pictures announces that Clifford the Big Red Dog, the new hybrid feature film based on the Scholastic children’s books by Norman Bridwell, is ready to sit and stay on its new release date, November 10, screening in theaters and streaming on Paramount+. Produced by Scholastic Entertainment and Kerner Entertainment Co. in association with eOne Films and New Republic Pictures, the larger-than-life family adventure dropped a new trailer and key art today.

When middle-schooler Emily Elizabeth (Darby Camp) meets a magical animal rescuer (John Cleese) who gifts her a little, red puppy, she never anticipated waking up to find a giant ten-foot hound in her small New York City apartment. While her single mom (Sienna Guillory) is away for business, Emily and her fun but impulsive uncle Casey (Jack Whitehall) set out on an adventure that will keep you on the edge-of-your-seat as our heroes take a bite out of the Big Apple. Based on the beloved Scholastic book character, Clifford will teach the world how to love big! 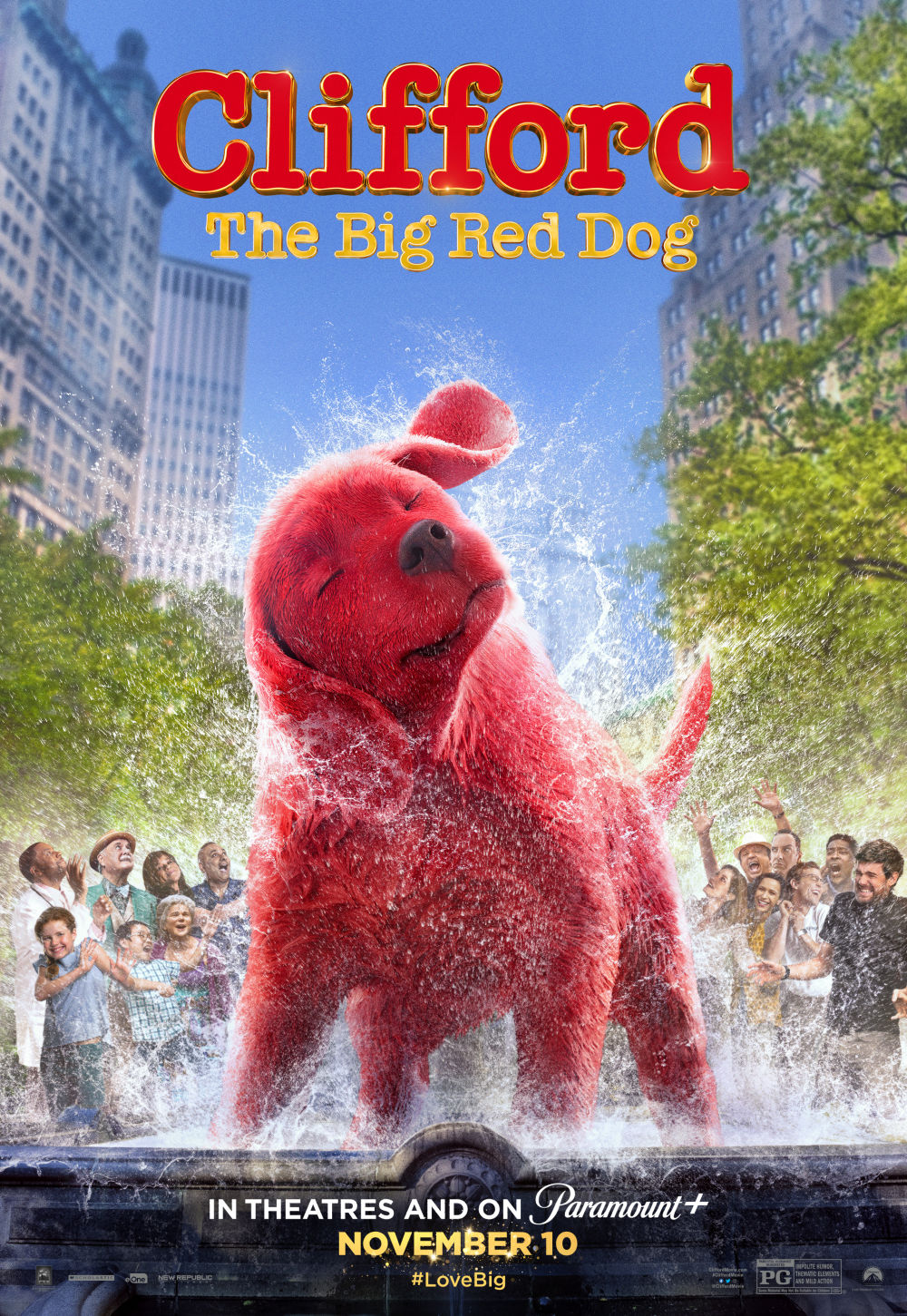