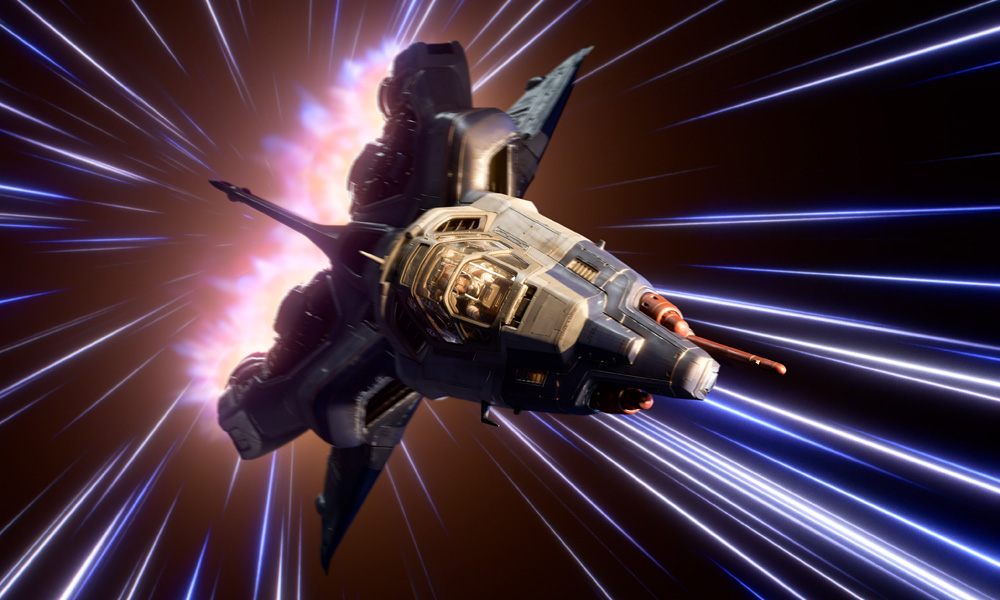 A brand-new, action-packed trailer and official imagery has landed for Disney and Pixar’s original animated feature Lightyear, which blasts off in theaters June 17, 2022. The sci-fi action-adventure presents the definitive origin story of Buzz Lightyear — the hero who inspired the toy — introducing the legendary Space Ranger who would win generations of fans.

Chris Evans (Knives Out, Avengers: Endgame) lends his voice to Buzz. “The phrase ‘a dream come true’ gets thrown around a lot, but I’ve never meant it more in my life,” says Evans. “Anyone who knows me knows that my love for animated films runs deep. I can’t believe that I get to be a part of the Pixar family and work with these truly brilliant artists who tell stories unlike anyone else. Watching them work is nothing short of magic. I pinch myself every day.” 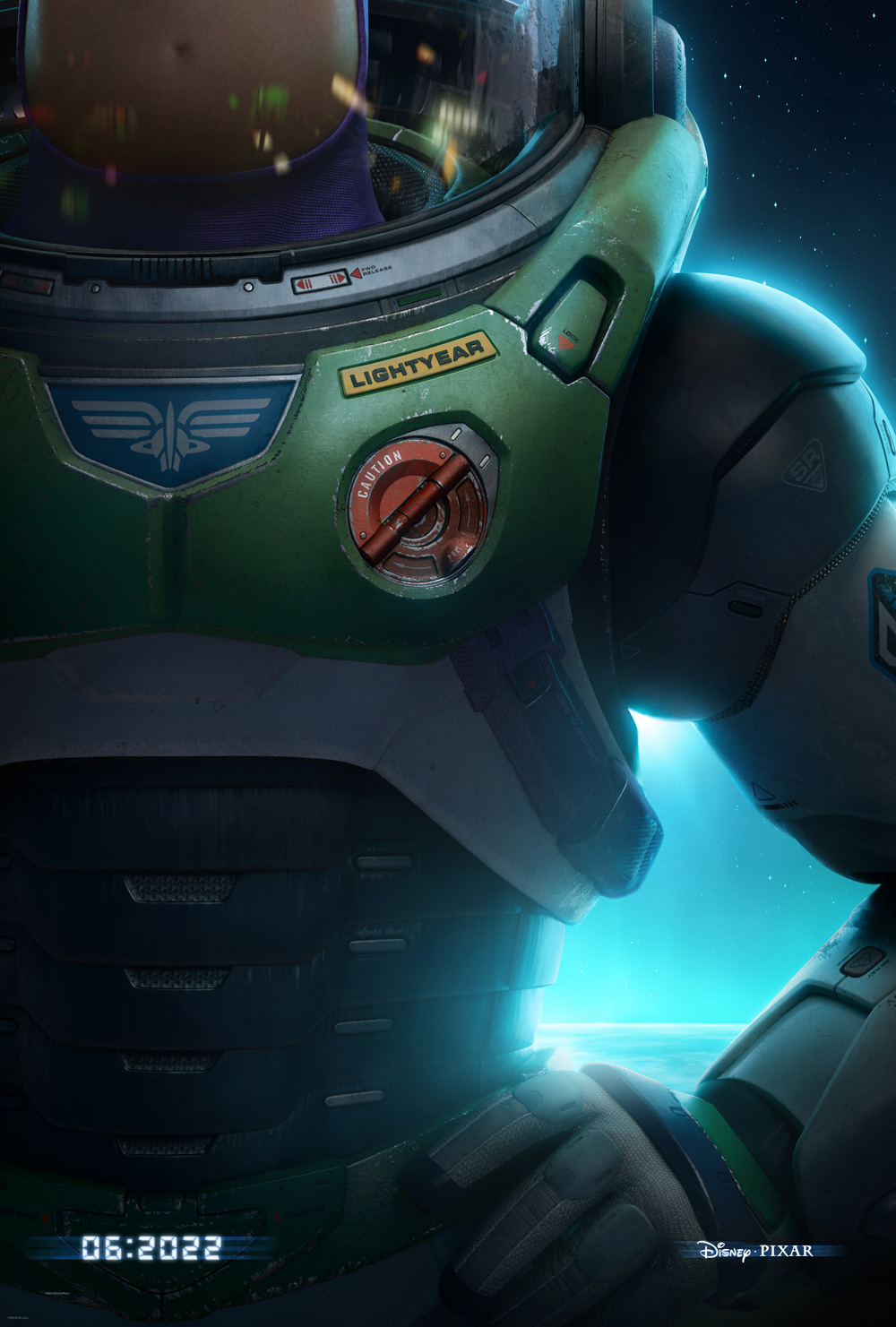