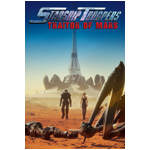 Fathom Events and Sony Pictures Worldwide Acquisitions are giving the big screen treatment to Starship Troopers: Traitor of Mars for one night only, across the US on August 21. The CG animated sequel to the 1997 cult classic features the voices of Casper Van Dien and Dina Meyer reprising their roles of Johnny Rico and Dizzy Flores, alongside comedian and ST super fan DeRay Davis.

Traitor of Mars is an all-new adventure written by Starship Troopers and Robocop scribe Ed Neumeier. The theatrical presentation will feature a special introduction by Neumeier and Van Dien, plus never-before-seen behind-the-scenes footage and filmmaker interviews. The film is produced by Sony Picture Entertainment, Lucent Pictures, Sola Digital Arts.

In Starship Troopers: Traitor of Mars, Johnny Rico has just been demoted and sent to a small satellite station on Mars whilst the Federation attacks the bugs’ home planet. While trying to train his new recruits on this remote quiet station, the bugs show up in a surprise attack but the Federation’s Fleet is too far away to help. It’s up to Rico and his Troopers to save the planet and uncover how the bugs made it so close to home. 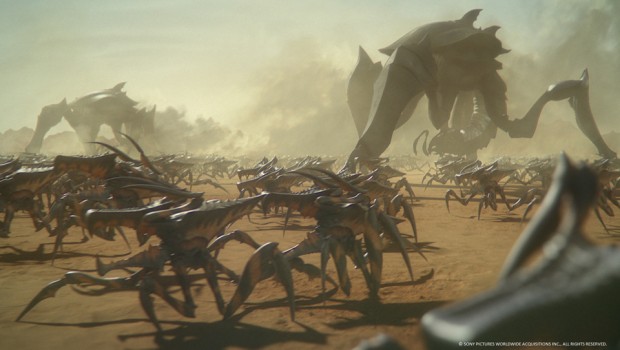 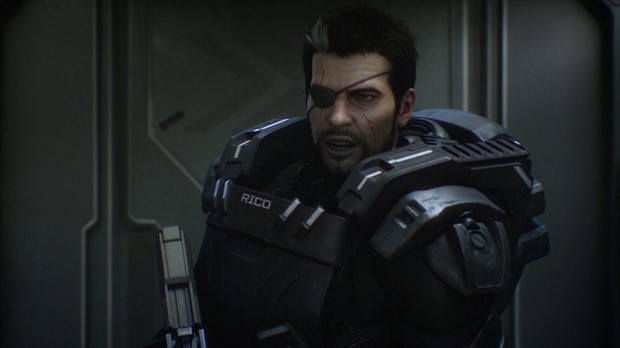 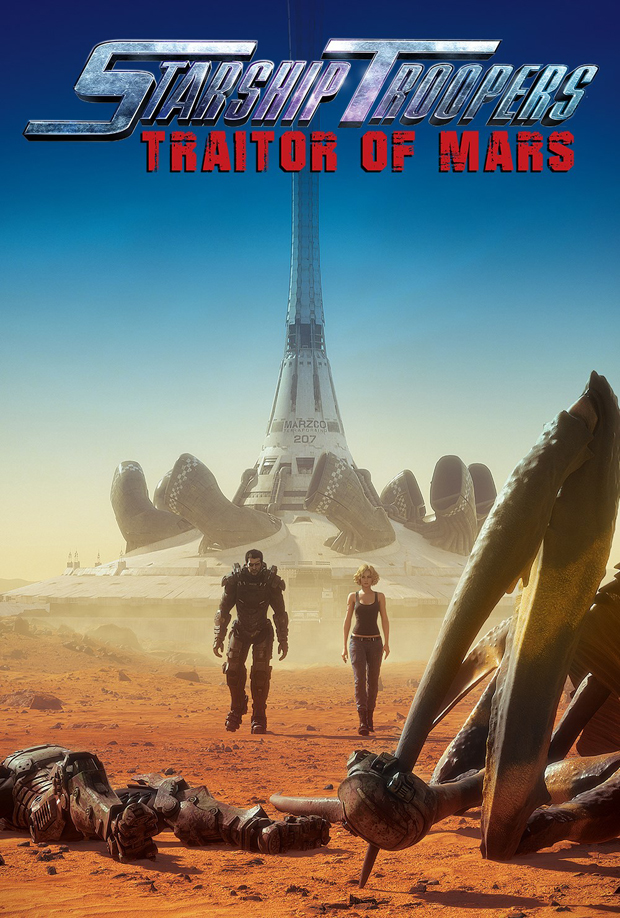