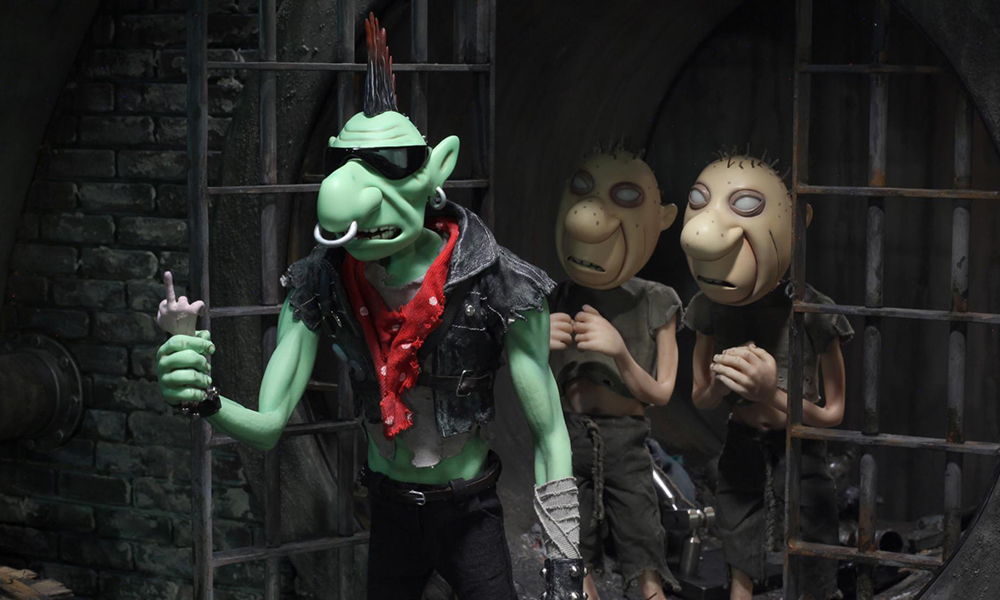 ‘Bob SpitAnnecy Contrechamp Award-winning feature Bob Spit – We Do Not Like People, directed by Brazilian filmmaker Cesar Cabral, is bringing animated attitude to the Laemmle NoHo Theater on December 15. A stop-motion blend of documentary, comedy and road-movie, the story centers on Bob Spit: an old punk trying to escape from a post-apocalyptic desert that is actually, a purgatory inside the mind of his creator, a cartoonist going through a creative crisis.

The story is freely inspired by the life and work of one of the most celebrated Brazilian cartoonists of all times, Angeli, who became famous in the 1970s for creating political cartoons in the midst of Brazil’s military dictatorship. In the ’80s, he migrated to daily strips, using an acid sense of humor to represent Brazil’s society, day-to-day life and customs. Angeli had editorial success with his monthly magazine Chiclete com Banana, which sold over 120 thousand copies per edition. During his time, the cartoonist created some of his most famous characters: the bohemian diva Rê Bordosa, the hippie pair Wood & Stock, and the punk Bob Spit. 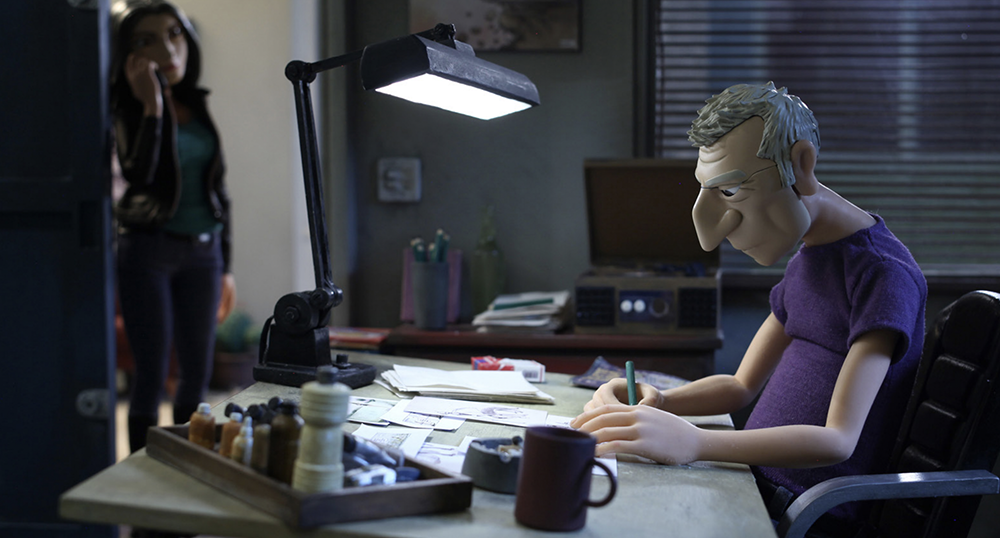 Director Cabral has a degree in Cinema from ECA-USP. He began his career as a stop-motion animator in 1998 and co-founded the animation company Coala Filmes in 2000. He directed the short films The Re Bordosa Dossier (2008), which won more than 70 awards in Brazilian and international film festivals, and Storm (2010), which screened in the official selections of prestigious festivals such as Annecy, Hiroshima, Havana and Sundance. Cabral created and directed two seasons of the young adult stop-motion series Angeli The Killer, selected for Annecy 2018 and broadcasted by Canal Brasil.

Distributed by Outsider Pictures, Bob Spit – We Do Not Like People will screen at the Laemmle NoHo 7 in North Hollywood, Calif. Tickets will be on sale soon at laemmle.com.