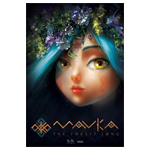 FILM.UA Group’s Animagrad studio gave attendees of the Odessa International Film Festival Summer Film Market a glimpse into a magical new animated world with the national premiere of the official teaser for Mavka. The Forest Song. The premiere occurred during the presentation of feature projects from FILM.UA Group and Ukrainian Film Distribution, and was followed by an evening party to celebrate.

“Our teaser is more about ambiance than plot. Its objective is to immerse the audience in the unusual forest world of Mavka, to let the viewers meet the protagonist, to show her magic connection with nature and demonstrate Mavka’s Willow. We’ll also denote several unique features of the project: Mavka’s tattoos in the form of pagan runes, which illuminate when she hears Lukash’s music; a unique outfit created by nature itself (but in reality carefully thought out by Olga Navrotska) and, of course, music from DakhaBrakha based on a Ukrainian folk song, a vesnyanka (a song calling the spring in). This soundtrack is among the main components of our teaser; it helped us a lot with demonstrating the authenticity and spirituality of our future project. And so that the audience knows the film will have a light side to it – we’ve inserted a little gag with Swampy,” said Iryna Kostyuk, project producer.

With the feature film’s completion still two years out, the teaser will begin running in Ukrainian cinemas late this month. Following its home-soil debut, the spot has also been made available online.

“Our Mavka is an ancient and mystical creature; she can be changeable like nature itself. She is day and night, flower fields and green forest, fire, and water. In my dresses, I tried to reflect the feeling of Mavka’s world and image through the combination of fairy tale ornaments and floral elements. This is how six dresses, six moods, and states appeared,” said Navrotska.

The first outfits from the collection have been sported by producers Iryna Kostyuk and Anna Eliseeva at pitch sessions and film markets. Director Sasha Ruban also wore a MAVKA original to the Odessa event.

“Mavka‘s teaser official premiere became not just a long-awaited event for the wide audience but also a very important step in creative self-realization for Animagrad studio team, which now actively works on other projects, including its first animation feature, The Stolen Princess,” commented Egor Olesov, Animagrad CEO. “Animation quality, memorable visuals, strong creative spirit and – the main thing – the best Ukrainian artists and animators believing in what they do – all this allows us to hope that Ukrainian animation will soon be on par with the top global projects!” 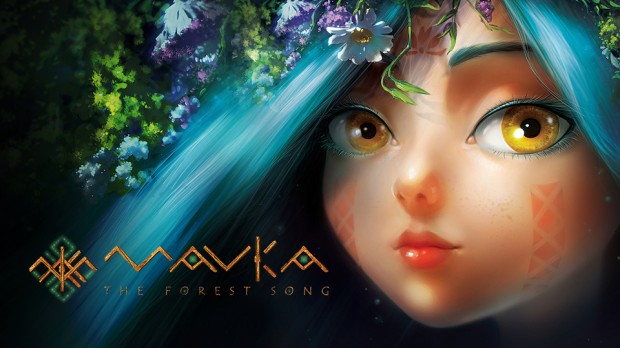 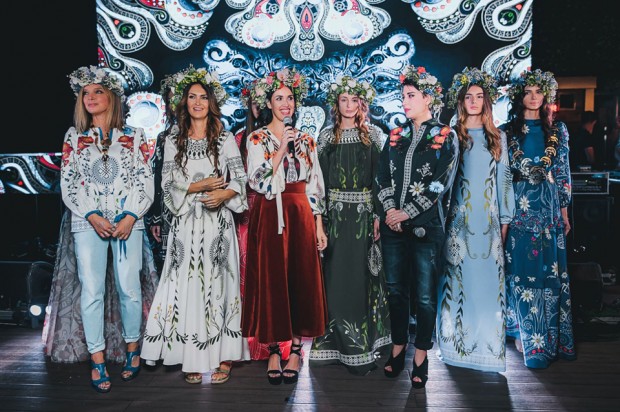