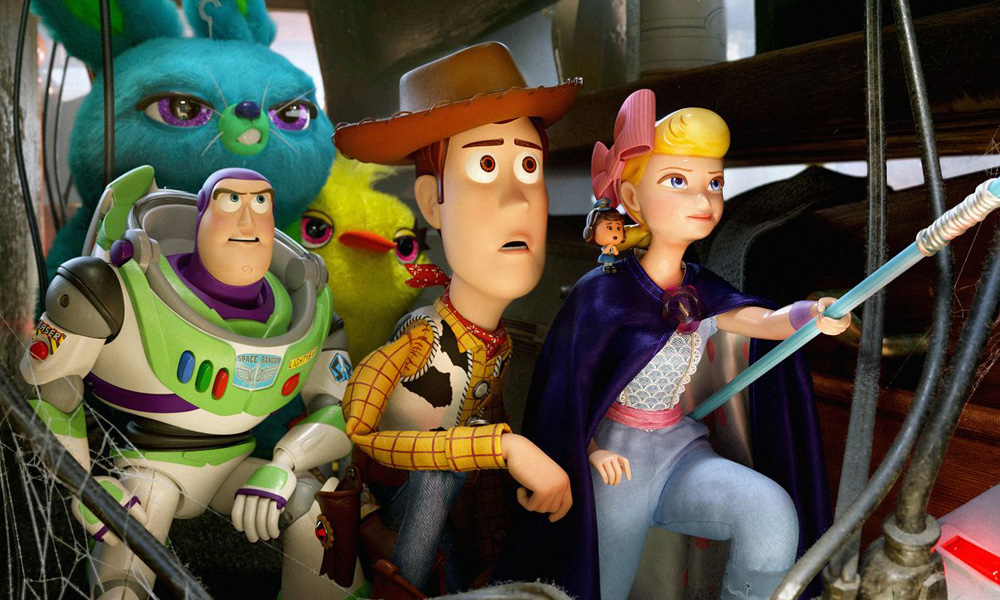 Buzz and Woody and the rest of the gang have scored another major record for Disney. Toy Story 4 has crossed the $1 billion global box office threshold, which means Disney now has five movies hitting that record in a single year—and that’s even before Frozen 2 and Star Wars: The Rise of Skywalker pack houses in the last two months of 2019. This means the studio will have seven big billion-dollar grosses in one single year! As Deadline points out, all these popular movies also serve as an easy ad for the studio’s eagerly anticipated streaming service Disney+ which launches in November.

The studio’s other big 2019 movies are Captain Marvel ($1.1 billion), Avengers: Endgame ($2.795 billion), The Lion King ($1.3 billion) and Aladdin ($1.03 billion). Sony Pictures Animation’s Spider-Man: Far From Home is the only other big movie that crossed the billion dollar mark with $1.09 billion worldwide.

Directed by Josh Cooley and produced by Jonas Rivera and Mark Nielsen, Toy Story 4 has made $421.8 million in the U.S. and $580 million overseas. The movie had the best opening for an animated movie worldwide with $244.5 million. The pic is the 8th highest animated movie of all time, and is the No. 2 animated release of all time in the U.K. with $75 million.

You can read all about the making of the movie here: