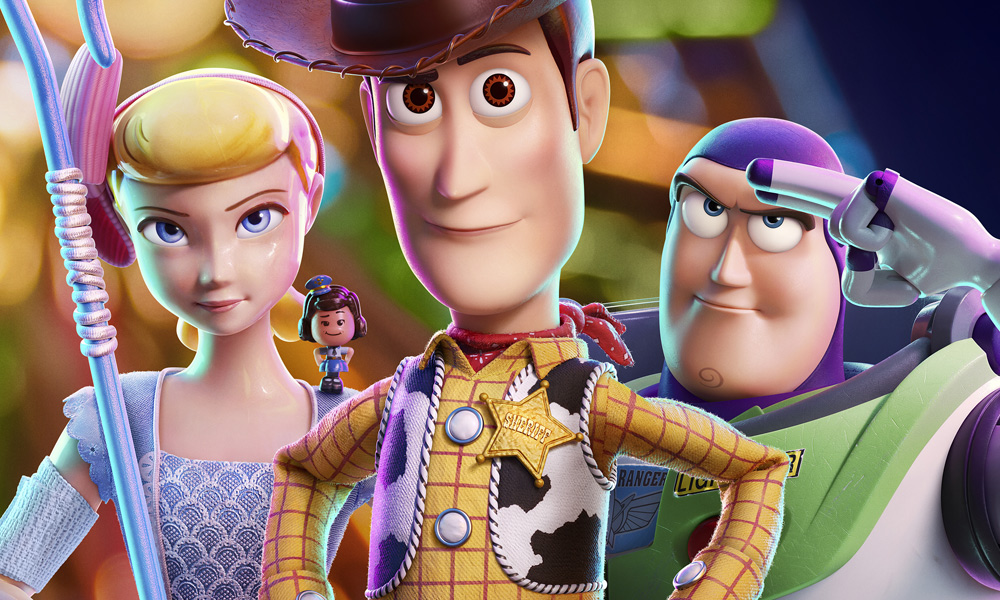 Disney-Pixar has released a final poster and new television spot for its highly anticipated sequel Toy Story 4, in theaters June 21. The poster spotlights our ol’ pals in heroic poses against a distant ferris wheel: Woody (voiced by Tom Hanks), Buzz (Tim Allen), Bo Peep (Annie Potts) — and her sidekick Giggle (Alli Macki), one of the intriguing new playthings fans will meet in the movie.

Woody has always been confident about his place in the world, and that his priority is taking care of his kid, whether that’s Andy or Bonnie. So, when Bonnie’s beloved new craft-project-turned-toy, Forky (Tony Hale), declares himself as “trash” and not a toy, Woody takes it upon himself to show Forky why he should embrace being a toy. But when Bonnie takes the whole gang on her family’s road trip excursion, Woody ends up on an unexpected detour that includes a reunion with his long-lost friend Bo Peep. After years of being on her own, Bo’s adventurous spirit and life on the road belie her delicate porcelain exterior. As Woody and Bo realize they’re worlds apart when it comes to life as a toy, they soon come to find that’s the least of their worries.

Josh Cooley is director, with Jonas Rivera and Mark Nielsen as producers. 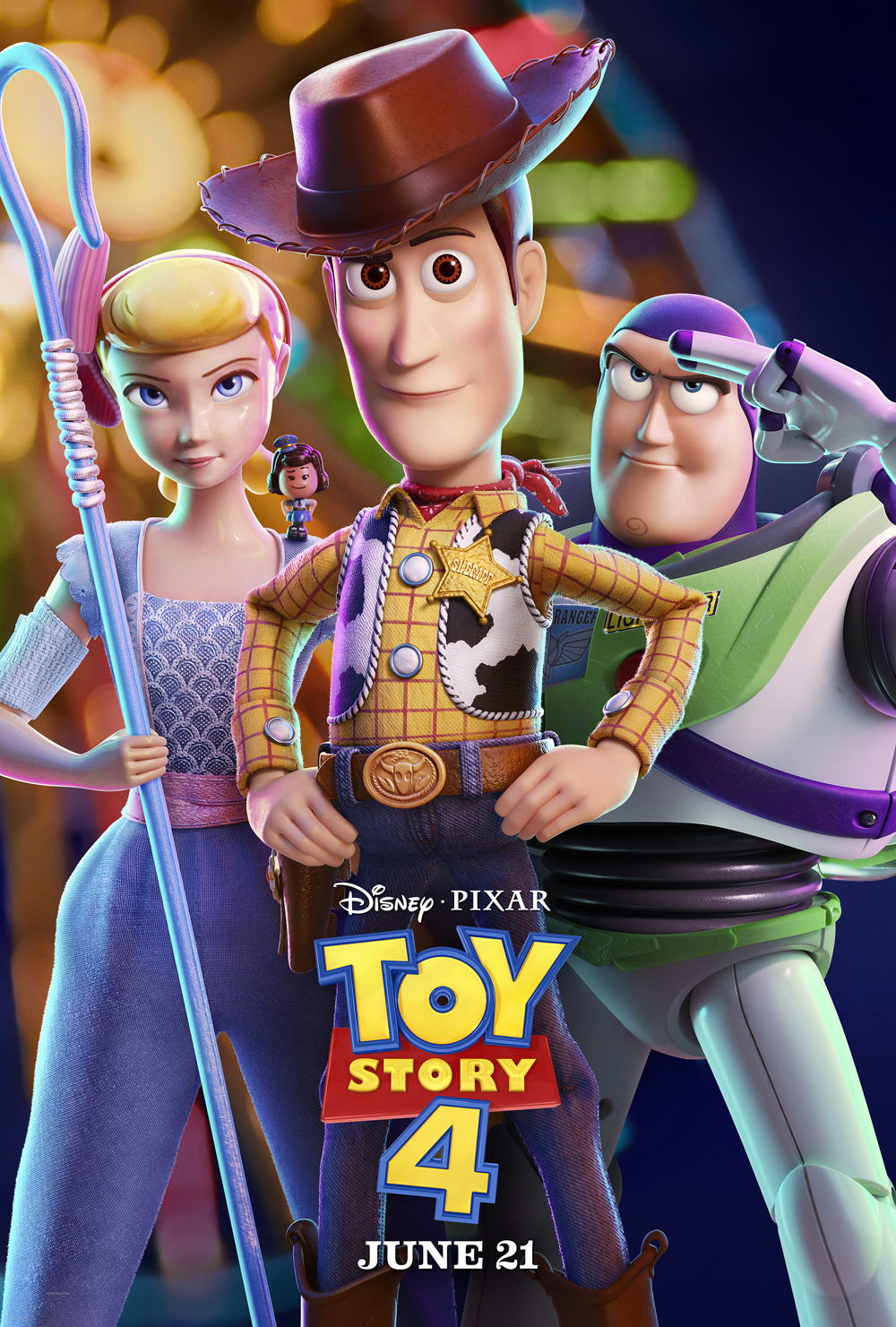