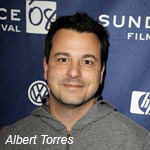 It looks like the live-action Ben 10 feature is getting closer to becoming a reality. The Joel Silver-produced project has hired Albert Torres to write the movie. Variety reports that the project will be produced by Silver, Andrew Rona and Steve Richards through Silver Pictures. Warner Bros. will be the likely studio to distribute the movie.

Originally created by Men of Action (Duncan Rouleau, Joe Casey, Joe Kelly and Steven T. Seagle), the franchise centers on Ben Tennyson, a young boy who can transform into 10 different alien ceatures thanks to a magical device called the Omnitrix. Exec produced by Sam Register, Glen Murakami and Mark Burton, the series first premiered in Dec. 2005. It spawned two different series Alien Force and Ultimate Alien. A fourth series Omniverse is slated to premiere in 2012. A CG-animated feature version of the show titled Ben 10: Destroy All Aliens is also in the works, animated by Singapore’s Tiny Island Productions, and also slated for a 2012 release.

Torres’ credits include the 2008 indie feature Henry Poole Is Here and the much-anticipated live-action version of Akira, which is scheduled for a 2013 release. 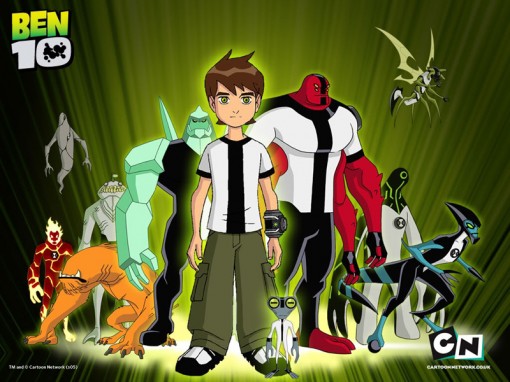