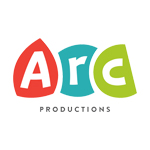 Toronto animation studio Arc Productions, formerly Starz Animation up until 2011, has halted operations and locked up its offices. CEO Tom Murray stated in a written note to employees that the company had been facing “significant financial difficulties and a liquidity crisis.”

Murray added that an application has been filed to have professional services firm Deloitte take control of Arc as an interim receiver. Deloitte is expected to take the reigns August 4, and Arc’s 500 some employees have been encouraged to contact the firm for further information.

According to the note, Arc is “working diligently to find a solution that will allow us to pay outstanding wages.” Murray goes on to say that if these efforts fail, the Canadian government’s Wage Earner Protection Program can pay up to $3,900 per individual. Employees reportedly were first aware of trouble at the company when Arc failed to make payroll last week. 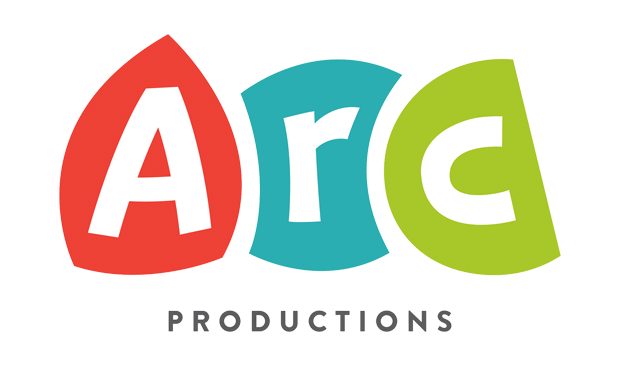