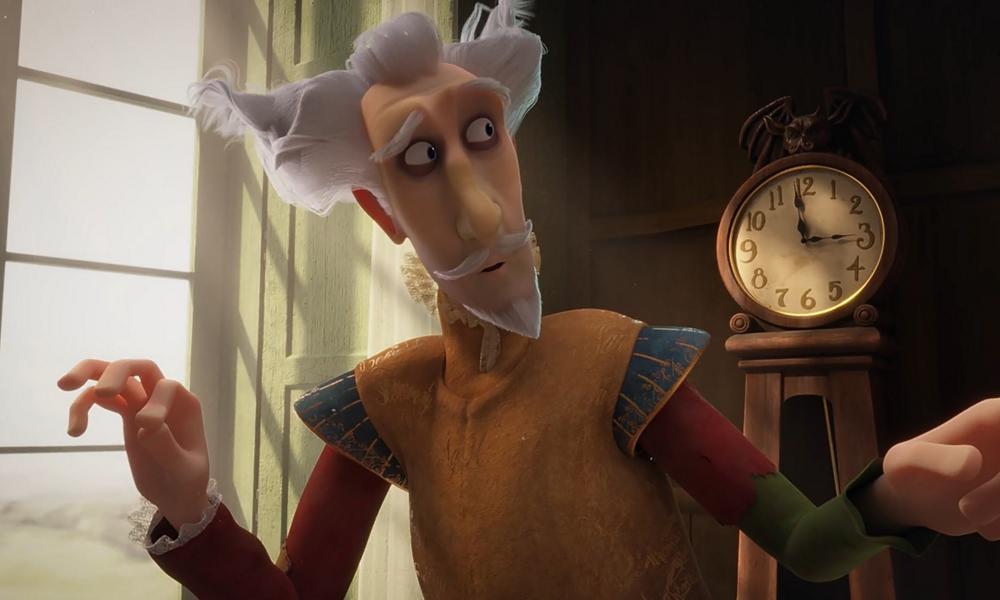 Under the deal assisted by Paul Grindey of Viewfinder Film, Toonz will produce the animation for the much-awaited theatrical feature at its studios in India. Pre- and post-production will be undertaken by studios in the U.K. and Ireland. The Canterville Ghost is being directed by Kim Burdon (Fireman Sam).

A warm, charming, and humorous tale, The Canterville Ghost is about the spirit of Sir Simon, who has been haunting his ancestral home, Canterville Chase, for over 300 years … and loving it! But everything changes when an American family buys the estate and moves in. The family is unimpressed with Sir Simon’s ghostly antics, finding him a bit of a nuisance, and not scary at all. This clever classic by Wilde is still part of the English-language curriculum in various countries such as the U.S., Canada, France, Italy, India, Czech Republic and many others.

Edward Noeltner, President of Cinema Management Group, who with producer Kristina Dubin of DubinMedia was key to brokering the deal with Toonz, said in a joint statement: “Toonz coming on board this high-quality animated feature was the final piece in giving The Canterville Ghost the required momentum to fly into production. The film is targeted for delivery in 2021.”

Toonz Media Group’s CEO P. Jayakumar said, “We are delighted to be working with the existing team already in place on this wonderful film. Producer Robert Chandler has done a terrific job assembling great talent on this feature. As one of the largest animation studios in the world, Toonz brings 20+ years of experience in animation to this exciting project along with hundreds of skilled animators from India and an accomplished pre and post team in place in Ireland and the U.K.”

Chandler, Managing & Creative Director of Space Age Films, said, “I am delighted with the relationship we have forged with CMG and Toonz to bring this picture to life. Wilde speaks to people of all ages. So, too, will Canterville, with its tale of an uptight American family moving into a stately British house only to find it haunted by a grouchy old ghost. Oscar’s genius was in crafting a story where every character feels they are doing the right thing. The American family are as real and lovable, with their own concerns and worries about the world, as the eccentric English ghost. The battlefield is the house and its grounds. Sparks fly and comedy is the result.” 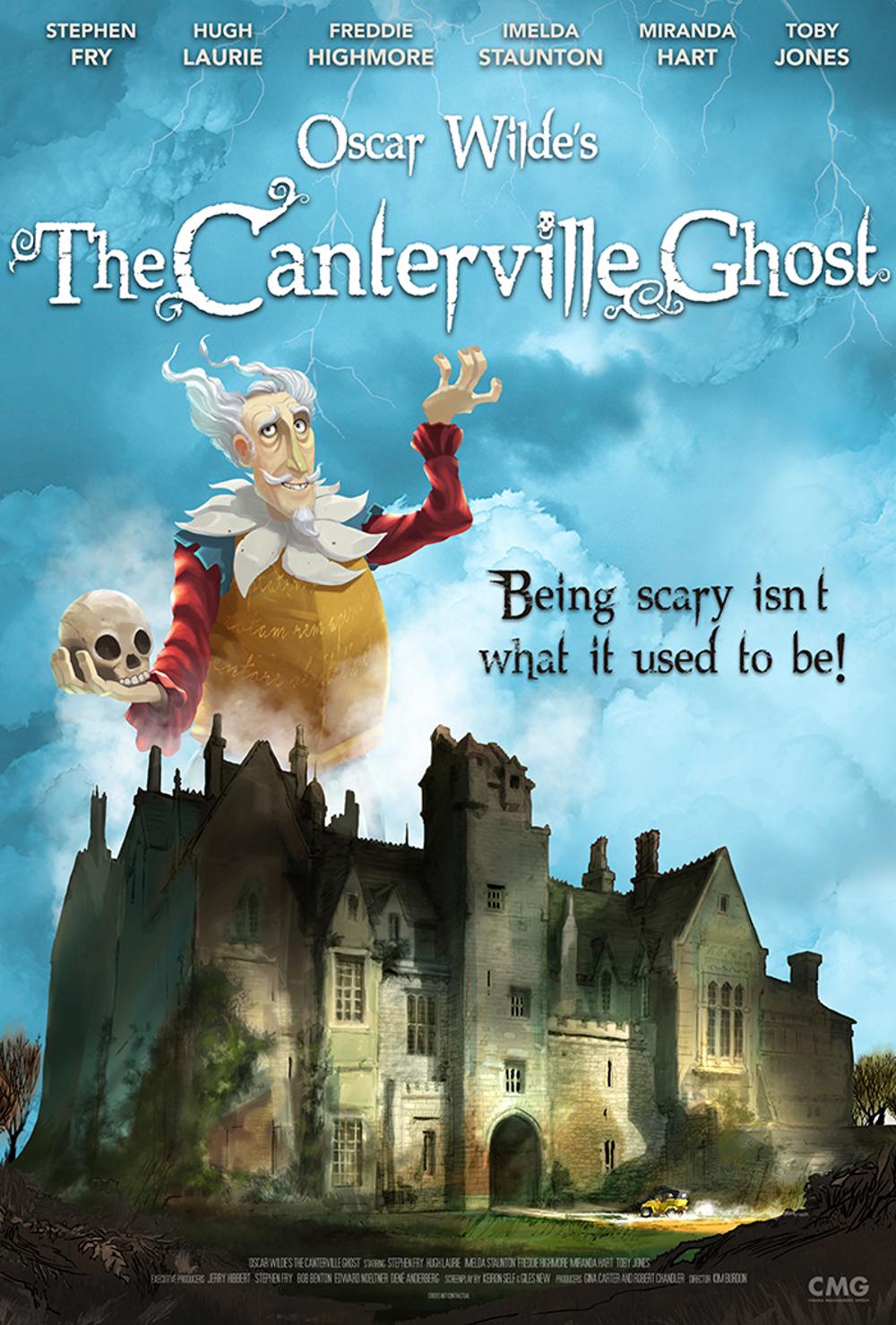