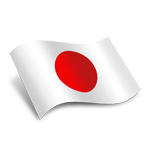 Animation proved to be by far the most popular Hollywood export for moviegoers in Japan in 2013.

The domestic smash The Wind Rises, possibly animator Hayao Miyazaki’s final feature, was the top film at the Japanese box office with about $116 million in ticket sales. It was followed closely by Pixar’s Monsters University at $89 million, followed by Seth MacFarlane’s animation-live action hybrid comedy Ted.

The only other Hollywood hit to make the list was Disney’s Wreck-it Ralph. Released in Japan under the title Sugar Rush, the film came in 10th on the list with about $29 million.

Not cracking the top ten but still putting in a good showing were Iron Man 3, Despicable Me 2 and The Lone Ranger.

The weak showing of Hollywood live-action features was attributed by some analysts to the lack of a huge global franchise in the Harry Potter mode. 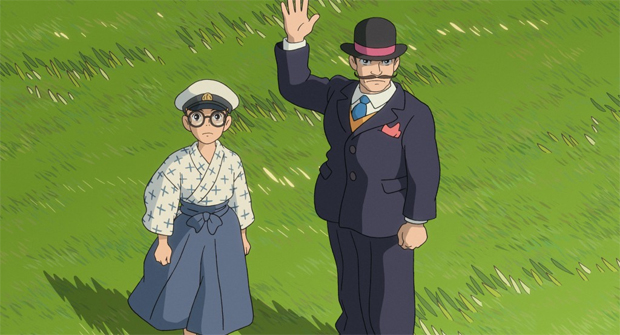