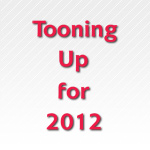 There are plenty of reasons to look forward to 2012. In this article, we use our magic crystal ball to peer into the future and see which movies are going to dazzle us next year. Yes, there will be surprise hits, unexpected winners and over-hyped disappointments, but waiting and guessing about their potential is half the fun, isn’t it?

3-D Beauty and the Beast & Finding Nemo. Thanks to the phenomenal theatrical ticket sales of the 3-D The Lion King re-release this fall, Disney decided to offer new stereoscopic versions of these two favorites in 2012. Who knew that the reboots of classic toons would be such a boon to the much-maligned 3-D technology? The Little Mermaid and Monsters, Inc. are also waiting in the wings for 2013. Beauty and the Beast: Jan. 13, 2012; Finding Nemo:  Sept. 14, 2012 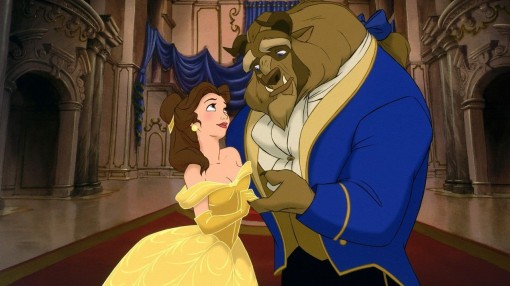 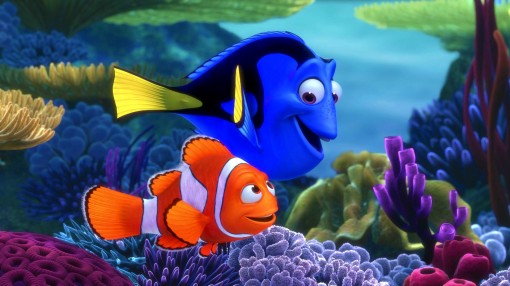 The Secret World of Arrietty (The Borrowers). Mary Norton’s beloved 1952 family classic about the tiny people who live under the floorboards of a regular human family becomes a charming 2D animated feature, courtesy of the team at Studio Ghibli and director Hiromasa Yonebayashi, based on a script by Hayao Miyazaki and Keiko Niwa. Disney is offering a dubbed version featuring Bridgit Mendler as the title character, Amy Poehler and Will Arnett as her parents and Carol Burnett and David Henrie as the human “beans.” Feb. 17, 2012 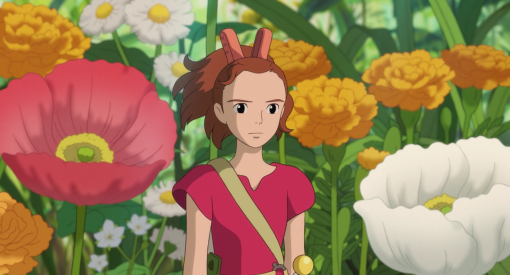 The Secret World of Arrietty (The Borrowers)

Dr. Seuss’ The Lorax. Directed by Chris Renaud (Despicable Me) and Kyle Balda, this 3-D CG-animated take on the classic environmental fable by Dr. Seuss is just what the doc ordered for our planet. The voice cast—Zac Efron, Danny DeVito, Taylor Swift, Ed Helms, Betty White and Willow Smith—is pretty awesome as is the production studio—Chris Meledandri’s Illumination—which is on a roll with a killer slate of toons and live-action projects, including a biopic of Dr. Seuss himself. March 2, 2012 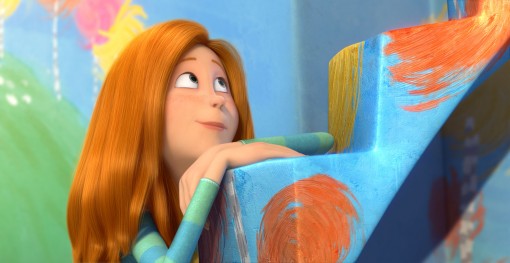 The Pirates! Band of Misfits. If you go by popular opinion, this is the classic stop-motion Aardman movie everyone is most excited about. Based on the book by Gideon Defoe, who also wrote the script for the production, the pic features the awesome Pirate Captain (a perfectly cast Hugh Grant) who is bent on defeating his rivals Black Bellamy (Jeremy Piven) and Cutlass Liz (Salma Hayek) in winning the Pirate of the Year Award. Aardman founder Peter Lord is co-directing this $60 million production with Jeff Newitt. Jack Sparrow, you’re yesterday’s news, Matey! March 30, 2012 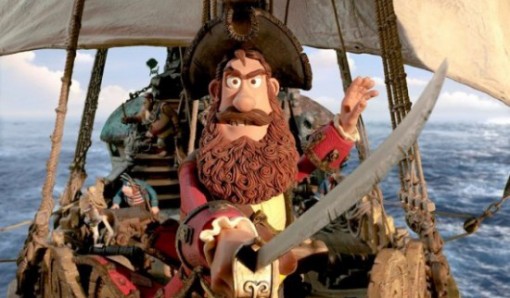 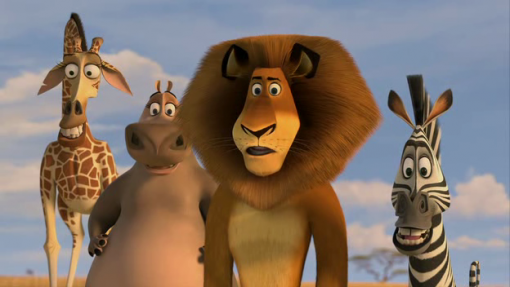 Brave. Pixar fans have been buzzing for years about the studio’s first movie with a female lead. (Geez, about time!!) That means we’re all going to be lining up to see this beautifully animated tale about a courageous Scottish princess (voiced by Kelly Macdonald) who defies her parents by pursuing her love for archery but unknowingly jeopardizes her father’s kingdom. Directed by Mark Andrews and Brenda Chapman, the 3-D CG flick features the voices of Emma Thompson, Kevin McKidd, Robbie Coltrane, Julie Walters, Craig Ferguson and Billy Connolly. June 22, 2012

Ice Age: Continental Drift. After the phenomenal performance of the third Ice Age feature all over the world, Fox and Blue Sky would be crazy not to bring back the beloved critters for a fourth adventure. The plot finds Manny, Diego and Sid trying to reach the rest of their clan using a floating iceberg, after a major planetary event sets an entire continent adrift. Oh, and Scrat is still trying to get his hands on that darn acorn! Jennifer Lopez,  Wanda Sykes, Jeremy Renner, Drake and Nicki Minaj join regulars Ray Romano, John Leguizamo, Denis Leary, Queen Latifah and Sean William Scott in this epic 3-D venture, directed by Steve Martino and Mike Thurmeier. July 13, 2012 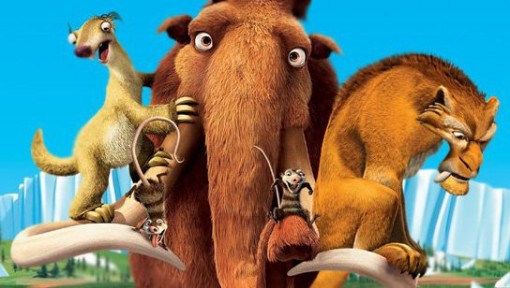 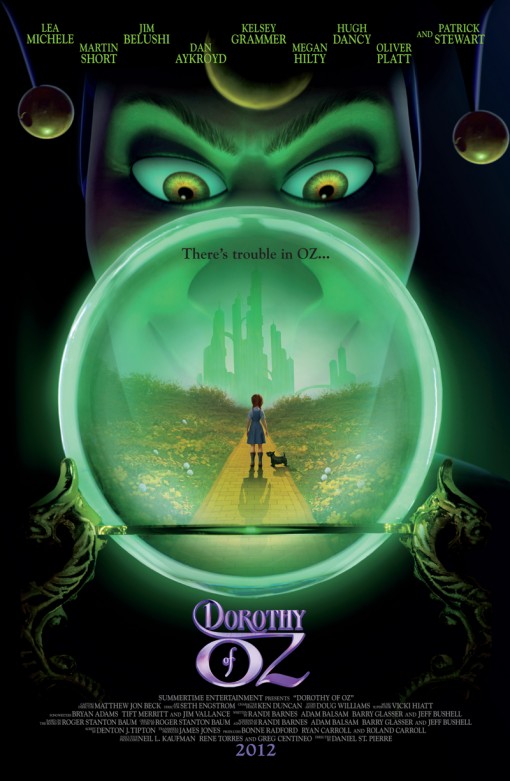 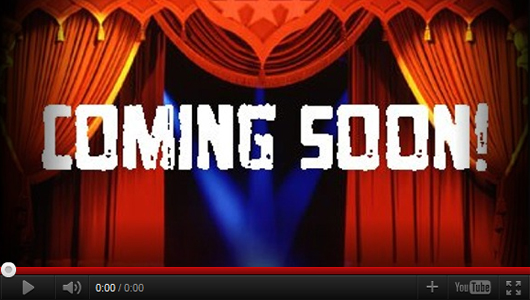 ParaNorman. A misunderstood boy (Kodi Smit-McPhee) who can speak to the dead battles spooky adversaries to saves his town in this intriguing stop-motion offering from the team at Portland’s LAIKA studio. Chris Butler, who worked on Coraline and Corpse Bride, wrote and directs the pic with Sam Fell (Tale of Despereaux, Flushed Away). Christopher Mintz-Plasse, Anna Kendrick, Casey Affleck, John Goodman and Leslie Mann lend their voices to the characters in this stylish movie, which looks quite different from your typical summer fare. Aug. 12, 2012 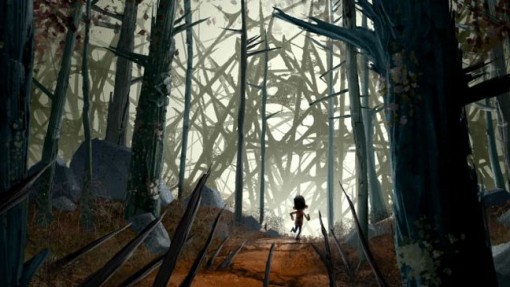 Frankenweenie. Tim Burton’s 1984 short is now a 3-D, black-and-white stop-motion spectacular, produced by toon veteran Don Hahn (The Lion King). The plot centers on a young boy, who uses electricity to bring his dog Sparky back to life (a la Frankenstein) after he’s killed in a car accident. Martin Short, Winona Ryder, Catherine O’Hara, Tom Kenny and Martin Landau are all part of the perfect voice cast. The music is by—who else?—Danny Elfman! Oct. 5, 2012

Wreck-It Ralph. One of the big hits at Disney’s D23 expo this year, this clever pic centers on an 8-bit arcade villain (voiced by John C. Reilly) who tries to prove his worthy by leaving his world and visiting other familiar arcade games. The holiday movie is directed by TV veteran Rich Moore (Futurama, The Simpsons) and stars Jane Lynch, Sarah Silverman, David Hyde Pierce and Dave Foley. Yup, we’re totally game for it. Nov. 2, 2012 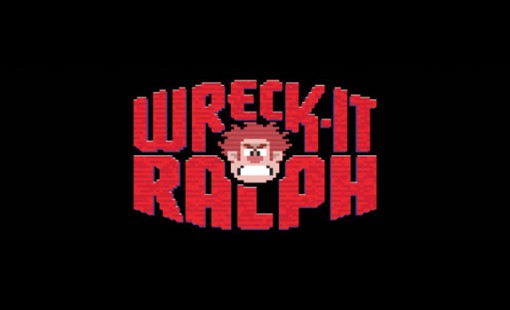 Rise of the Guardians. Santa Claus, Easter Bunny, Jack Frost, The Tooth Fairy and The Sandman join forces to fight the sinister Bogeyman in this intriguing project penned by the amazing William Joyce (Meet the Robinsons, Robots) and directed by Peter Ramsey. How can you not get excited about a movie that casts Hugh Jackman as the Easter Bunny and Alec Baldwin as Mr. Claus? Jude Law, Chris Pine and Isla Fisher round up the voice talent. Let’s not forget that Guillermo del Toro is exec producing this DreamWorks title. Nov. 21, 2012 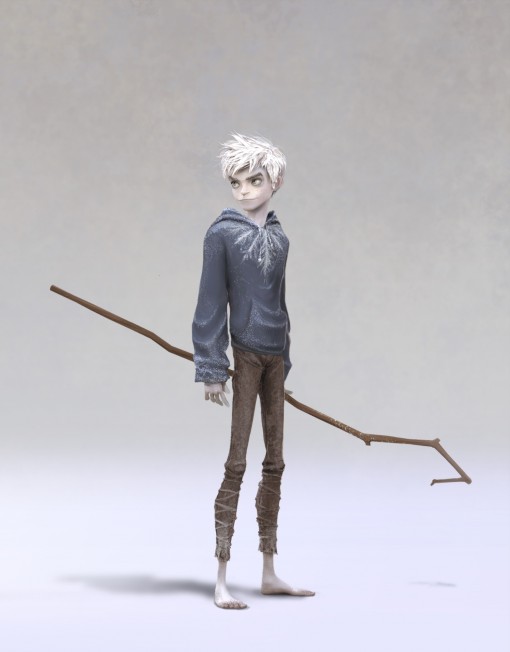 Wrinkles (Arrugas). This poignant adaptation of a graphic novel about senior citizens has been getting raves on the festival circuit and will hopefully get a U.S. distributor next year. Ignacio Ferreras directed this 2D animated pic, based on Paco Roca’s  2007 graphic novel. Spanish studios Perro Verde and Cromosoma produced this exceptional project, which visits a subject rarely touched by animation. TBA 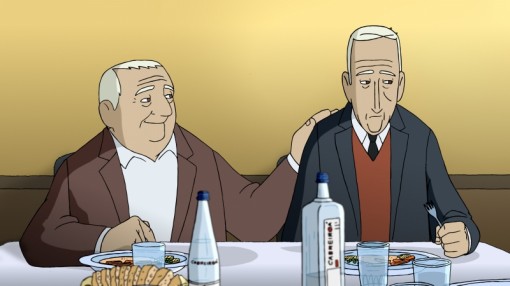 The Rabbi’s Cat. Not a year goes by without a stunning 2D-animated French feature dazzling true animation fans, and this year’s gem is Joann Sfar and Antoine Delesvaux’s adaptation of Sfar’s graphic novel about a brilliant cat who learns how to speak to humans after he swallows a parrot. Set in 1920s Algeria, the Annecy-prize-winning feature is said to be an impressive mix of Fleischer, Tintin and Chagall! This sounds like the perfect release for Sony Pictures Classics, who brought Sylvain Chomet’s movies and Marjane Satrapi’s Persepolis to U.S. theaters as well. TBA 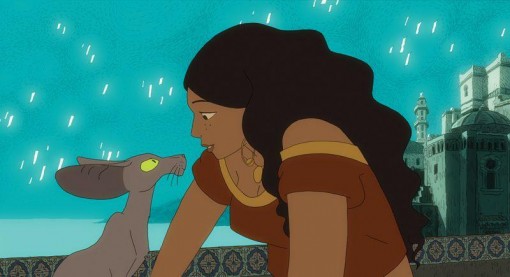