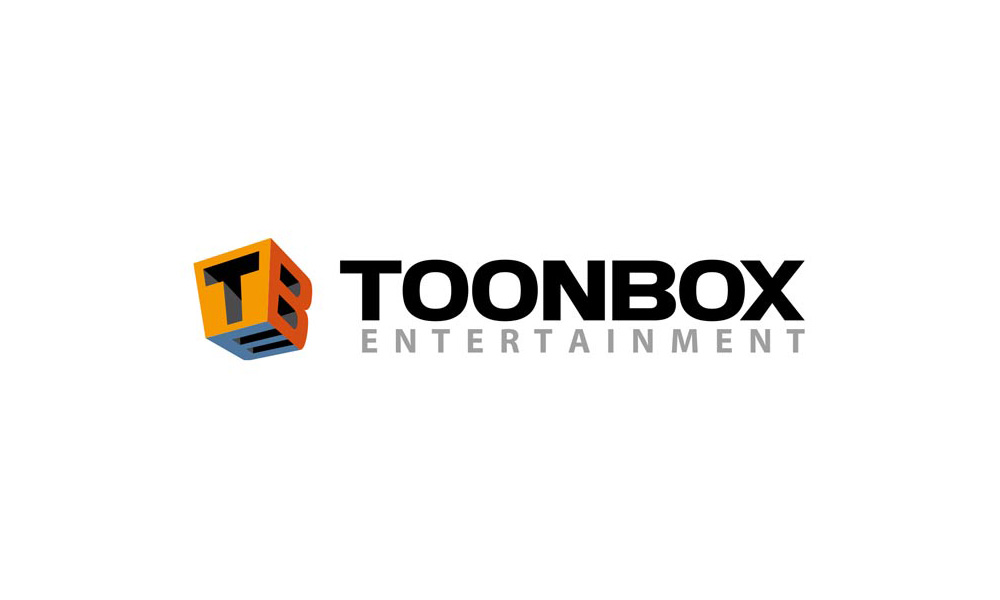 Toronto-based animation studio Toonbox Entertainment has made a new production deal with producer Galen Walker and his production company GAMA Entertainment. Toonbox and Galen Walker will co-develop and co-produce intellectual content.  Projects under GAMA have been carried over to work in tandem with Toonbox. The initial kick-off of their first feature film project has been scheduled for production this month.

The studio announced the move as part of their growth strategy after releasing The Nut Job 2: Nutty by Nature, last year. The film was distributed domestically by Open Road Films, now known as Global Road Entertainment. It was sold worldwide by The Weinstein Co. with eOne Films handling Canada, Warner Bros. handling the UK, to name a few.

“Galen possesses a wealth of experience and a track record in this industry,” says Hong Kim, CEO and founder of ToonBox. “We are very proud to welcome Galen Walker’s collaboration and leadership as part of our creative fold and process to produce high-quality animation content worldwide.”

Galen Walker, producer and founder of GAMA Entertainment, adds: “I am thrilled to partner with Toonbox Entertainment, a leading animation studio dedicated to creating extraordinary original feature films, which aligns with my vision. In addition to the creative talent of their studio, I have never seen a more innovative technical pipeline offered to an animated filmmaker, it is simply brilliant!”