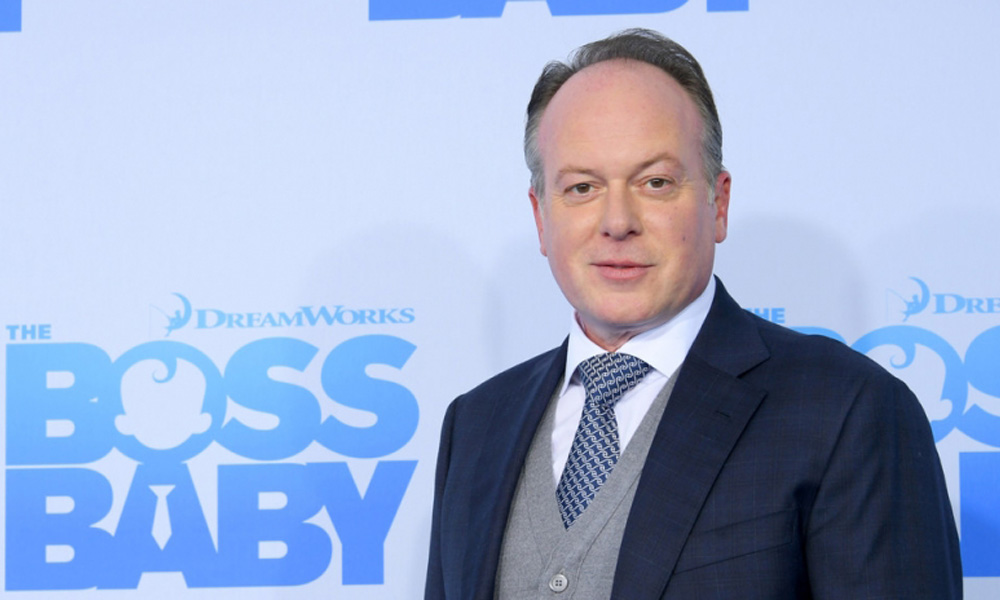 DreamWorks Animation has announced that director Tom McGrath is coming back to Baby Corp HQ to direct The Boss Baby 2. The sequel to the box-office hit and Oscar nominated flick will mark McGrath’s sixth feature directing gig at the studio. Universal is releasing the film March 26, 2021.

McGrath’s credits at DreamWorks also include the Madagascar trilogy and Megamind. The director’s movies have brought in a total $2.7 billion in worldwide box office for the studio.

The Boss Baby 2 will also mark the feature film debut for producer Jeff Hermann. He produced DreamWorks’ first two short films, the award-winning, Oscar shortlisted Bird Karma and Bilby, as well as the latest, Marooned, which will have its World Premiere at Annecy next month. Hermann previously co-produced DWA’s Kung Fu Panda 3.

You can read more about Marooned in the June ‘19 issue of Animation Magazine, available soon!

Released in early 2017, The Boss Baby was adapted by Michael McCullers from Marla Frazee’s book. The movie starred Alec Baldwin as the voice of the suit-wearing, shot-calling titular tot, who teams up with his skeptical big brother to stop the corporate takeover threat to cuteness posed by Puppy Co. The first film grossed $527 million worldwide and inspired a Netflix original series, The Boss Baby: Back in Business. 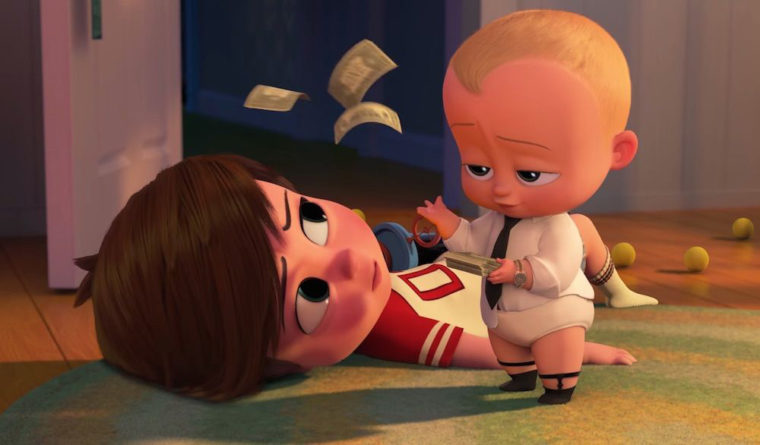