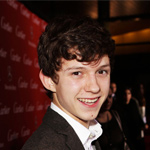 Nineteen-year-old English actor Tom Holland has been cast as the lead in Sony’s next Spider-Man feature film, due in theaters July 28, 2017.

The new feature will be a stand-along tale directed by Jon Watts, whose credits include directing the thriller Cop Car and the horror movie Clown.

This new version of the character is slated to appear first in a minor role or cameo in a Marvel Studios feature film, most likely Captain America: Civil War. (Comic-book readers might remember the key role the Peter Parker version of Spider-Man played in the 2006 Civil War crossover event.) This move denotes a new, closer working relationship between Sony and Marvel.

This will mark the third feature incarnation of the character to appear in the past 13 years, after Tobey Maguire’s turn in three Sam Raimi-directed movies and Andrew Garfield’s two Amazing Spider-Man outings, directed by James Webb. 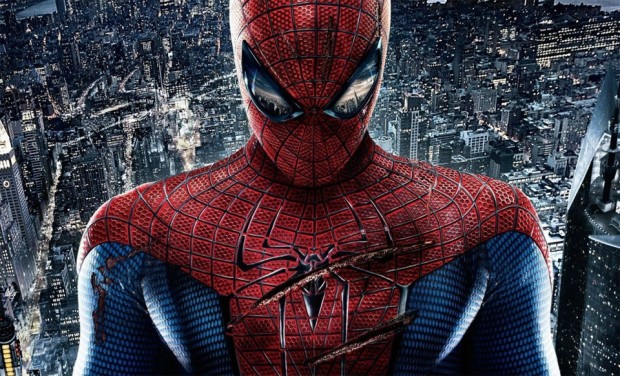 Deals and Highlights from Annecy 2015
Lawless, Mondo Team Up for ‘Duckport’